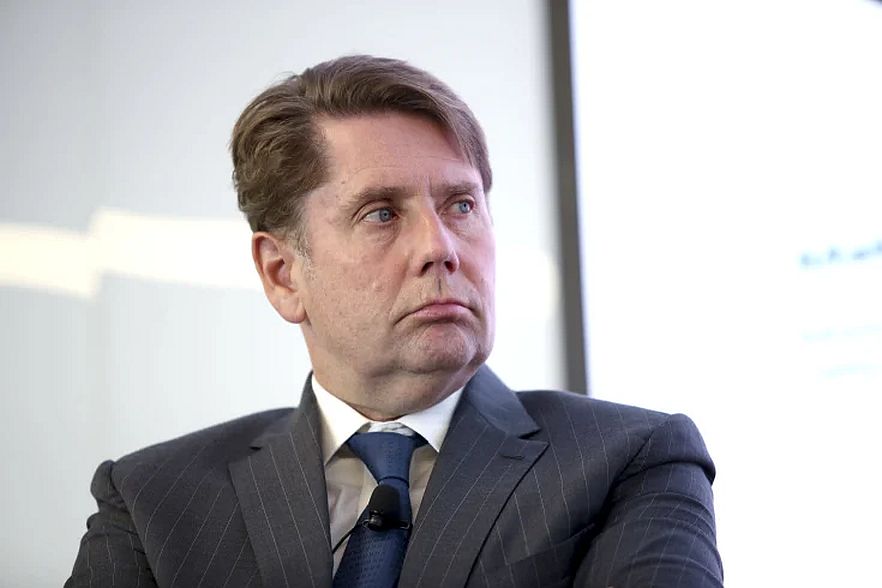 The investigation by New South Wales into Star Entertainment Group’s ability to hold a casino license has claimed its first executive. CEO and Managing Director Matt Bekier has announced his resignation from the company.

The dominoes are already beginning to fall at Star Entertainment as a result of the ongoing inquiry and the man at the top has become the first. Matt Bekier will soon be out as CEO and managing director.

Star Fizzles as Bekier Steps Down

When Crown Resorts began watching its world get torn apart by regulators and government authorities, it didn’t take long for the executive purge to arrive. Star Entertainment is now in a similar situation and sportsbooks could make some money offering lines on who will be next. If the Crown pattern holds up, almost everyone in top positions, including Chairman John O’Neill, could be on their way out.

Star Entertainment announced today through a filing with the Australian Securities Exchange that Bekier is no longer with the company. His departure reportedly comes through his own decision, an effort to “take responsibility” for Star Entertainment’s failings.

Bekier and Star Entertainment are now working on an exit strategy. They’re working on tying up a few loose ends and finding a replacement before he hands over the keys to the castle.

Star Entertainment will reveal more information, including his last day on the job, as the remaining executives figure out their plans. However, Bekier’s days as a board member are likely ending immediately.

From the first day of the NSW inquiry, it was evident that Star Entertainment was going to be in trouble. Current and former high-ranking executives have acknowledged that the company has a history of trying to fool regulators.

Even today, more evidence is surfacing through the testimony of Star Entertainment regulatory manager David Aloi. He admitted that the company willfully sidestepped established regulations. Aloi has been with Star Entertainment for over 26 years, according to his LinkedIn page, and in his current role since May of last year.

Aloi acknowledged that it is standard practice at Star Entertainment to process credit cards as hotel purchases, only to have those funds redirected to the casino. It was commonly used for Chinese VIPs and the China Union Pay card, which cannot be used for gambling purposes.

The admissions could likely have ramifications for individuals outside of the Star Entertainment bubble, as well. Aloi gave testimony today that indicated that at least one person at National Australian Bank signed off on the arrangement. He didn’t mention any names, but said that the bank’s account manager for Star Entertainment approved of the strategy.

The NSW continues, but will most likely wrap up soon. There has been enough testimony to condemn the company already. Now, it’s just a matter of determining the level of punishment the company deserves.