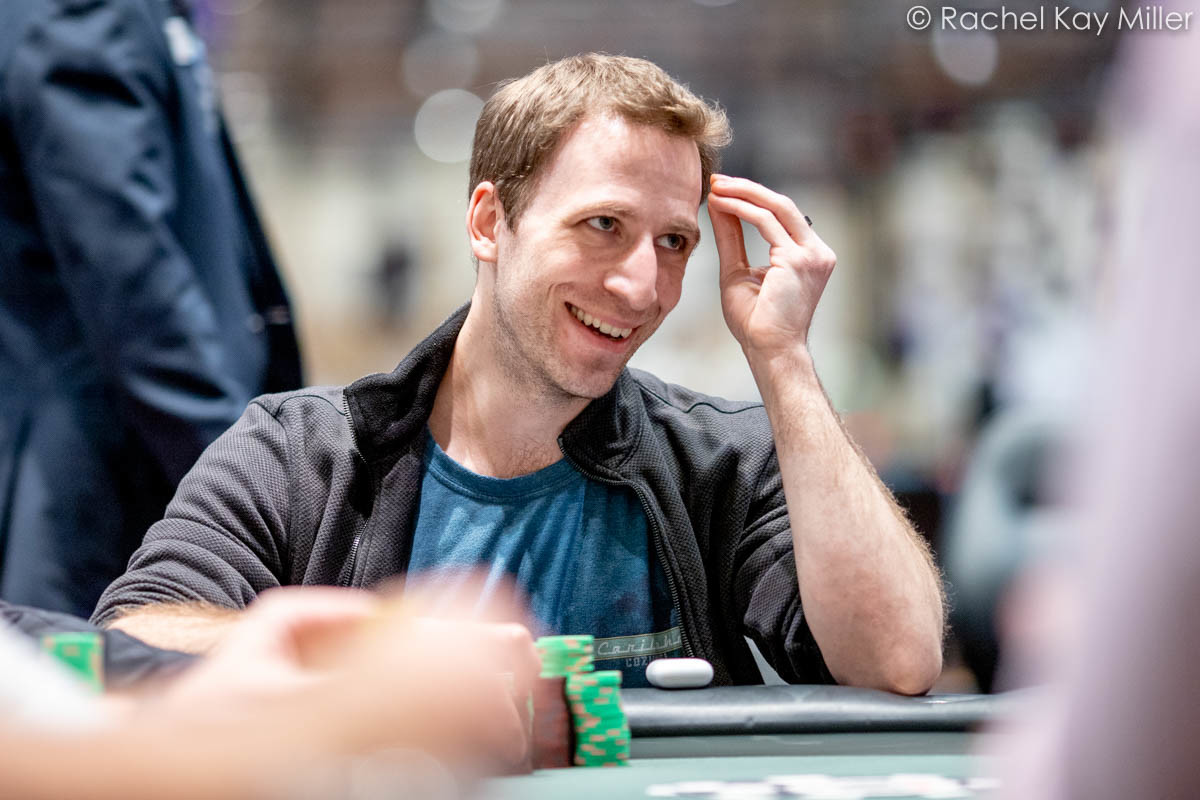 Glaser temporarily moved to Vancouver, Canada, for the WCOOP grind, and the move looks to have paid off.

WCOOP 09-H: $2,100 HORSE drew in a compact field of 45 entrants, who created a $90,000 prize pool. The small field meant only the top six finishers received a slice of the prize pool, so spare a thought for seventh-place finisher Joao “Naza114” Vieira, the unfortunate bubble boy.

With Vieira out of the way, the tournament began awarding its prize money. Norway’s “Nor-Wiking” was the first to see a return on their investment, sixth place coming with $4,950. 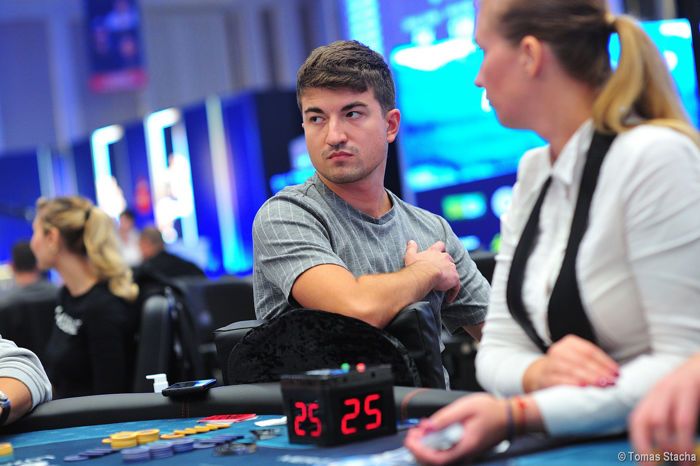 The surviving trio of superstars were now guaranteed a five-figure haul for their efforts. Kazakhstan’s Andrey “Premove” Skvortsov scooped $13,500 when he dusted off his stack in third place.

Skvortsov’s elimination left Glaser heads-up against Leonard. Glaser defeated his talented final foe to add the $2,100 HORSE WCOOP title to the $2,100 HORSE SCOOP title he won earlier in the year. Glaser now has a total of 12 COOP victories. Do not bet against him winning more with three weeks of the $85 million guaranteed WCOOP left to run. 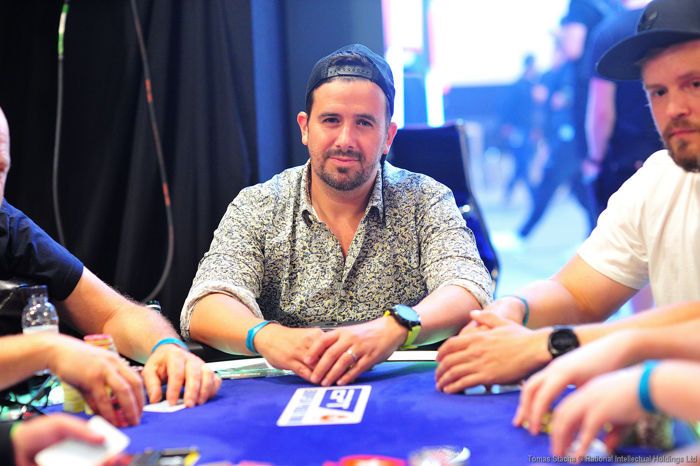 Glaser was not the only player to add to their ever-growing collection of WCOOP titles because Hungarian legend Andras “probirs” Nemeth made it WCOOP win number four by taking down the $2,100 NLHE 7-Max PKO event, a result that saw Nemeth pad his bankroll with $79,727.

The event attracted 178 players who fought it out for the lion’s share of the $356,000 prize pool. As you can imagine from a prestigious tournament such as this, the stars were out in force.

PokerStars’ Team Online member Fintan “easywithaces” Hand burst the final table bubble after he fell in eighth place. Hand added $5,187 worth of bounties to his $4,669 main prize pool prize, for a payout worth $9,856.

“RUMUKULUS” was the first of the finalists to bow out, and the only finalist not to secure a five-figure payday; they won a combined $9,831. 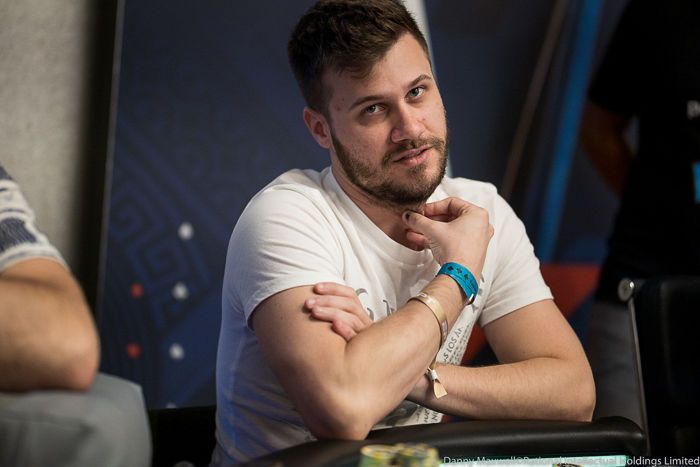 Fourth place and $15,816 went to Indonesia-based Australian Stevan “random_chu” Chew, with Casimir “Ceis25” Seire of Finland ducking out in third for $26,319, and sending the event into the heads-up stage.

Heads-up pitted Nemeth against Malta’s “BoostedAAnimal.” Both players locked in more than $30,000 from the main prize pool, but the final bounty was even larger than that. Nemeth eventually defeated “BoostedAAnimal” and walked away with his fourth WCOOP title in addition to $79,727. “BoostedAAnimal” collected $52,914 for their runner-up finish. 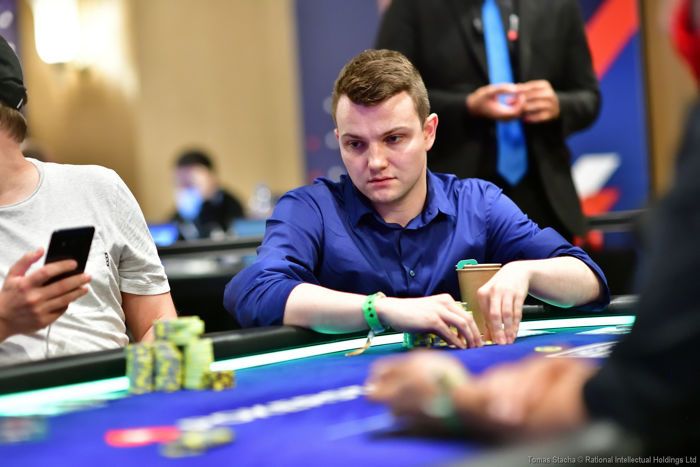 Three PokerStars players receive prizes weighing in at more than $100,000 in the latest batch of events. Alex “FutureofMe” Kulev was crowned the $5,300 NLHE PKO High Roller champion, an accolade that came with $113,571, with bounties included.