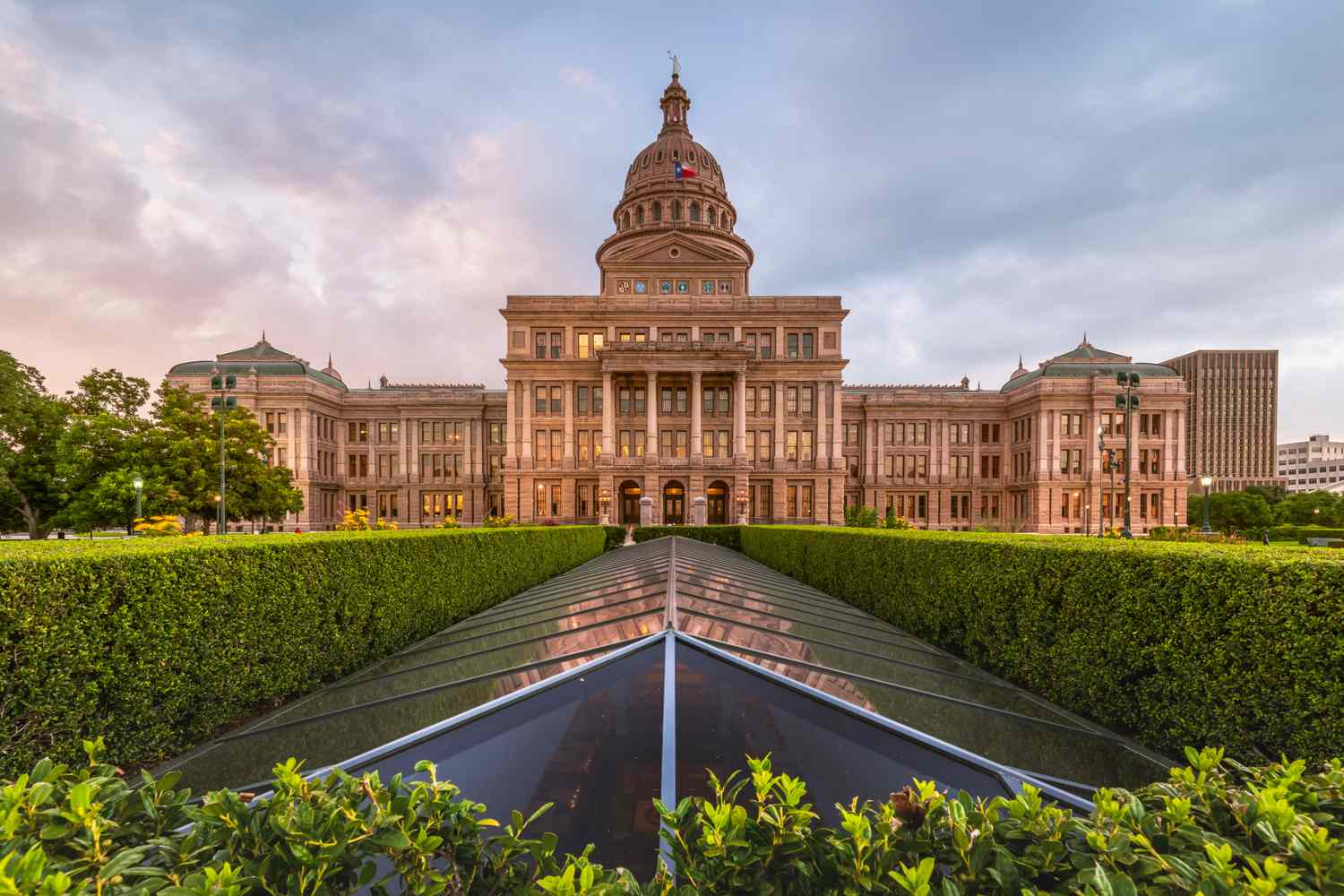 Jackpot.com was launched on Monday in the lottery-ticket-hungry state of Texas. It lets residents purchase Powerball, Mega Millions, Lotto Texas, and Texas Two Step tickets via their computers or phones.

The Texas state capitol building in Austin, pictured above. Jackpot.com, which lets players purchase lottery tickets via phone or computer, launched in the state on Monday. (Image: TripSavvy)

But even with its pro-team affiliations, Jackpot.com users won’t be able to wager on sports. It is illegal to do so in Texas, at least for now.

Also on Monday, Jackpot.com announced a $7 million funding round.

Jackpot.com completed a $35 million Series A funding round in June.

The site, which is certified by the National Council on Problem Gambling, relies on technological solutions to help it identify problem gamblers. Among its features are limits on daily deposits, self-suspension, self-exclusion, and responsible gambling content and alerts.

Texas is the third-largest lottery market in the US, according to the Texas Lottery Commission. In 2022, more than $8 billion was spent on lottery tickets in the state.

Since launching in 1992, the Texas Lottery has generated $36.1 billion in revenue for the state and distributed $78.5 billion in cash to lottery players.

More than half of Americans buy lottery tickets each year, but only a fraction are bought online – including in Texas, the country’s third-largest lottery market,” Akshay K. Khanna, Jackpot.com CEO, said in a statement. “Texans embrace innovation, and we know people across the Lone Star State will embrace Jackpot.com’s modern way to play.”

The announcement about Jackpot.com’s launch comes as many lobbyists work to bring expanded gambling to Texas.

There also would be limited expanded gambling at racinos and tribal casinos under her legislation.

Jackpot.com’s Texas announcement came one day before Tuesday’s Mega Millions drawing, which has an estimated jackpot of $1.1 billion.

That is the third-largest amount in Mega Million’s history. It is also the fifth-largest lottery jackpot in US history.

There have only been five other times when a US lottery jackpot went above $1 billion. Each of those five jackpots occurred since Mega Millions and its primary multistate competitor, Powerball, made winning the jackpots more difficult by lengthening the games’ odds.

In November, a $2.04 billion Powerball jackpot was won by a single ticket sold in California.