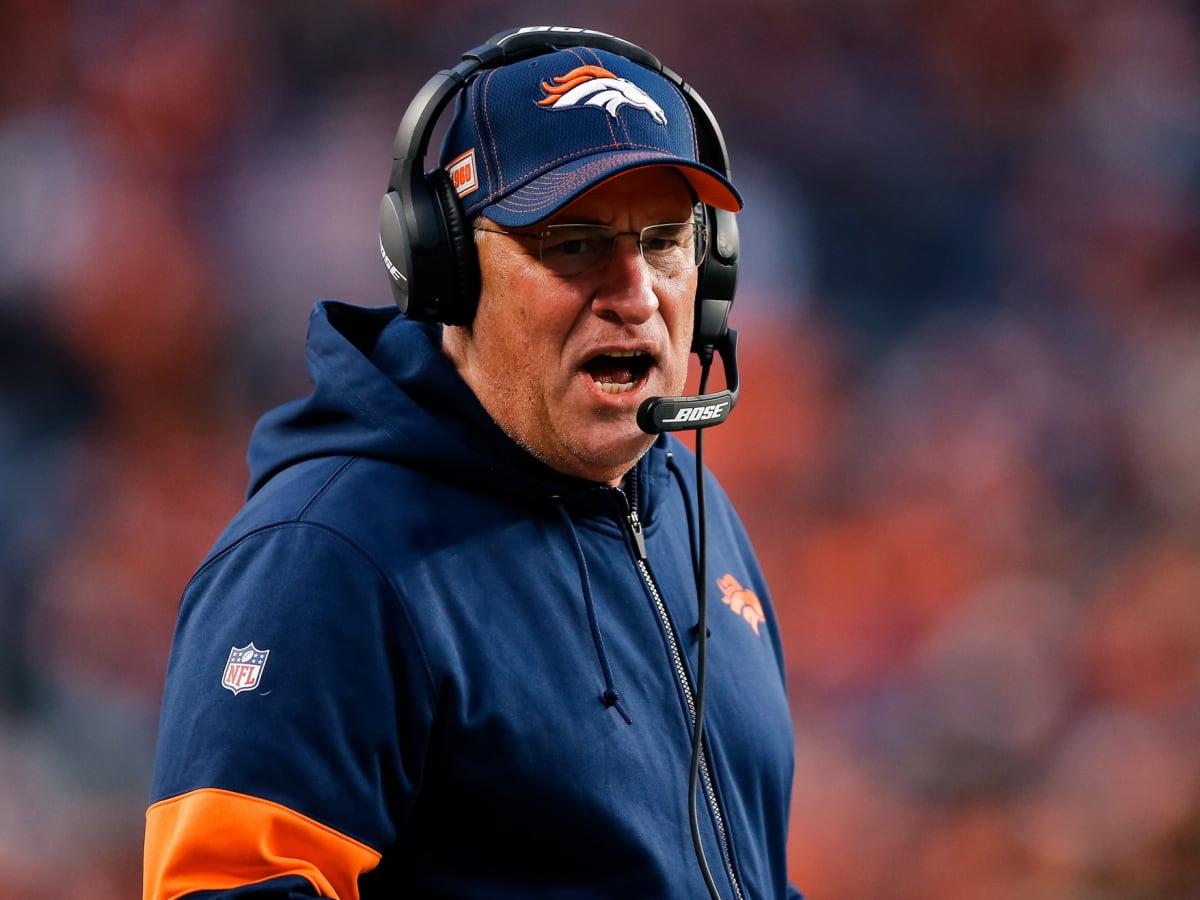 With the end of the 2021 NFL regular season last Sunday, Black Monday came and four more NFL head coaches were let go. For one coach, it was Black Tuesday as the Giants waited a day before firing Joe Judge. Denver, Minnesota, Chicago, and Miami joined Las Vegas and Jacksonville as teams without a head coach and in search of a new one. Add the Giants to the mix and seven NFL franchises are now looking for the next answer. Will they find?

The first coach to go this season was the Raiders’ Jon Gruden. Emails surfaced where Gruden had used some language that led to his resignation. Rich Bisaccia, the interim head coach, has led the Raiders into the playoffs. Is that enough to remove the interim tag?

There are those that think Bisaccia should win the NFL Coach of the Year award for leading the Raiders through some serious adversity. Even so, there are rumors of Michigan head coach Jim Harbaugh as well as current Tampa Bay defensive coordinator Todd Bowles in the mix.

It was a shock when the Jags hired former Ohio State head coach Urban Meyer. It was no shock when Meyer was let go after 13 games. He had a number of incidents that played a role in the firing, but not winning was the primary reason.

The Jags have already interviewed Pederson, Bowles, Jim Caldwell, Byron Leftwich, and Dallas OC Kellen Moore. They also have their eyes on Alabama OC and former Texans head coach Bill O’Brien. The Jags haven’t made the postseason since 2017 and have only four wins over the past two seasons.

Flores was let go on Monday by the Dolphins after failing to make the playoffs for a third consecutive season. Flores actually finished with winning records in each of the last two seasons. Miami started this season 1-7, but went 8-1 over their final nine games. The Dolphins finished 10-6 last season but didn’t make the playoffs.

With a 24-18 record over his last 42 games, Flores is likely to be a candidate for one of the other head coaching openings. He’s a disciple of the Belichick coaching tree. What did Flores in was the inconsistency of his quarterback play & the conflict it caused behind the scenes. The Dolphins picked Tua Tagovailoa with the fifth pick in the 2020 draft, but he has yet to prove he is an elite NFL quarterback.

Miami will have interest in Daboll, the Bills OC. Daboll was the offensive coordinator at Alabama when Tagovailoa was the quarterback of the Crimson Tide.

The Vikings fired Mike Zimmer after eight seasons with the franchise. Zimmer went 72-56-1 in those eight seasons, but Minnesota was just 15-18 over the last two seasons and didn’t make the playoffs in either season. That’s what did Zimmer in.

Zimmer was also a defensive-minded coach yet the Vikings defense was among the worst units in the league this season. The next head coach will have a very talented offense with QB Kirk Cousins and wide receivers Adam Thielen and Justin Jefferson.

The Vikings will interview Pederson and have their eyes on several of the candidates already mentioned including Flores, Moore, and others.

Judge thought he might have a shot at being retained when he wasn’t fired on Monday, but the Giants showed him the door on Tuesday. Judge went 10-23 in two seasons and the offense was absolutely atrocious. In his two seasons, New York averaged just 15.6 points per game. That’s dead last among all teams over the last two years.

The Giants need to get their next hire right. Judge is the third consecutive head coach to be fired after two seasons (Ben McAdoo and Pat Shurmur). With the retirement of GM Dave Gettelman, the Giants will hire a new GM first. It appears that the leading candidates to replace Judge are former Eagles head coach Doug Pederson, Bills offensive coordinator Brian Daboll, former Dolphins head coach Brian Flores, and Chiefs OC Eric Bieniemy.

The Bears have a strong defense, but the next head coach is going to be tasked with fixing the offense. That will mean working with quarterback Justin Fields, who was thrust into the starting job as a rookie in 2021. Chicago will likely lean toward candidates like Moore, Daboll, and even Bieniemy.

The Broncos had to move on after Vic Fangio and his 19-30 record in three seasons. Denver never made the playoffs under Fangio despite having one of the better defenses in the league. What the Broncos have lacked for several years since the retirement of Peyton Manning is a quarterback.

The Broncos have a talented young roster and will need to address the quarterback position. Former Falcons head coach Dan Quinn is emerging as a candidate, but the Broncos might want to lean toward an offensive mind that could work with a young quarterback should the Broncos be able to obtain one.