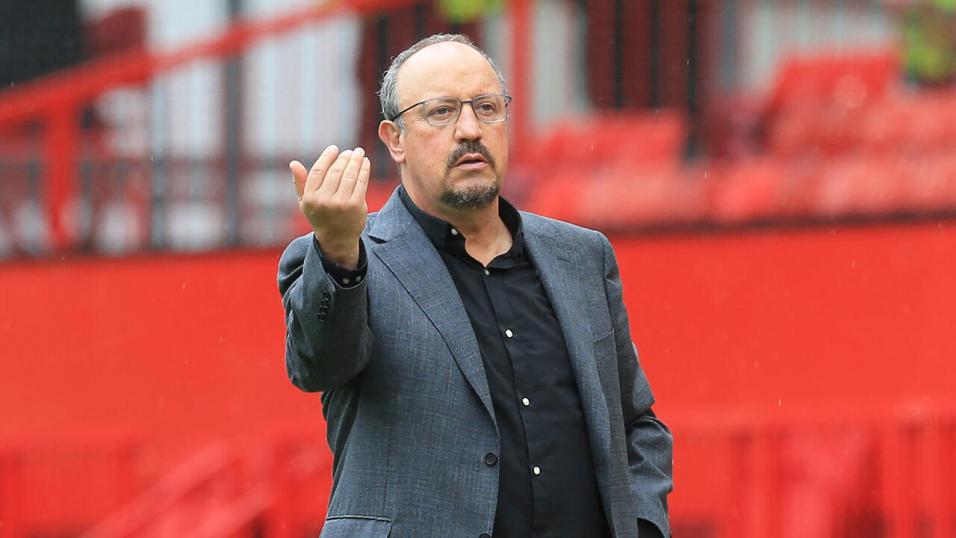 Tight game at Molineux in this 20/1 shot

Another defeat for Cagliari

Bologna have lost their last two games, but they came against the top two teams in Serie A, and they have won three of their five home matches this season – losing just once.

Tonight they welcome Cagliari to Stadio Renato Dall’Ara, with the visitors sitting bottom of the table after 10 games. Walter Mazzarri’s side have also been beaten on their two latest outings, and their away record this year is played four, won none, drawn one and lost three.

Wolves are the favourites to beat Everton tonight, and while the case can be made that the odds are correct based on recent form, I have a feeling that the Toffees can take a point at Molineux.

These types of situations are what Rafa Benitez thrives on, so while he is still without the likes of Dominic Calvert-Lewin, and this fixture coming on the back of a 5-2 home defeat to Watford, he has the tactical nous to mastermind a draw.

Wolves just don’t score enough goals, and bar a crazy 10 minutes at Villa Park, they have averaged less than a goal a game in their other fixtures.

Another draw for Spanish strugglers

These two clubs are currently in the La Liga relegation zone, but both have actually lost just one of their last three outings.

Levante have drawn with Getafe and Atletico Madrid – both of which came on this ground – while Granada have beaten Sevilla, and then drawn with Osasuna and Getafe.

The hosts have shared the spoils in six of their 11 this term, while the visitors aren’t far behind with five out of 10.