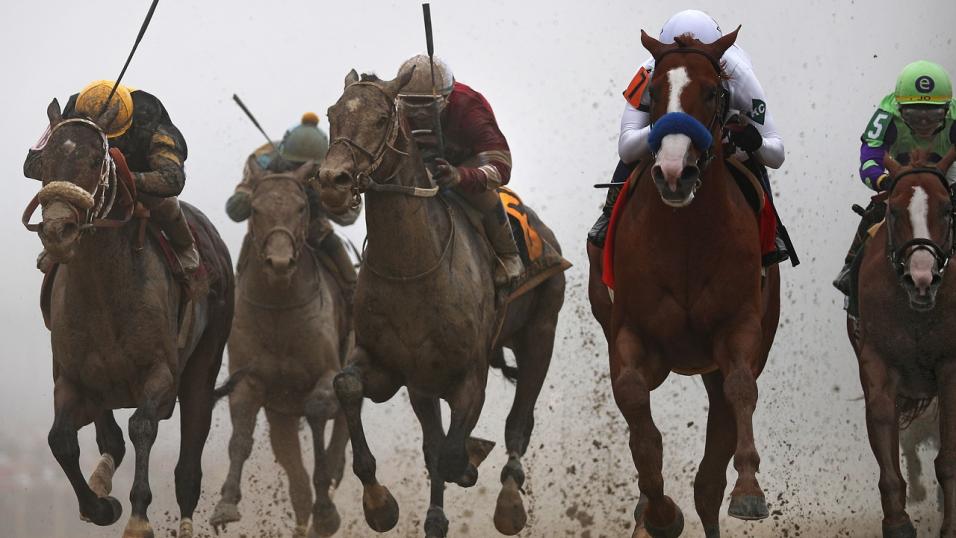 Timeform pick out the three best bets at Tampa Bay on Wednesday.

“The hat-trick seeking Candy Crushem is of major interest…”

The hat-trick seeking Candy Crushem is of major interest on stable debut and looks sure to be thereabouts once again. Painter’s Pride has a good recent workout on record and could well emerge as best of the rest, while Cort’n Asong merits respect as well.

Valid Exchange has been running in better races than this at Gulfstream of late and should make a bold show as he starts out for a new trainer. Optimal Courage goes first run off a claim and can come out best of the remainder, while Swingin Friar shouldn’t be far away either.

Montauk Summer has switched stables since last seen at Belmont in September and should give backers a good run for their money. Alabama Slammer faces a much easier task here than in last race and can emerge second best, while Thenorthremembers also has claims.