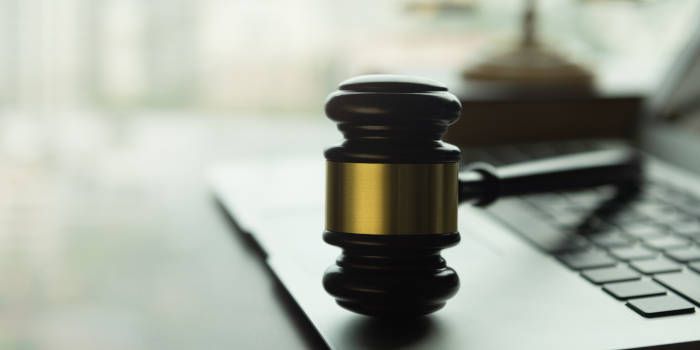 Breakwater Island Limited, which is Ville Resort-Casino’s operator, has been charged by the Office of Liquor and Gambling Regulation (OLGR) with three different counts of restriction on various agreements.

The charges were presented to the public last December, a few months after Channel Nine’s program “60 Minutes” presented a report about the allegedly illegal operations at the casino located between Cairns and Brisbane in Australia’s North Queensland.

The Ville Claims It Had Obeyed All OLGR Requirements

According to a spokesperson, the Ville had complied with all the casino regulations imposed by the OLGR in Queensland. The spokesperson detailed the resort’s stand, explaining that Ville believed it had operated “lawfully” while taking its obligations seriously.

The same representative explained that The Ville received the evidence provided by the OLGR on December 9, 2022, and that the operator was still busy assessing the brief evidence with the help of their attorneys.

At the same time, The Ville expressed its strong belief that it had accurately followed all OLGR-approved regulations related to the issued part of the subject matter. Accordingly, the operator chose to enter the “not guilty” plea to all three charges in the Townsville Magistrates Court on January 6 using its representative Richard Perry KC.

As a rule of thumb, Queenslands’ regulations require casinos to receive approval for various arrangements and agreements, junket-like agreements included. All casinos that decide to enter into a junket-style operation, therefore, need to first obtain the necessary approval from the legal authorities. This is needed to get better control over the gambling industry and to lower the number of criminal acts.

According to the report completed by Channel 9 and aired last August, The Ville had allegedly paid an illegal junket operator using loyalty points and cash to attract more high rollers to the venue in Townville. The matter has been adjourned for the time being and it will go back to court in March.

OLGR is responsible for regulating the liquor industry in such a way that can help minimize the harm caused by the abuse and misuse of alcohol misuse while maintaining “the integrity and probity of the gambling industry in Queensland”. At the same time, OLGR needs to make sure that both the state and the local community will benefit from legal gambling activities.

As part of its goal to cut the regulatory burden on the Australian state’s liquor and gaming industries, OLGR set up a panel made up of community leaders, industry, and government representatives in 2012. The newly formed panel would be responsible for reviewing all liquor licensing, as well as trading hours, nose restrictions, and gaming activities.