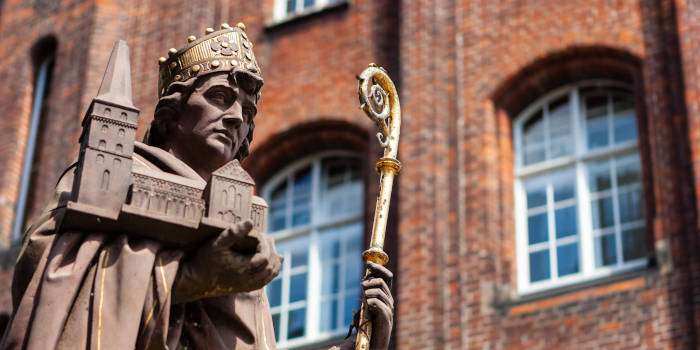 The Sydney Morning Herald reported that in an interview in connection with the death of Cardinal George Pell, Anthony Fisher, the Sydney Archbishop, has called on the Australian government to take action in order to protect vulnerable individuals and families from the negative effects of gambling addiction.

The Archbishop Says It Is a Matter of Moderation

During the interview, Archbishop Fisher gave his views on the topic of problem gambling and expressed his support for government efforts to address the issue. Fischer noted that the recently deceased Cardinal George Pell referred to poker machines as a “scourge” when he was serving as the Archbishop of Melbourne.

Archbishop Fisher acknowledged that he does not possess the expertise to determine which forms of gambling are the most harmful and which methods of regulating them are the most effective. However, he made it clear that he supports any government’s attempts to address the problem and the social harm it causes.

It must be highlighted though that Archbishop Fisher did not get involved in the discussion of the introduction of cashless gaming cards, which has been going on for a while. In the interview, Fisher did not endorse the use of a mandatory cashless card for gaming machines in any way.

Fisher compared gambling to alcohol, stating that while both can be enjoyed in moderation, addiction can have devastating consequences not just for gamblers but also for their families. He also mentioned that while he does not single out any specific form of gambling as being inherently bad, it is well-known that it can cause financial strain on families who may lose their rent or grocery money due to addiction.

The Archbishop further stated that if gambling is simply done for entertainment and people do not spend more on it than they would for a concert or a cinema visit, he does not see a problem with it. He acknowledged that some Catholics may be disappointed that the Church does not take a stronger stance against gambling and alcohol, but he emphasized that moderation is key and it was not a matter of a complete ban.

Despite the Catholic Church has distanced itself from the club industry in Sydney, Archbishop Fisher still holds the position of patron for Dooleys Catholic Club located in Lidcombe. This club is often considered one of the most financially successful venues for electronic poker machines in the state of New South Wales, with approximately 450 machines.

The Archbishop stated that the Church has no involvement in the day-to-day operations of any clubs in Sydney, however, he urged Catholic owners and managers to take steps to prevent problem gambling.