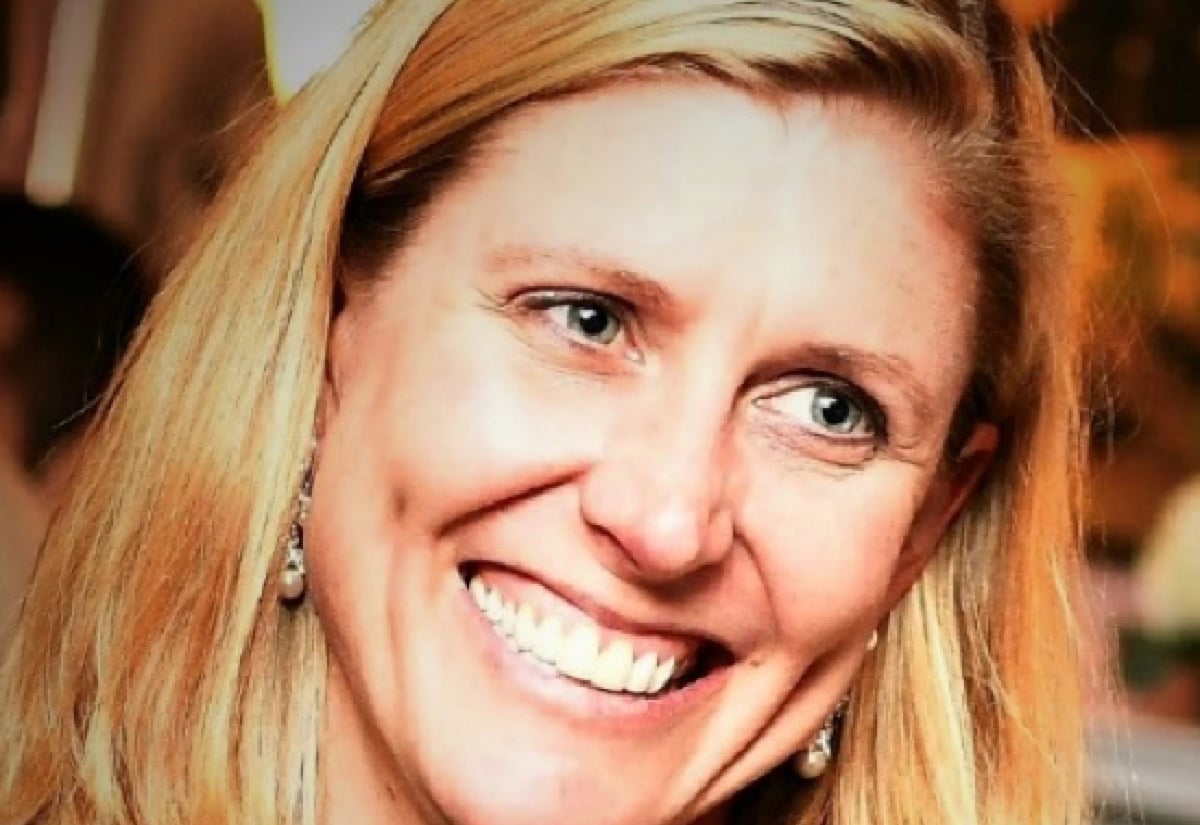 A campaigner against human trafficking has called for casinos to implement training programs to help staff recognize potential victims.

Annie Sovcik, director of Busing on the Lookout, a program of Truckers Against Trafficking, says casinos are prime destinations for sex traffickers looking to solicit buyers.

That’s because they attract customers who are willing to spend money and take risks. They are also places where lots of cash changes hands and are often attached to hotel complexes.

Sovick was addressing the World Game Protection Conference in Las Vegas on Wednesday. Her words were reported by CDC Gaming Reports.

Las Vegas Metro Police claim that around 400 children are picked off the streets from prostitution each year. Meanwhile, the US Justice Department has named Las Vegas among the 17 most likely destinations for human trafficking in America.

Gaming Industry Can Make a Difference

But Sovick believes that casinos can be refuges for victims, rather than places where they are traded like cattle. She said victims have reported feeling as though they were “hiding in plain sight” in casinos.

That could change if staff are trained to spot telltale signs of trafficking, she added.

Most people, when they hear about how dark the problem is, want to do something to help, but not everyone is in a critical position to make an impact,” Sovcik said. “Leaders in the gaming industry throughout the United States are in a position to make a critical impact.”

Red flags include people who show signs of physical injury, and when addressed, may not know where they are or what day or date it is, Sovick said.

“Take special note of people who seem to be under the control of someone else,” she added. “Maybe they can’t speak for themselves or make eye contact, or they tell a story that sounds rehearsed, or the details don’t make sense. A few caring questions can go a long way.”

Sovick’s organization has developed a training system designed specifically for casinos and a toolkit for managers who want to launch anti-trafficking programs.

However, she acknowledged that many casinos in Las Vegas and beyond are already taking steps to address the issue, often in collaboration with law enforcement.

Earlier this week, Casino.org reported that Las Vegas police launched a preemptive operation. The move was to counter an expected rise in human trafficking as visitors flooded Las Vegas for the NFL Pro Bowl and NHL All-Star Game on the weekend of Feb. 4.

The operation involved female undercover detectives posing as potential victims. A sting at Planey Hollywood snared a firefighter with the Clark County Fire Department who was apparently moonlighting as a pimp.