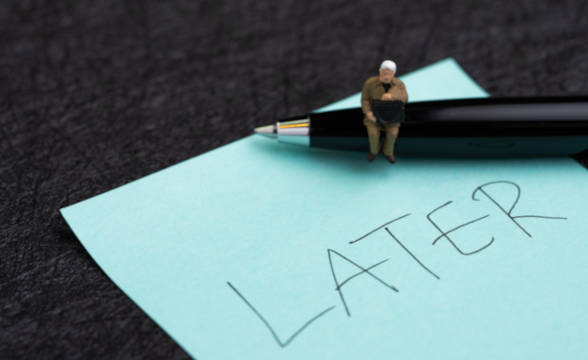 Major sports events in Britain have been temporarily postponed after the tragic news for the death of the Queen.

On September 8, the news about the death of Her Majesty Queen Elizabeth II, the UK’s longest-serving monarch, shocked the world. At age 96, the Queen passed away peacefully at Balmoral Castle in the Scottish Highlands. To honor the Queen’s extraordinary life, the English Premier League announced Friday it decided to postpone this weekend’s matches. Besides postponing the matches for this weekend, the League also decided to postpone the match between Leeds United and Nottingham Forest that was planned for Monday evening.

“To honor her extraordinary life and contribution to the nation, and as a mark of respect, this weekend’s Premier League match round will be postponed, including Monday evening’s game,“

reads a statement released by the English Premier League

Richard Masters, the Premier League’s chief executive, outlined that the League and its clubs would like to pay tribute to Her Majesty’s service to the country. He acknowledged that the Queen is the longest-serving monarch in the country and leaves behind an incredible legacy and inspiration. Masters outlined that the passing away of Her Majesty is a sad moment not only for UK citizens but for millions of people around the globe that were inspired by her.

“We and our clubs would like to pay tribute to Her Majesty’s long and unwavering service to our country.”

In its recent announcement, the Premier League announced that further updates about matches during the period of mourning will be released in due time. But its not only the English Football League that decided to postpone events. The British Horseracing Authority (BHA), has announced it decided to temporarily suspend all racing events for two days, mourning the death of Her Majesty.

Statement from the British Horseracing Authority following the passing of Her Majesty The Queen, one of the greatest and most influential supporters of the sport of horseracing in its modern history.

In a statement, the BHA acknowledged that the Queen was a strong and influential supporter of horseracing. Besides being closely involved in breeding and racing horses, she played key roles “as a patron of The Jockey Club and Thoroughbred Breeders Association, and as the figurehead of Royal Ascot,” explained the Authority.

“The BHA extends our heartfelt condolences to the Royal Family and all those affected by this sad news.”

Joe Saumarez Smith, the chair of the BHA, outlined that the industry in the country will be forever grateful for the dedication of the Queen and her commitment to the sport. According to him, Her Majesty undoubtedly helped boost the popularity of the sport and she will be missed by many. Similarly to the Premier League, the BHA vowed to share additional information when racing will resume in due time.