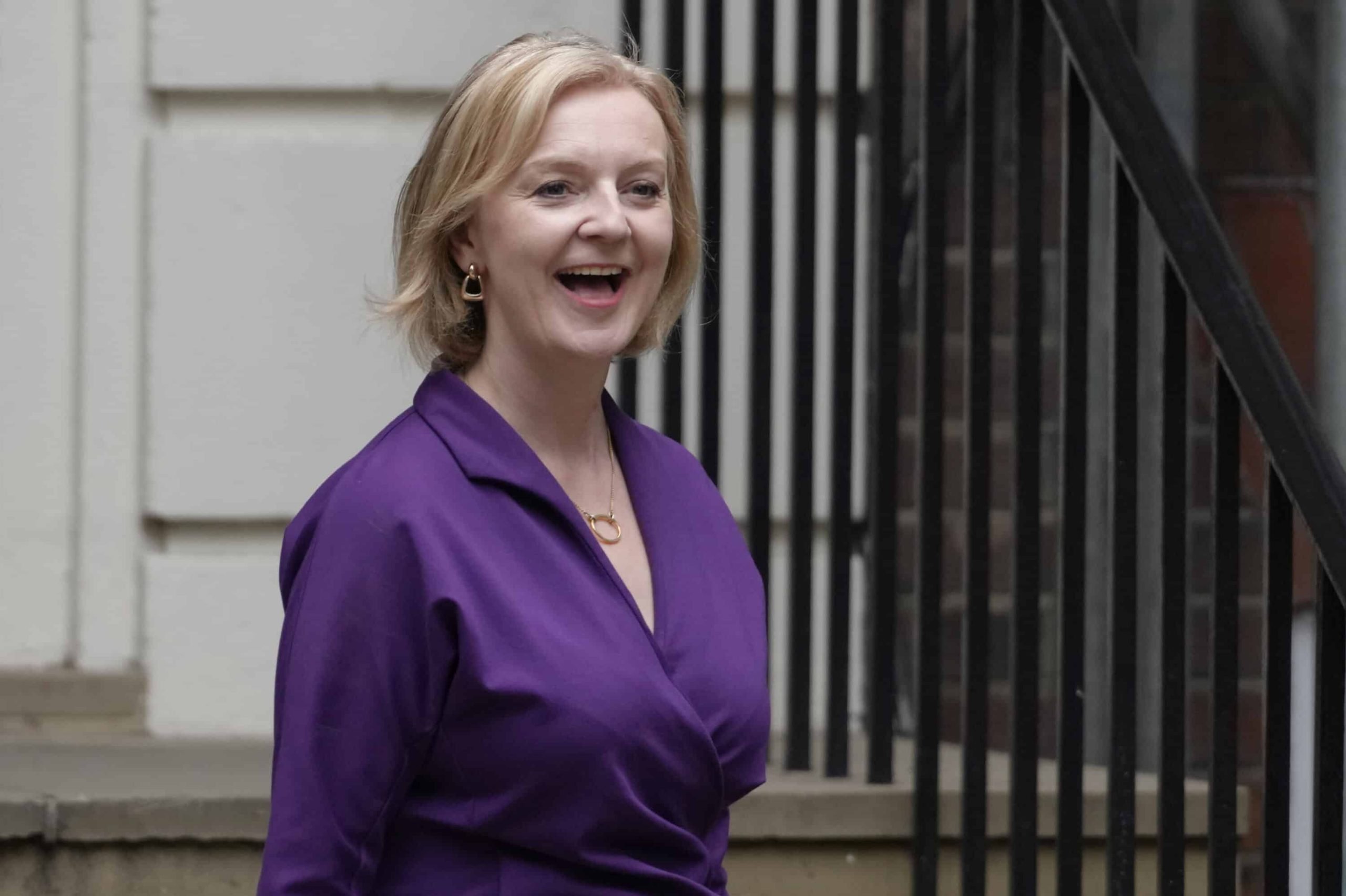 As the UK continues to transition away from its participation in the European Union (EU), the country is going through a significant period of financial turmoil. The decision to exit the EU’s General Data Protection Regulation (GDPR) program could spell more disaster, including for gaming operators.

Liz Truss leaves the Conservative Central Office in Westminster on September 5. As she continues to revamp the UK government, a decision to scrap inclusion in the GDPR could hurt gaming operators. (Image: Associated Press)

The UK’s new prime minister, Liz Truss, has decided that the country doesn’t need the GDPR. It’s an idea that has been circulating as long as talk of Brexit, but which is now apparently becoming a reality.

Michelle Donelan, the Secretary of State for Digital, Culture, Media and Sport (DCMS), confirmed today that the UK will replace the EU’s data privacy act with a new set of rules. This can only mean that gaming operators will have to contend with two systems, one for the EU and another for the UK.

The decision to dump the GDPR isn’t a surprise – the UK announced four months ago that something was in the works. It will introduce its own Data Protection and Digital Information Bill at some point, although it’s taking longer than the government initially hoped.

Although the UK has discussed creating its own rules for a couple of years, the overall concept remained aligned with the EU’s guidelines. The EU had even signed off on the recommended proposals last year. However, it said that it would be ready to pull back if the UK implemented too many changes.

I am announcing that we will be replacing GDPR with our own business and consumer-friendly, British data protection system. Our plan will protect consumer privacy and keep their data safe, whilst retaining our data adequacy so businesses can trade freely,” said Secretary of State for DCMS Michelle Donelan.

Donelan has tried to calm any concerns, explaining that the country can protect consumer data without far-reaching regulations. She stated that this is already done in countries like Japan and New Zealand, and that the UK will learn from those policies.

She also asserted that the move would make it easier for businesses to operate. However, this sentiment isn’t shared by those businesses. UK companies that serve the EU will have to comply with two sets of rules.

The same applies to companies outside the UK. They have to implement solutions that can ensure adherence to both the GDPR and the UK’s own solution. For many, this means double the expense related to consumer protection.

GDPR Caused Losses Across The EU

When the EU introduced the GDPR in 2016, it was hailed as one of the biggest achievements in modern history. Europe said at the time that the new rules would save billions of dollars in expenses. Introduction of the policy would also lead to efficient operations across the continent.

The data paints a different picture. Economists with Oxford University dove into the outcome of GDPR and what it meant for commercial activity earlier this year. What they found was that EU businesses lost on average 8.1% of their profits.

Small- and medium-sized enterprises lost 8.5%, while large companies lost around 7.9%. Even larger tech companies, like Google and Apple, saw “no significant impacts” from the implementation of the GDPR.

This doesn’t instill confidence in the UK’s latest effort. With inflation out of control and no fix in sight, the economy could potentially take another hit.

The good news is that, at least for now, the country’s version of the GDPR isn’t moving forward. Just like new gambling regulations, there’s an outside chance that nothing will change. The UK will hold new general elections in 18 months, which could usher in a new batch of political leaders.