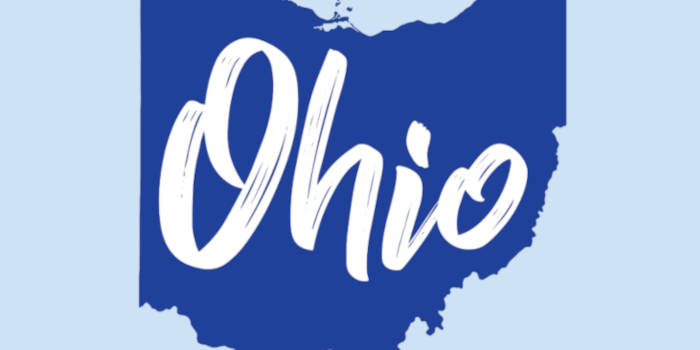 One of the fastest-growing fantasy sports companies, Underdog Sports, announced Wednesday it secured a license in Ohio.

The company revealed that the entry into Ohio comes after it secured a license for online sports betting from the gambling regulator in the state, the Ohio Casino Control Commission. Having a license means that the operator will be able to introduce its sports betting services once the state launches its legal market.

Seeking to further expand its presence in Ohio, Underdog announced an agreement with the Cincinnati Reds, the famous Major League Baseball (MLB) team. Under the collaboration, the team was designated as a market-access partner of Underdog. As a result, upon launching the market in Ohio, Underdog plans to introduce a variety of wagers for sports fans and bettors in the state.

At the same time, receiving a license in Ohio boosts Underdog’s ongoing growth. Ultimately, the company plans to grow and enter multiple US states, offering its innovative real-money sportsbook and daily fantasy products. Ultimately, Underdog plans to “create deeper connections with sports fans across the country” by establishing a presence in different states and expanding the reach of its products.

The Company Plans to Continue Expanding

Jeremy Levine, Underdog’s chairman and president, acknowledged that securing a license in Ohio represents a monumental moment for the company. At the same time, he pointed out that Underdog is looking forward to introducing its leading services to customers in the state. “We’re building a unique, immersive sports betting platform and our partnership with the Cincinnati Reds will create an immediate channel to users in the state once our products are unveiled,” said Levine in conclusion.

“Today marks a significant milestone in Underdog’s history and we’re thrilled to have been granted a license to operate in Ohio.“

The latest announcement comes after only recently, Underdog Fantasy secured a deal with Xpoint Ink. Under the terms of the partnership announced earlier this month, the geolocation technology specialist was named an official geolocation partner of Underdog.

On the other hand, this summer, Underdog secured a $35 million funding round. Back in July, the company was valued at $485 million and secured a funding round that sought to help it continue to expand and innovate within the sports betting and fantasy sports verticals. BlackRock and Acies Investment were among the famous investors that backed Underdog at the time, along with many other celebrities and companies.

2022-12-15
Previous Post: Final Week of the Winter Online Super Series on ACR
Next Post: Farewell to the Pirate – Mike Leach Passes Away