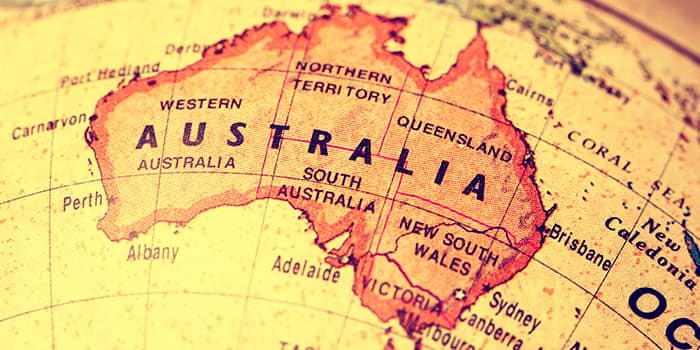 NSW’s top union leader backed Premier Dominic Perrottet’s proposal for a transition to cashless gaming cards in pubs and clubs in the state. Morey stated that this gambling reform would help combat problem gambling and would serve as one more “hurdle” that would prevent people from developing a gambling addiction.

Labor Opposed to the Gambling Reform

However, the Labor Party does not agree with Unions NSW and Perrottet on the issue and would not commit to a permanent change. Ryan Park, a Labor health spokesperson and an LP member of the NSW Legislative Assembly, commented that state Labor was not opposed to the cashless card reform. What they want was an expanded trial of a cashless gaming card “to include pubs and clubs” so that there is a “broad evidence base” that the new acting reforms would work.

Per Chris Minns, head of Labor, the cashless card would cause harm to the community instead of bringing benefits. On multiple occasions, he had cited a 2020 Victorian Responsible Gambling Foundation report, according to which the said cards could lead to problem gambling.

Cashless Gaming Cards as an Issue in March Elections

The discussion over the reform started after the NSW Crime Commission identified that billions of dollars of “dirty” cash have been diverted via poker machines in pubs and clubs. Morey commented that the cashless gaming cards would be one more obstacle to tackling money laundering. The NSW Unions leader further added that it was not an actual ban, but would give time for people to think when they are putting in their money.

The debate on cashless gaming cards would become an issue in the upcoming elections in March. ClubsNSW declined to comment, but its online campaign defines the proposal as “reckless and unproven” and states that it would not stop criminals or addicted gamblers. It could only increase problem gambling.

Cate Faehrmann, an NSW Greens member of parliament who has been leading a campaign to eliminate poker machines in pubs, also supported Perrottet’s proposal and called on Labor to pay attention to voters’ thinking. She added that only the gambling companies share Labor’s opinion because they want to protect the billions they make from poker machines.

According to an analysis of six-month data, poker profits and clubs and pubs have increased by 20% since 2019.