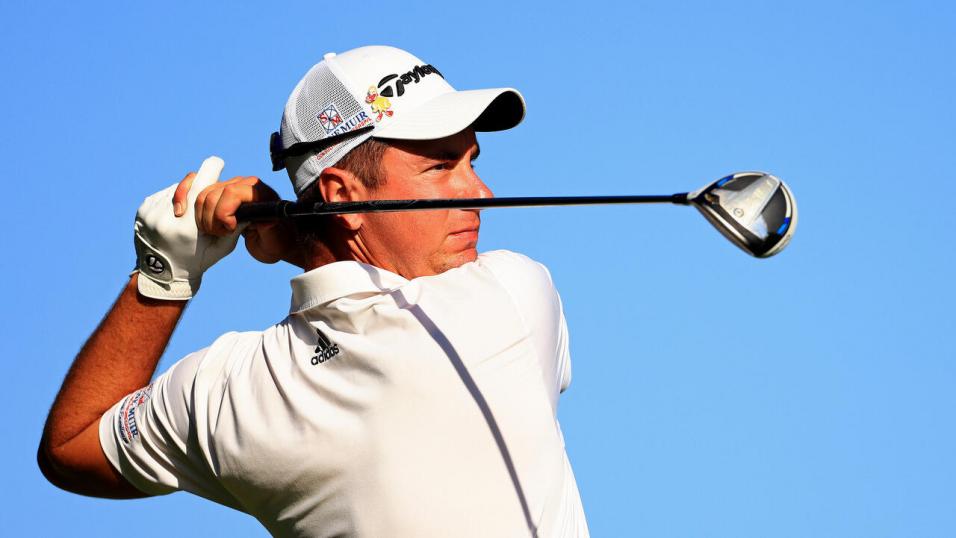 It’s asking a lot to get a triple-figure priced winner at this week’s main attraction – the WGC Dell Match Play – but unperturbed by the record books, I’ve given it a go.

As highlighted in the preview, the event does appear to have changed slightly of late and although we have to go all the way back to 2006 for the last triple-figure priced winner – 150/1 chance, Geoff Ogilvy – the last three victors have all been relatively unfancied and priced at around 80.079/1 so maybe we’re due another Ogilvy?

Debutant from Down Under the each-way value

Ogilvy isn’t the only Aussie winner, in fact, he isn’t the only Australian to have won the title twice. Following Ogilvy’s successes in 2006 and 2009, Jason Day claimed the prize in both 2014 and 2016 and I’m happy to chance a debutant from Down Under in the shape of Lucas Herbert.

Herbert was blown off course in round two of the Players Championship but he was in fine fettle the week before when he finished seventh in the Arnold Palmer Invitational. He’s already a winner on the PGA Tour, having won the Bermuda Championship at the end of October and he’s an interesting runner at a huge price.

Herbert has been drawn in Xander Schauffele’s group but with huge outsider, Takumi Kanaya, and an out of form, Tony Finau, making up the foursome, progression is far from impossible and if he does get out of the group, he only has to win one knockout match to reward 125/1 each-way backers handsomely with eight places up for grabs with the Sportsbook.

The place money will ensure a nice return should he progress but I’ve also topped up with a small bet on the exchange.

I was slightly surprised to see Sweden’s Sebastian Soderberg trading at a triple figure price to win the Qatar Masters given his performance at the Steyn Championship last week where he eventually finished tenth.

The 31-year-old sat fourth with a round to go but lost his way on Sunday once any chance of victory had gone but he looks a fair price here at 110.0109/1.

Twice a runner-up as recently as October and a winner of the prestigious Omega European Masters, Soderberg was 20th on his only previous visit to Doha in 2019.

He showed in Wales last year that he’s more than able cope with blustery conditions and his seventh in the Portugal Masters on debut is an interesting effort too given Doha and Dom Pedro Victoria appear to correlate nicely.

Soderberg putted really nicely last week – as well as he putted when putting up back-to-back seconds in October – and he could just give us a run for our money.

Campos backed to go one better

I’ve been watching the Corales Puntacana R&C Championship market closely, hoping that Kurt Kitayama would drift out to a big enough price but it doesn’t look like he will so instead I’m going to put up Puerto Rican, Rafael Campos, at a huge price.

Campos, who won the Bahamas Great Abaco Classic on the Korn Ferry Tour in 2019, is yet to taste success on the PGA Tour but he’s shown an aptitude to the venue previously, finishing third in 2017 and an agonising second last year when he came this close to forcing a playoff with Joel Dahmen.

As a golf fan, you hate to see this gut-wrenching missed putt from Rafael Campos. pic.twitter.com/8CoSN0Yceq

Brandon Hagy, who was second in the Honda Classic last year, caught the eye in the Valspar Championship last week with a much-improved performance, Chesson Hadley has won the Puerto Rico Open (an event that correlates nicely) and he was 13th here on debut last year when woefully out of form, and I’ve thrown a few pounds at a trio of huge outsiders that are suited to the track – Austin Cook, Ted Potter Jr and Martin Trainer.