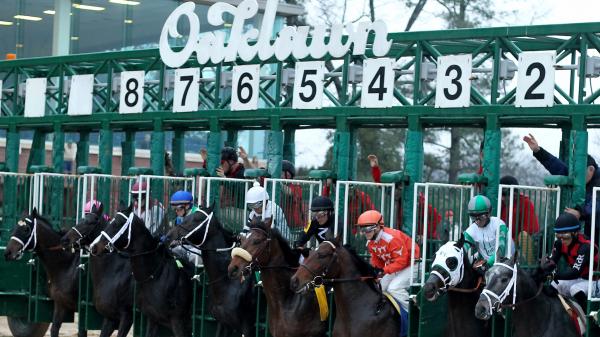 Where to Watch/Listen: Horse Racing Coverage for Dec. 30-Jan 1

A sensational 2022 for horse racing in North America winds down this weekend, and action picks right up as the calendar turns to 2023 on New Year’s Day with a qualifying points race for the Kentucky Derby Presented by Woodford Reserve scheduled at Oaklawn Park. The Smarty Jones Stakes at Oaklawn Sunday, Jan. 1 offers Derby points to the top five finishers on a 10-4-3-2-1 scale.

FanDuel TV provides its usual comprehensive coverage this weekend, highlighted by a Saturday, Dec. 31 racecard at Gulfstream Park that features five graded stakes races. Racing from many other tracks including Santa Anita Park, Turfway Park, and Laurel Park will also be broadcast live.

Here’s a rundown of TV and radio coverage over the holiday weekend.