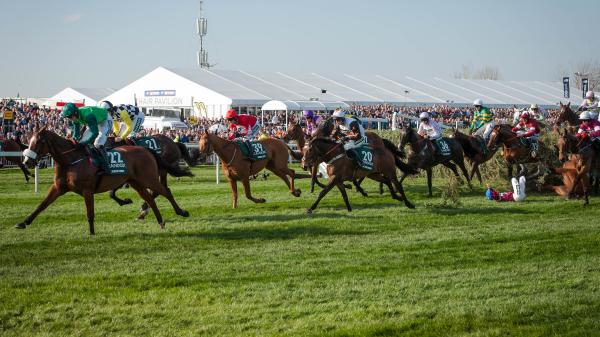 Who Are the Early Favorites Ahead of This Year’s Grand National?

The Grand National is one of the biggest horse races in the world, boasting an illustrious history. The 2022 edition will attract a huge audience across the globe as the horses and jockeys compete for £1 million in prize money. Over half of that amount will go to the winner of the race, so there is both fame and fortune on the line at Aintree Racecourse. It is not only the owners who stand to win big on the race – punters also have an opportunity to win by backing the successful horse. Let us take a closer look at some of the early favorites for this year’s Grand National.

When assessing the odds assigned to the winners of the Grand National between 1984 and 2019, the average odds of the winner comes out at just under 22/1. This seems big, and it is worth pointing out the average is heavily skewed by the fact Mon Mome won the 2009 Grand National at odds of 100/1. In terms of the most successful odds, 10/1 was successful four times between 1984 and 2019 and in 2021, Minella Times won at odds of 11/1. So, odds of 10/1 seem like a good place to start when choosing a horse to back at the 2022 Grand National. This immediately brings into contention two horses, as Escaria Ten and Enjoy D’allen are both on offer at 10/1 with the bookmakers.

Gordon Elliott, the trainer of Escaria Ten, has won the Grand National three times in the past, including 2018 and 2019, which is an interesting statistic. Enjoy D’allen is owned by J. P. McManus, who has twice tasted success in the Grand National, including 2021. So, there is plenty to like about both horses and the fact they are priced at 10/1 means they are leading the way in terms of early favorites for this year’s Grand National.