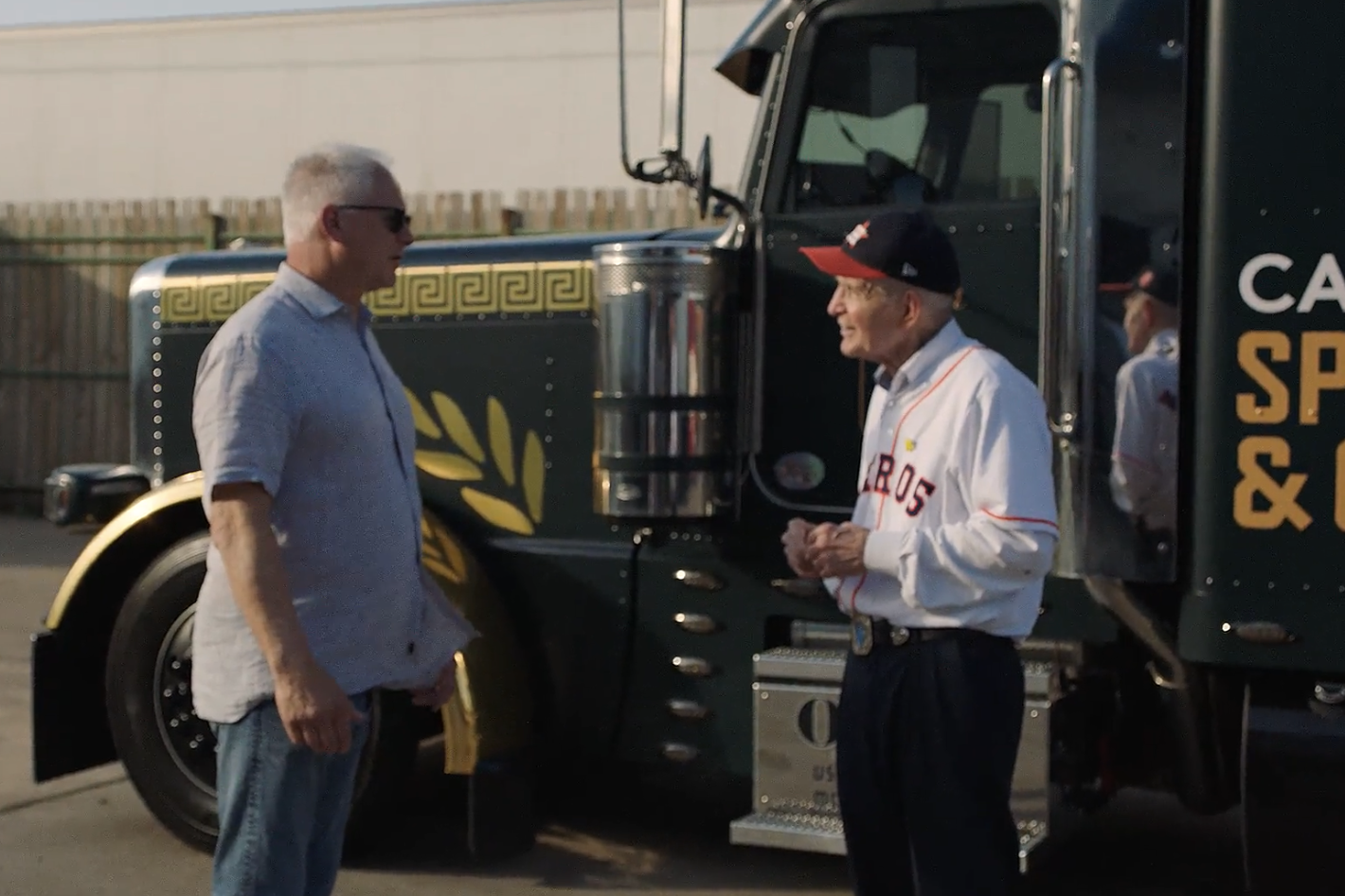 Why Mattress Mack Doubts Texas Will Expand Gaming in His Lifetime

Texas Gov. Greg Abbott may be willing to consider allowing casinos in the Lone Star State, but the state’s most famous gambler isn’t convinced it will happen any time soon.

Jim “Mattress Mack” McIngvale discussed the state’s prospects for expanded gaming during a press conference Thursday afternoon with Caesars Sportsbook regarding his $3 million bet on the Houston Astros to win the World Series. They also announced a joint venture between McIngvale’s Gallery Furniture and Caesars to provide new mattresses for military personnel and first responders in the Houston, Philadelphia, and Atlantic City areas.

Ever the showman, McIngvale even found a way to reference his longshot wager on the Astros that’s just four wins away from cashing in.

I’ve always said I don’t think Texas will have legalized sports gambling and casino gambling in my lifetime,” the 71-year-old Houston businessman said. “There’s a lot of people here that are opposed to it, and from my standpoint, that’s OK.

“I think it may happen, but the odds are against it. Kind of like when I took the Astros at 10-1. The odds were very much against me getting this $30 million payout from Caesars, but long shots come in all the time. The long shot may come in if Texas gets casino gambling and sports gambling.”

Abbott, a Republican, is currently running for a third term as governor. He faces Democrat Beto O’Rourke in the Nov. 8 election. Earlier this year, O’Rourke himself mentioned expanded gaming while campaigning. However, O’Rourke finds himself trailing 52% to 43% in a Spectrum News/Siena College Research Institute poll released last week.

Abbott’s spokesperson told the Houston Chronicle that the governor would consider casino gaming “if there was a way to create a very professional entertainment option for Texans.”

Texas is the second-largest state in the US. With a population of just less than 30 million, it’s potential as a gaming market is rather big. Abbott also has financial connections to some major gaming moguls. That includes Dr. Miriam Adelson, the widow of Las Vegas Sands founder Sheldon Adelson, and Houston businessman Tilman Fertitta, whose Landry’s corporation owns Golden Nugget Casinos.

This year McIngvale, whose sports bets are tied to promotions at his stores, has $10 million wagered on his hometown baseball team. He placed those bets with several sportsbooks, including Caesars, Betfred, and Unibet, on the Astros to win. Some Gallery Furniture customers stand to win double their money should Houston win its second World Series title.

If the Astros win, McIngvale has said he stands to net around $75 million.

But McIngvale also has other ties to gaming. Last month, he unveiled GallerySports.com, a sports media site, and also announced plans for Gallery Gaming, which will focus more on sports wagering.

McIngvale also has an interest in horse racing. He owns Runhappy, a champion racer now retired to stud. He uses the horse’s name to promote races and meets, and previously mentioned his interest in buying Ellis Park in Kentucky.