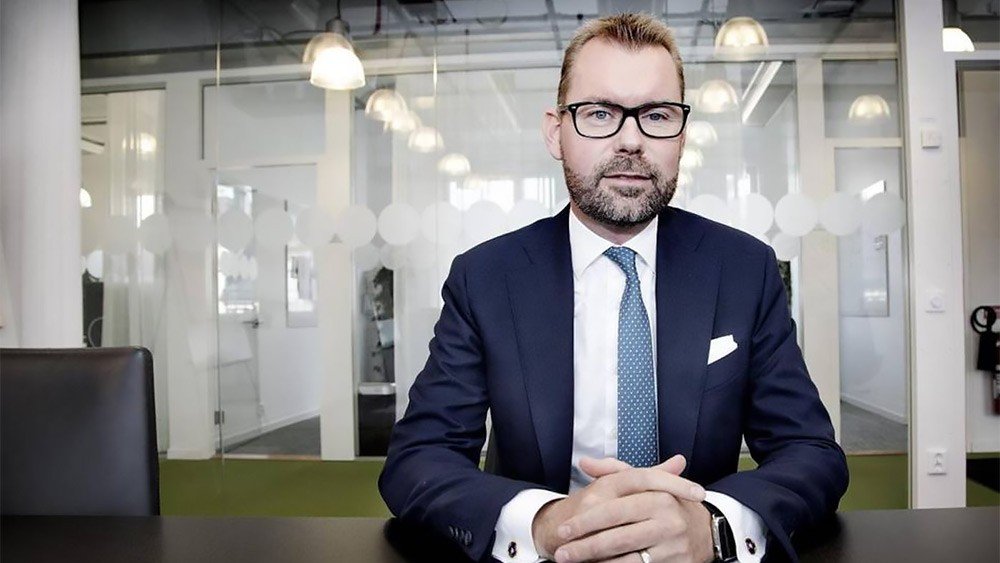 Other report highlights find underlying EBITDA down by 52% to GBP 40.3 million ($46.6 million), and profit before tax amounting to GBP 60.3 ($69.8 million). Furthermore, the company’s number of active customers during the quarter decreased by 16% to 1.46 million. The global sports betting margin came in at 9.9% after free bets, higher than the same period last year and above the long-term average margin.

CEO Henrik Tjärnström noted that, following a slow start to the quarter, attributed to “a seasonally tame sports calendar in July,” activity increased rapidly as soccer leagues resumed in early August. The company sees this as encouraging ahead of the World Cup in Qatar, set to take place in November and December, which Kindred called “a great opportunity” for customer acquisition and reactivation.

Kindred’s CEO further said the firm is “confident” it has now passed the worst in terms of underlying EBITDA margin, with the third quarter already showing “significant improvements” compared to previous quarters. “This is a step in the right direction towards our underlying EBITDA margin target of 21 to 22% in 2025,” the executive remarked.

The company also continues to await the UK Gambling Act Review, which has been delayed amid governmental changes. While the operator expects increased affordability requirements, it remains “positive” on the clarity of future regulations and believes that enhanced sustainability measures will benefit its operations in the long term.

Kindred back in the Netherlands

Despite some of the drops experienced during the period, Tjärnström highlighted that the new quarter allowed Kindred to welcome back Dutch customers to its Unibet.nl site, following a nine-month period of not accepting bets from the Netherlands.

The operator was forced to exit the market amid regulatory changes in the jurisdiction, which impacted its finances over the past quarters. “Thanks to our strong brand awareness, unique product offerings, and an excellent team, we are off to a flying start,” said the chief executive.

Most of the Q3 revenue came from the company’s B2C segment. Gross winnings revenue decreased by 9% to GBP 271.9 million ($314.7 million). Excluding the Netherlands, however, the segment increased by 8%, showing the impact the region’s exit still had up to this point.

Since launching in the Netherlands on July 4 until the quarter end, active customers for the Dutch market have grown to 137,000. Based on this momentum, Kindred estimates achieving a 15% market share in the fourth quarter.

“As previously communicated and as expected during a re-regulation process, we will gradually absorb the margin pressures resulting from the Dutch re-regulation,” Tjärnström noted.

Tjärnström also discussed the company’s plans for the US with investors during Kindred’s financial presentation. He announced Unibet will be pulling out of Iowa later this year, although the CEO said this was not an indication of plans to pull back on North American operations entirely.

The brand will be exiting the state at some point during Q4, after a review of the state footprint in line with Kindred’s strategy to focus more on “multiproduct states.” As for other US-facing announcements, Kindred will also be launching a retail sportsbook with the Swinomish Tribe in Washington early next year.

Unibet also operates in Arizona, Indiana, New Jersey, Pennsylvania, Virginia, and the Canadian province of Ontario, in addition to having market access to Illinois and Ohio through an agreement with Penn Entertainment. The North American division posted EBITDA losses of GBP 9.8 million ($11.3 million).

However, Tjärnström remains bullish on North America, although he told investors it could take some time to turn a profit in the region. Kindred expects 2022 to be the bottoming out, from a financial perspective, with 2023 figures at a similar level but better. By 2026, the company expects to break even.