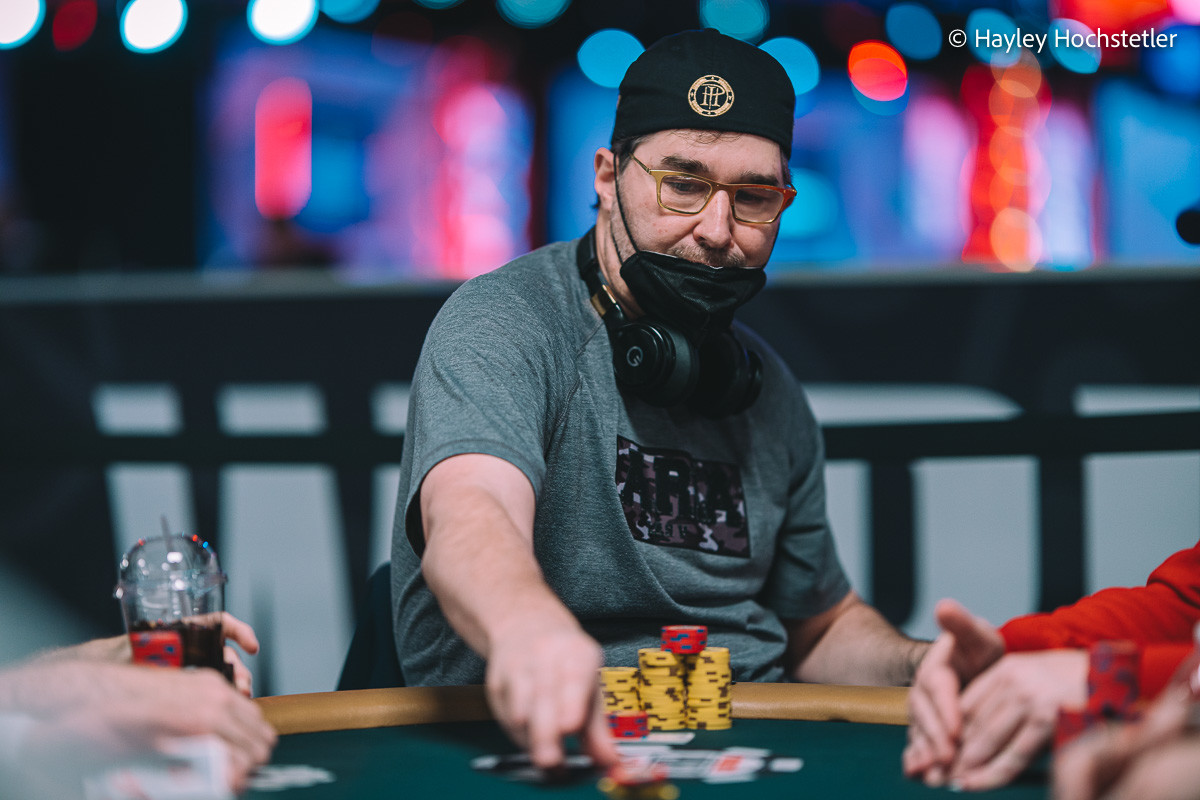 It may be the weekend, but there was no rest of the players hoping to become 2022 World Series of Poker champions at Bally’s and Paris Las Vegas because Day 19 of the 2022 WSOP was another busy session. Another three players secured WSOP gold bracelets on Day 19 of the series, while four more events inched closer to awarding their WSOP hardware.

Justin Pechie became a two-time WSOP champion when he came out on top of a 1,774 crowd in Event #34: $1,500 Freezeout No-Limit Hold’em. Bracelet number two also came with $364,899 in prize money, giving Pechie plenty of ammunition for the rest of the series.

Hellmuth Through to Day 3 of the $10K Deuce-to-Seven 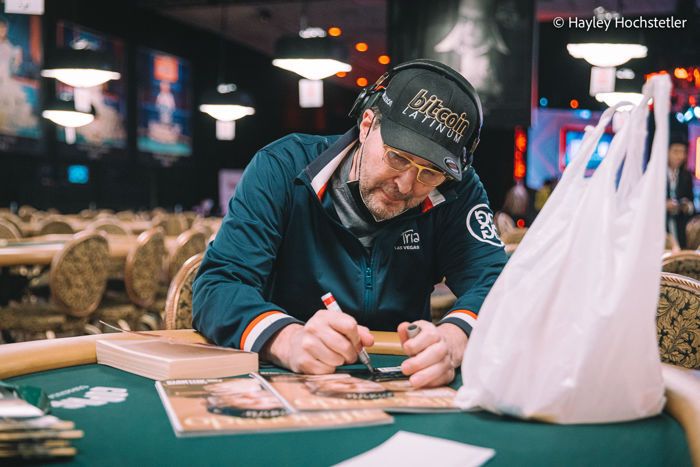 It has been quite the 2022 WSOP for Phil Hellmuth. First, he missed the opening events with due to some, how shall we put it, stomach issues. Then he caught COVID-19 and was forced to sit on the sidelines. Then he had his chips accidentally swiped, but now he is on course for a record-extending 17th WSOP bracelet in Event #38: $10,000 No-Limit 2-7 Single Draw Championship.

Hellmuth returns for the final day with 591,000 chips, enough for fifth place from the remaining 14 superstars. However, Hellmuth’s stack, as healthy as it is, is almost half that of Scott Seiver (1,014,000) who leads the final 14 players from the 121-strong field back into battle.

Head to PokerNews’ live reporting pages from 2:00 p.m. on June 19 for the conclusion of this star-studded event.

Is this the event that gives Hellmuth his 17th WSOP bracelet? 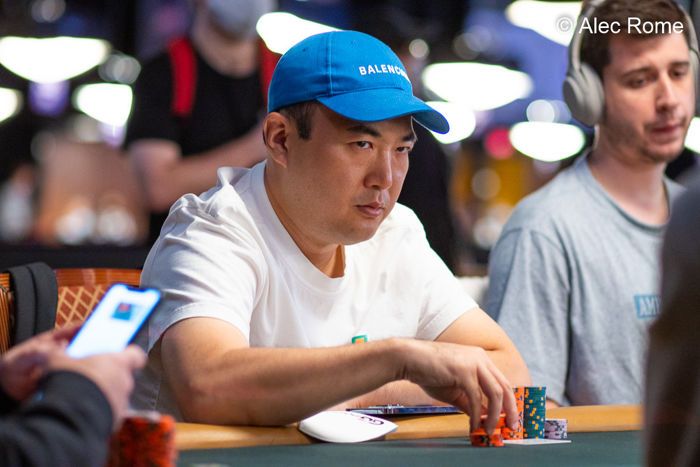 Another 4,429 players bought into Event #37: $1,500 Millionaire Maker on Day 1b, taking the total attendance to 7,975. The WSOP is still figuring out the overall prize pool, but there will be a top prize of at least $1 million as the event’s name suggests.

Play resumes at 10:00 a.m. local time on June 19 with 1,701 players returning to the action. PokerNews, as always, will be with you every step of the way as the massive field is decimated over the course of ten more levels.

Check out all the updates from the Millionaire Maker

With the big blind on Day 2 starting at 2,500, Oxman has more than 300 big blinds in his stack, so plenty of room to manoeuvre when the second day shuffles up and deals.

Tune into PokerNews from 1:00 p.m. on June 19 when this event gets back underway. Only 108 of the 162 returning players is guaranteed some of the prize money, which means the bubble could and should burst in the opening few levels; exciting times indeed! 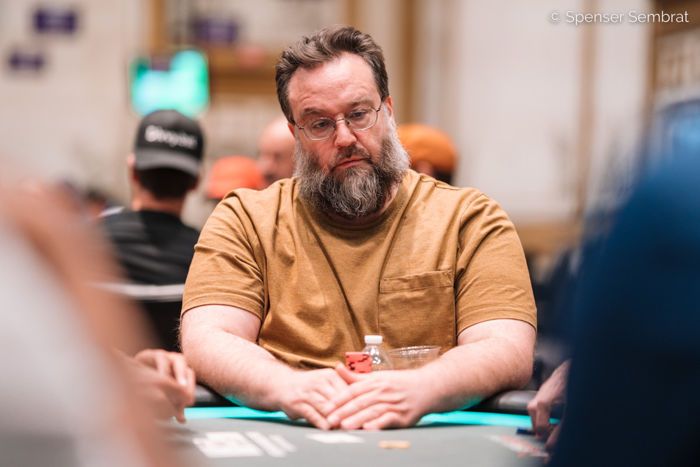 The Day 2 field is stacked with talent, don’t miss any of the action by tuning into PokerNews from 2:00 p.m. local time on June 19.

Join us for the Seven Card Stud Hi-Lo Championship