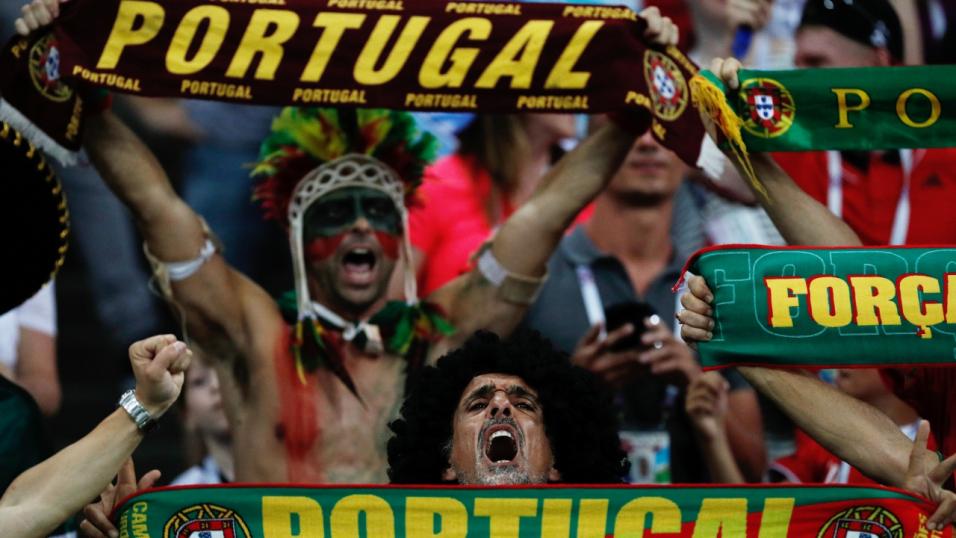 A Portugal win the headline in an 11/2 weekend wager.

The top two teams in Qualifying Group A meet on Sunday with Portugal needing just a point to secure their automatic place in next year’s World Cup.

Fernando Santos’ side haven’t always been at their best in this campaign, but they are unbeaten and will be confident of avoiding defeat in a World Cup qualifier, something that hasn’t happened since September 2016.

Serbia have been in good form recently and will go for broke here, but they are a much stronger side at home. On the road, they have been held by Republic of Ireland and needed late goals to scrape past Azerbaijan and Luxembourg. They will need to go on the offensive here and that will be ideal for a Portugal team that is deadly on the break. Back the home side to book their World Cup place with a win.

Sunday’s Cheltenham card features plenty of high quality National Hunt racing, with the pick of the contests being this four-runner Grade One steeplechase featuring four of the best two-milers in the sport.

Politologue is the oldest horse in the race, though has the form to match his rivals here, the only question mark against him being his preference for softer ground than he will find at Cheltenham this weekend, while Rouge Vif is a potentially interesting wild card having moved to Paul Nicholls since last season.

But this race seems likely to come down to another duel between Champion Chase first and second Put The Kettle On and Nube Negra. A last fence stumble from Nube Negra probably cost him victory in March and connections will be hopeful of turning things round here. That could be tricky, however, giving away 7lb so preference is for Put The Kettle On, who also has a much better record at this track.

Neither side has anything to play for in their final World Cup qualifying fixture, but it is a local derby of sorts and there will be pride at stake.

Kosova are bottom of Group B and have never threatened to be in contention for a qualification spot, but they have shown plenty of courage on the road, narrowly beating Georgia and giving a good account of themselves in Spain.

Greece are the stronger team, however, and victories over Sweden and Georgia meant they were still in contention for at least the runner-up spot at the start of October. That hope faded with defeats to Spain and Sweden, but they can still end the campaign on a high and look a solid bet to prevail here.

Total Odds for this multiple: 11/2. Remember, multiple prices are based on our Sportsbook product, so any winnings are exempt from commission.