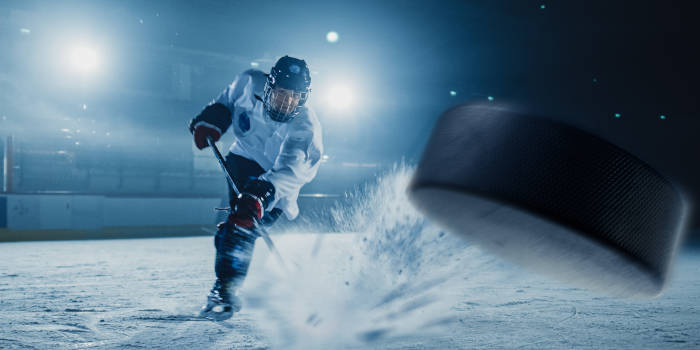 Online sports betting and casino gaming company operating out of Canada, BET99, announced it has signed a multi-year partnership deal with the National Hockey League (NHL) to become the league’s Official Partner.

To mark the new partnership, BET99 and the NHL will launch the league’s new free-to-play (F2P) game, NHL PrePlay, which will award fans of ice hockey with points based on predictive outcome-based questions related to each game day of the NHL. The F2P features a Grand Prize of C$100,000 ($73,500).

Additional prizes will include NHL Shop gift cards, weekly ticket giveaways and a monthly trip giveaway to an NHL tentpole event of choice, making NHL PrePlay as one of the league’s F2P with the most robust prizing ever.

“Designed to support our focus on education within the gaming space, the game offers opportunities for players to explore the space and become more knowledgeable without making real-money wagers,” Beber continued.

Adamant that NHL PrePlay would not only bring innovation and provide “a great access point for new and potential bettors,” but would also fit well with the responsible gaming focus of the operator, Beber announced that the partnership would also leverage BET99’s partnership with NHL star Auston Matthews to take the agreement to the next level.

Besides the broadcast exposure, BET99 will also gain an array of exclusive marketing rights and designations to help the brand leverage its marketing, digital and social media channels and connect with NHL fans.

Jason Jazayeri, vice president of Business Development for the NHL, spoke on behalf of the league, “thrilled to partner with BET99 and to promote BET99.ca and BET99.net on this unique and innovative Free-to-Play platform.”

“This collaborative partnership has allowed us to create an entirely new Free-to-Play game that will focus on delivering a fun and immersive game to our fans, while also providing a level of access and prizing that we haven’t seen before in our sport,” he concluded.

Earlier this month, BET99 announced an agreement with the official data and live video distribution rights holder of the NFL, Genius Sports, to deliver feeds for all regular and post-season NFL games to its users in Canada.