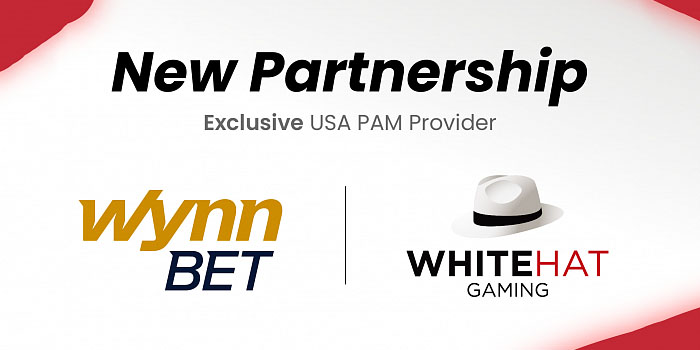 The Developer Made Substantial Headway into the USA

White Hat Gaming has enjoyed an outstanding 2022. The company shifted its primary focus to the North American market, hoping to capture untapped markets as more US states pass legislation to legalize gambling. White Hat Studios CEO Andy Whitworth confirmed the company’s shift in priorities in a July interview. He stated that the wait for more states to implement updated gambling legislations would be worth the risk.

Judging by the developer’s recent track record, Whitworth’s strategy seems to have paid off handsomely. Over the past few months, the company’s products have made their way into three US states thanks to several high-profile partnerships. September saw an exclusive deal with cross-platform global game company Light & Wonder in Michigan, followed by an agreement with MaximBet in Indiana.

The most recent deal with WynnBET further cements White Hat’s position as one of the USA’s leading content and platform providers. The exclusive agreement grants WynnBET access to the developer’s proven PAM solution. The robust set of tools includes White Hat’s proprietary cashier, multiple RGS integrations, and the traveling wallet feature, which won Innovation of the Year at 2022’s SBC North America Awards.

White Hat Gaming CEO Phil Gelvan remarked that cooperating with such a well-renowned international casino operator was an exciting opportunity, serving as another important milestone in the company’s ambitions to become a leading force in the North American market.

The agreement with WynnBET is another major development in the White Hat story and once again highlights the huge potential for iGaming in regulated states.

WynnBET also expressed excitement regarding the partnership, reaffirming its dedication to delivering its clients the best possible products. The deal will officially commence as WynnBET launches in more regulated markets in 2023, with Massachusetts first in line. The operator’s ambitious expansion plans will carry White Hat’s solutions, helping the developer breakthrough in previously inaccessible markets.