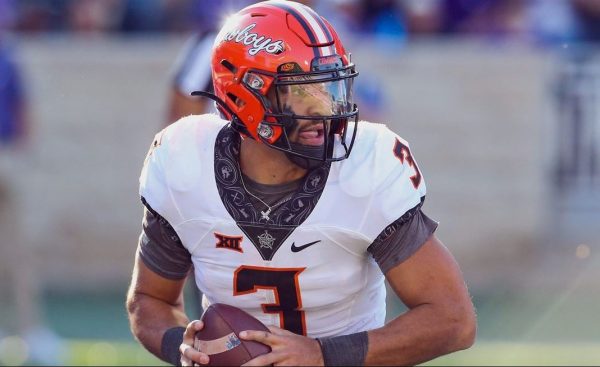 Actually, the title to this article should be longer but we left out part of it for the sake of brevity. The title should be “Betting Bowl Games Will Never be the Same Because of Transfer Portal, College Football Playoffs and Declaring for the NFL Draft”. These three factors see the top college football athletes routinely not participate in their team’s bowl games, affecting the point spreads and outcomes of the games.

It’s hard enough betting on a game knowing exactly what players are starting and having already seen those players play before. I mean there are variables to contend with in any wager. The players can have an “off game” and throw three pick or fumble the ball. Or they could could be facing issues in their personal life which make them not able to concentrate on the game.

Players and coaches can also conceal nagging injuries so that the opponent doesn’t have the advantage when game-planning against them. Even your best handicapper may not be aware of some of these factors which ultimately affect the outcome of a game. Now throw in the mix that the star QB just entered the transfer protocol and you have to try to handicap the game which features a backup QB that has very few snaps, it is almost an impossible task.

Since the inception of the college football playoffs, players from top ten teams that were not selected for a playoff spot have routinely bowed out of playing their bowl game in order to prepare for the NFL draft. The real reason is they don’t want to take the chance of being injured in this game and missing out on the many millions of dollars which potentially await them in the pros. And who can blame them really?

Bowl Games are just not what they used to be. My friends and I refer to all the games that are not the the playoffs as the “just for fun bowl”. These games have no real significance and you can tell that by scanning the crowd at these games. A lot of empty seats.

Well-established players with good stats and wins to back them up have no problem finding new homes. Michigan QB Cade McNamara, for example, had many suitors but ultimately chose Iowa. But almost half of all transfers don’t find a new home (source SI).

Since the modern transfer portal was set up a few years ago, the numbers show an exponential increase in transfer portal entries. The final numbers for 2022-23 are not available yet but you can see the upward trend below and can expect the same result for the 2022-2023

If you decide to brave the waters and place your hard earned money on games where players may be missing then good luck. We have created this table just for you.