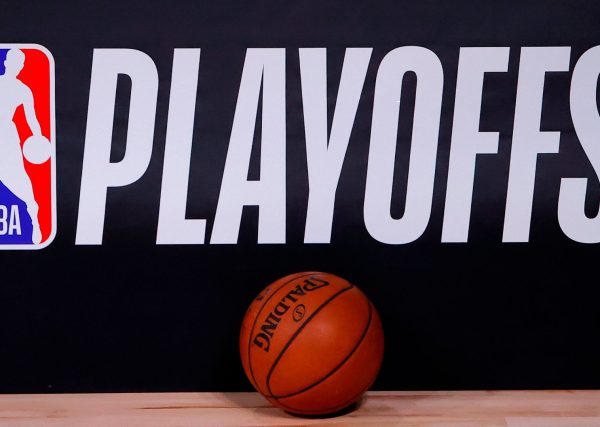 The NBA regular season will end soon and the 2022 NBA playoffs will begin shortly thereafter. The play-in tournament will reveal the No. 7 and No. 8 seeds in each conference and first-round action is set to begin on Saturday, April 16.

Bettors should enter the playoff season prepared. That means being armed with a number of tips and strategies that can be put to use in an effort to increase winning percentages and bankrolls. Here are some NBA playoff betting tips to consider this postseason.

The public just loves favorites. They love teams like Milwaukee and they love teams with star players like the Nets with Kevin Durant and Kyrie Irving, for example. What about less popular favorites? Maybe a team like Denver or Toronto.

As an example, we’ll say the Nuggets are the favorite in a playoff game, but the public is on their opponent. Since 2005, favorites that have received fewer than 45 percent of the bets have gone 143-107-7 (57.2%) ATS. That is something bettors should keep an eye on this playoff season.

The interesting thing in Round 1 involves No. 2 seeds. They win at roughly the same rate (74%) as No. 1 seeds, but since 2005 they have covered 62 percent of the time. No. 1 seeds are often overvalued while second-seeded teams are often overlooked. Check them out this postseason.

Over the last decade, one of the most profitable playoff bets involves home teams that lose their first two games. They have to go on the road to play Game 3 and, knowing that coming back from a 3-0 deficit is extremely difficult, these teams play with a sense of urgency…especially early.

That’s why betting on home teams down 0-2 in a playoff series in the first half of Game 3 has been profitable. In the last 43 such games, the home team that is behind covered the Game 3 first half spread 32 times. Those teams are 32-10-1 ATS in that situation.

One of the biggest factors in the NBA playoffs is rest. You can see that in some of the more recent postseason injuries. Kevin Durant tore an Achilles tendon. Klay Thompson tore an ACL. Players and their bodies get tired after playing a regular season and then grinding through the playoffs.