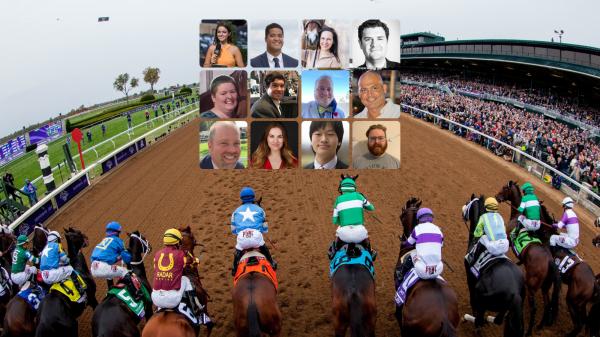 This week’s Big Race Showdown races are:  the $1 million  Whitney Stakes, which serves as a “Win and You’re In” qualifier for the Longines Breeders’ Cup Classic, offering the winner a guaranteed berth in the Classic starting gate Nov. 5 at Keeneland Race Course; and the $400,000 Clement L. Hirsch Stakes for fillies and mares at Del Mar, which offers an automatic bid to the Longines Breeders’ Cup Distaff. The Whitney Stakes will be shown live on NBC during a broadcast from 5 p.m. to 6 p.m. ET as part of that network’s Challenge Series schedule presented by America’s Best Racing. The Clement Hirsch will be televised on TVG as part of that network’s comprehensive Del Mar coverage.