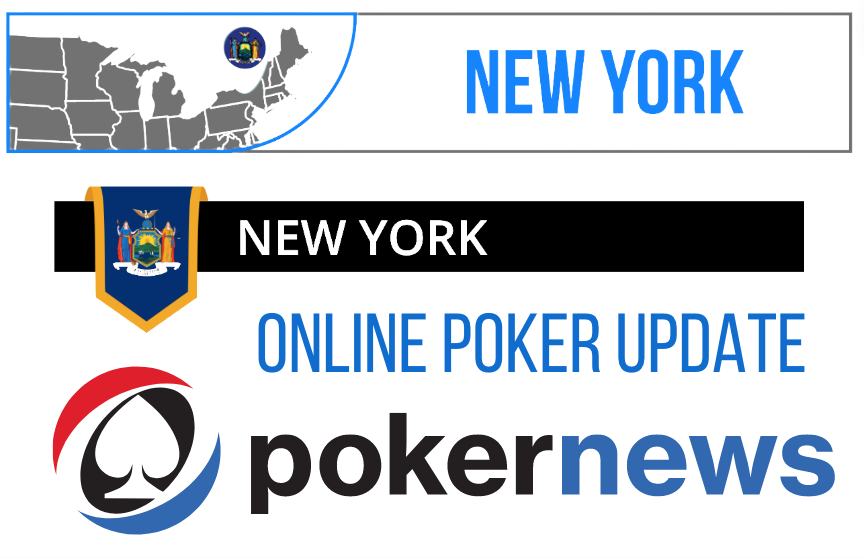 New York lawmakers are once again considering legislation that would legalize online poker and are also looking at a bill that would expand live poker beyond land-based casinos.

Assembly Bill 1380, sponsored by Democratic State Assemblyman J. Gary Pretlow, would allow “certain interactive poker games (to) be considered games of skill rather than games of luck,” a crucial distinction that would clear the way for New York entering the online poker market.

Meanwhile, fellow Democrat David Weprin’s AB 1580 would allow “any person who holds a license to sell alcoholic beverages for consumption on premises to allow players to engage in certain recreational contests,” including contests involving poker.

But there’s still a long path ahead as both bills are in the introductory phases and still need to make it through committee and the full New York legislature.

Find out more about poker in New York

Defining Poker as a Game of Skill

The online poker bill, which was introduced this week, mentions both Texas Hold’em and Omaha and cites case law that has determined poker to be a game of skill rather than a game of chance.

“These games are considered to be complex forms of poker which involve player strategy and decision-making and which pit the skill levels of the players against each other,” states the bill. “As games of skill, these forms of poker do not fall under the definition of gambling as prohibited by the penal law.”

“Regulatory oversight is intended to safeguard the integrity of the games and participants and to ensure accountability and the public trust.”

The bill further notes that “the internet has become an integral part of society, and internet poker a major form of entertainment for many consumers” and adds that “any interactive gaming enforcement and regulatory structure must begin from the bedrock premise that participation in a lawful and licensed gaming industry is a privilege and not a right, and that regulatory oversight is intended to safeguard the integrity of the games and participants and to ensure accountability and the public trust.”

AB 1580, meanwhile, would expand live poker by allowing “recreational contests involving skill in establishments with licenses to sell alcoholic beverages.” Poker is specifically mentioned as the bill states these contests would include “recreational games such as playing cards, penny poker, (and) cribbage.”

Live poker has been legal at land-based casinos in New York since lawmakers passed Upstate NY Economic Development Gaming Act in 2013. Before that, tribal casinos and underground poker clubs were the only places to play. 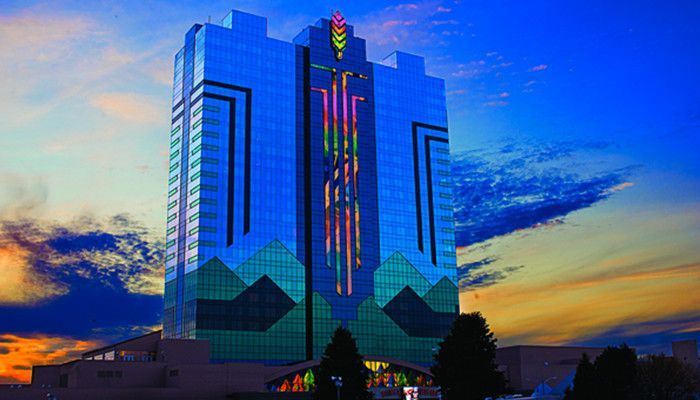 Online Poker in the Big Apple?

This is not the first time New York lawmakers have attempted to bring online poker to their state.

In 2016, a bill that would’ve allowed the New York State Gaming Commission to grant up to 11 online poker licenses and expanded poker licenses beyond land-based casinos in New York made it through the New York Senate before the Assembly shot it down. Lawmakers considered a similar bill to no avail in 2017. 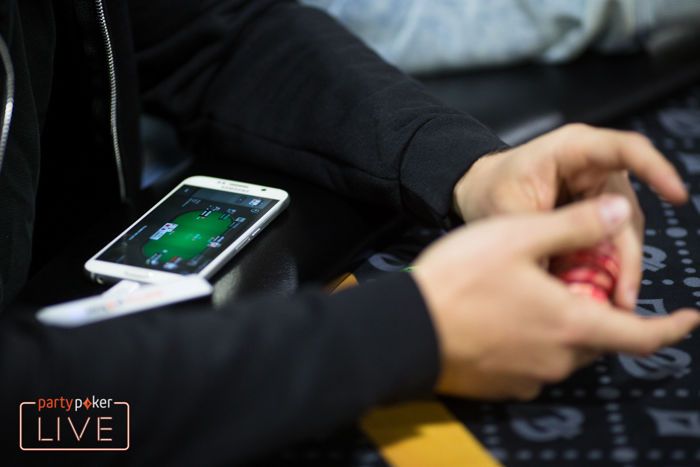 But if the latest attempt can make its way through both legislative bodies and onto Gov. Kathy Hochul’s desk, it would certainly be a big win for online poker advocates.

With a population of 19.8 million, New York could bring huge liquidity if it entered a multi-state gaming compact with states like New Jersey, Michigan and Nevada.

The New York State Legislative Session got underway on Jan. 4 and will wrap up in June. PokerNews will keep an eye on both bills as they make their way through the New York legislature.

Read about 2017 attempts to legalize online poker in New York

2023-01-20
Previous Post: CMS Platforms Benefit from Flexia Cashless Technology
Next Post: What You Need to Know Before You Go to 2023 Pegasus World Cup