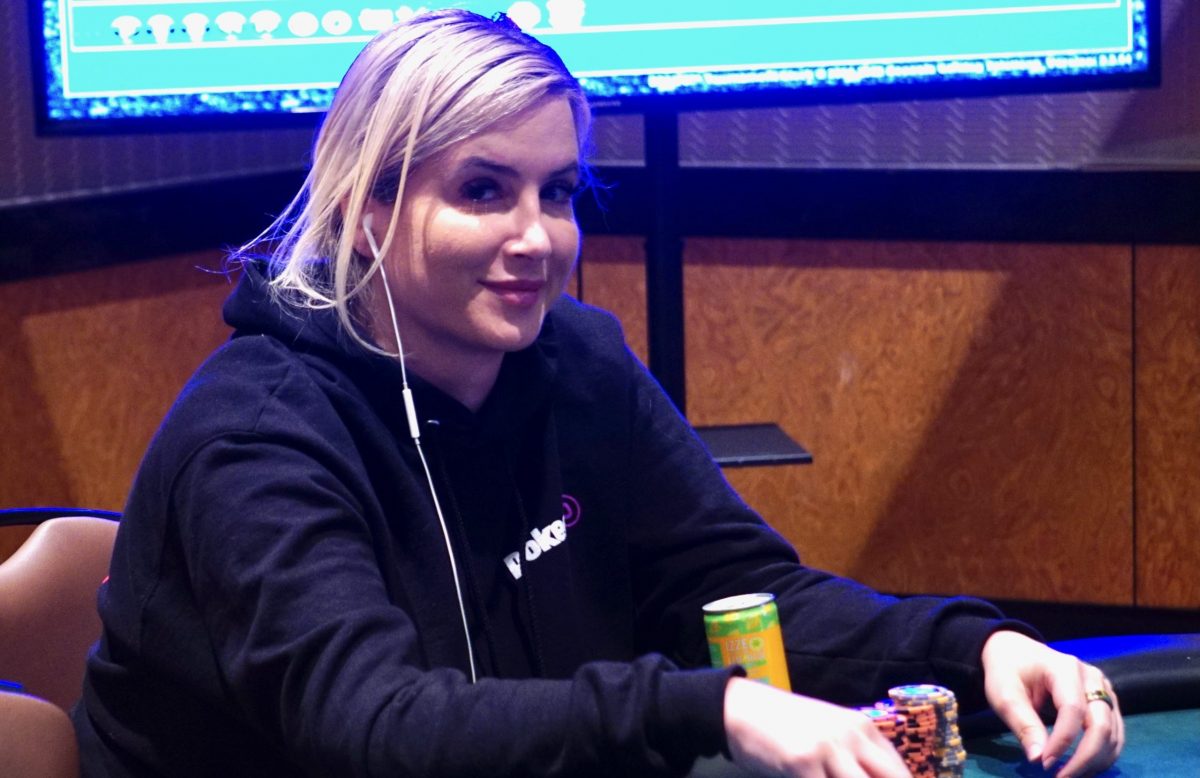 Three more Platinum Pass winners will be heading to the PokerStars Players Championship (PSPC) next week with dreams of dethroning Ramon Colillas and winning upwards of $5 million.

With hundreds of Platinum Pass winners already packing their bags, PokerStars made one final push to ensure this year’s $25,000 PSPC is the biggest ever. First to receive a ticket to the Bahamas was Vanessa Kade.

The Canadian pro got the unexpected offer while grinding MTTs last Sunday. Overwhelmed and flush with positivity, Kade spread the love by giving five fans 1% of any profit she makes. She’ll also be donating 5% of anything she wins to the animal charity, BC SPA.

Joining Kade at the 2023 PokerStars Players Championship will be Alex Irwin and Asif Warris. The two played in the 2019 PSPC won by Ramon Colillas but didn’t cash. Fortunately for them, the poker gods have given them a second shot at glory.

In this instance, the poker gods manifested themselves as Poker in the Ears hosts James Hartigan and Joe Stapleton. PokerStars’ dynamic duo announced their Platinum Pass giveaway last week. The entry requirements were simple: listen to the podcast and post a message in PokerStars’ Discord channel.

Thank you so much @PokerStars!!!

I’m so grateful and appreciative!

Hundreds of PSPC hopefuls did just that. Those that entered were told to wait for a phone call. Hartigan and Stapleton then chose one entrant at random. That entrant was Northern Ireland’s Alex Irwin.

He answered the call and, importantly, answered a PSPC question correctly. For knowing that 181 players cashed in the 2019 PokerStars Players Championship, Irwin won a $30,000 Platinum Pass.

There wasn’t time for Hartigan and Stapleton to celebrate with Irwin because they had another PSPS package to give away. This time, they called Asif Warris.

He picked up and had to answer the following question: which Platinum Pass winner, other than Ramon Colillas, made it to the 2019 PSPC final table? Mark Rivera was the answer given and, with that, Warris became the second winner.

Kade and the Poker in the Ears winners will fly to the Bahamas next week. As well as covering the $25,000 PSPC buy-in, PokerStars is putting them up in a 5-star hotel and throwing in $1,900 to cover expenses.

On top of this, there will be activities and events for the 400+ Platinum Pass winners. All of this, plus the fact it’s going to be the biggest PSPC ever, means everyone who travels to the Bahamas is in for a treat.

And, if any of the qualifiers can replicate what Ramon Colillas did in 2019, they’ll go home a few million dollars richer. For insights from the 2023 PokerStars Players Championship at Baha Mar, stay tuned to CardsChat over the next two weeks.

2. New York Bill Would Define Poker as a Game of Skill and Set Table for Online Legalization