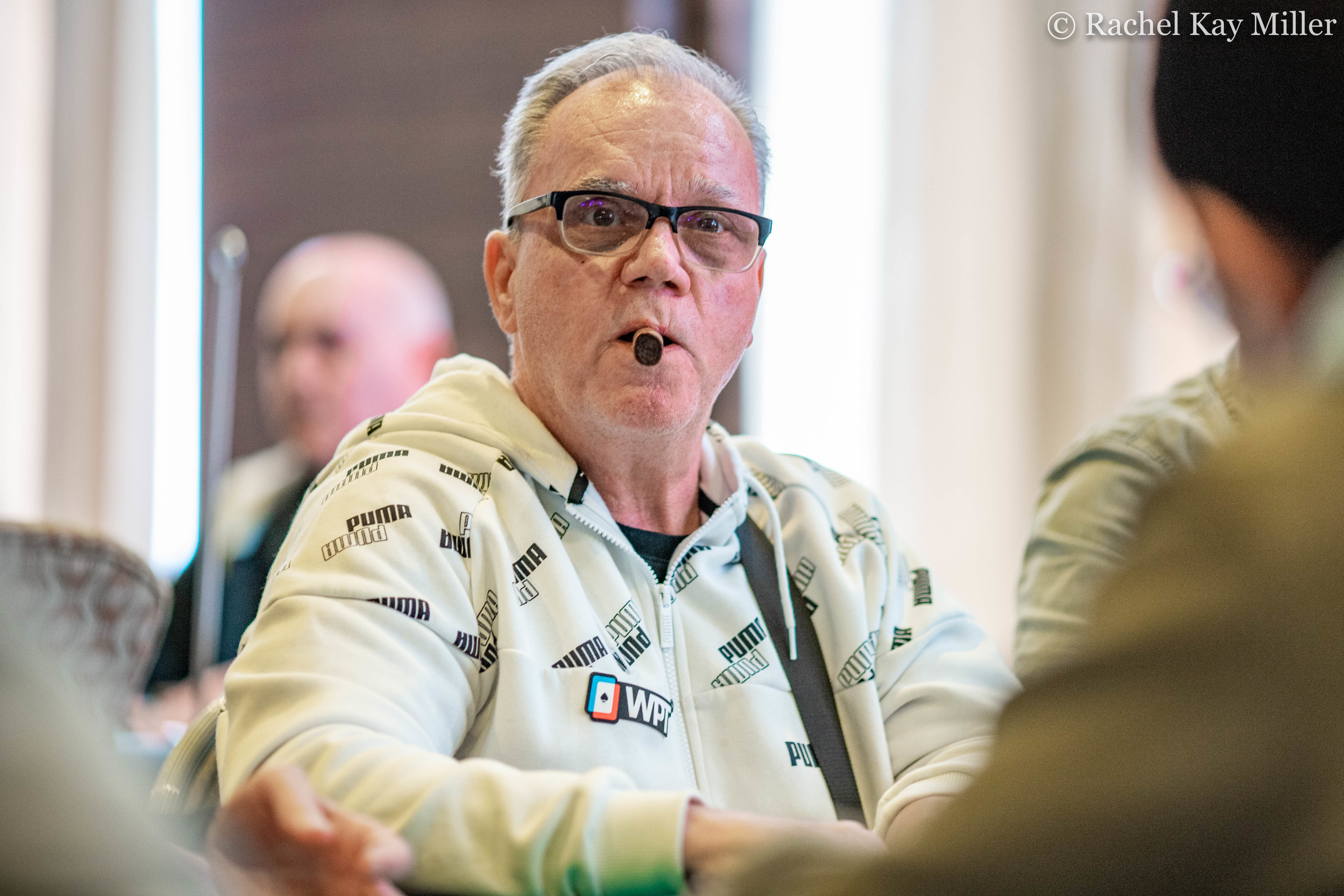 Tournament poker returned to Atlantic City in a big way this last with the The Return – A Borgata Championship Event. The series consisted of four different tournaments, including a $5,300 Championship Event, a $2,200 Mystery Bounty, and a $2,100 Bounty Event.

Here’s a look at the winners from those three tournaments:

The PokerNews Live Reporting Team was on-site to offer live updates from all three of those events. Here’s a look at five of the more interesting hands captured in our live updates at the Borgata The Return. 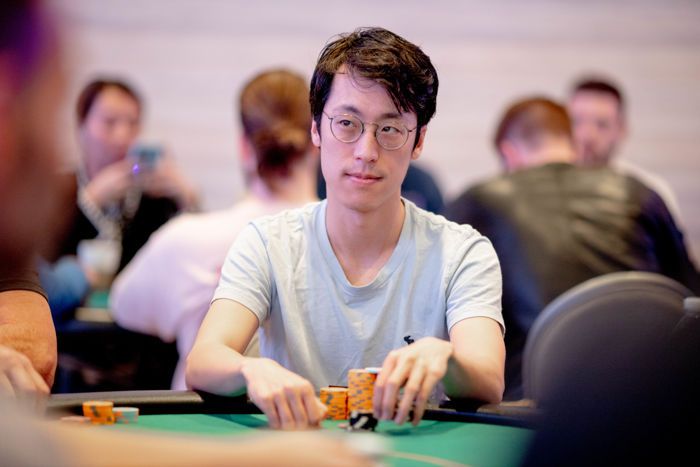 In Level 1 (100/100/100) on Day 1a of the $5,300 Championship, PokerNews got to the table just as a massive pot was brewing between Martin Zamani on the button and Michael Wang in the small blind.

On a board of

, Zamani was seen moving all in and Wang quickly called with a slightly smaller stack before tabling

for quads. It was an early cooler as Zamani showed

for trips after turning a flush draw. 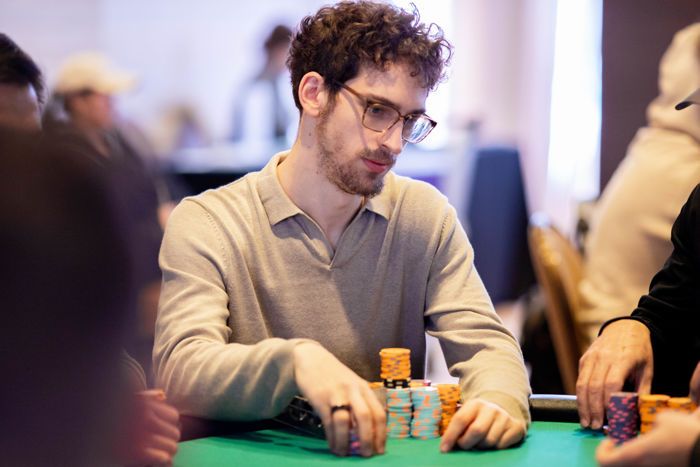 river completed the board and the opponent bet 47,000. Zack sat motionless before announcing all in to send his opponent into the tank.

The opponent gave a frustrated laugh and eventually called off for his final 25,000. Zack showed

for a lower full house after both players had flopped sets. 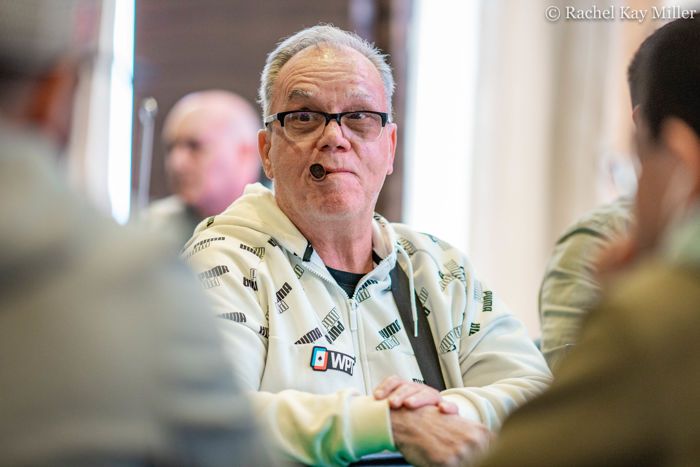 got Buckner screaming as he had flopped quads. “I flopped him dead!” Buckner celebrated as the board finished out

“You know I love you, Cuz,” Buckner told the unfortunate opponent as he picked up another bounty.

“Frankie the Fish” Puts a Beat on Anderson 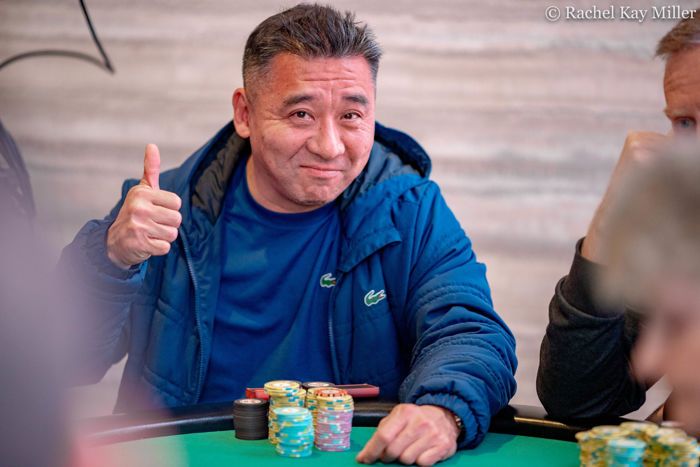 to give Anderson a set but to leave Lee some hope with a gutshot. The board then ran out

for Lee to hit his straight and Anderson went out in painful fashion.

Earlier in the week, Anderson finished eighth in the $2,200 Mystery Bounty Event for $104,084 after a nine-handed chop.

“You Got Red-Pilled”: Levy Doubles After Wong Randomizes 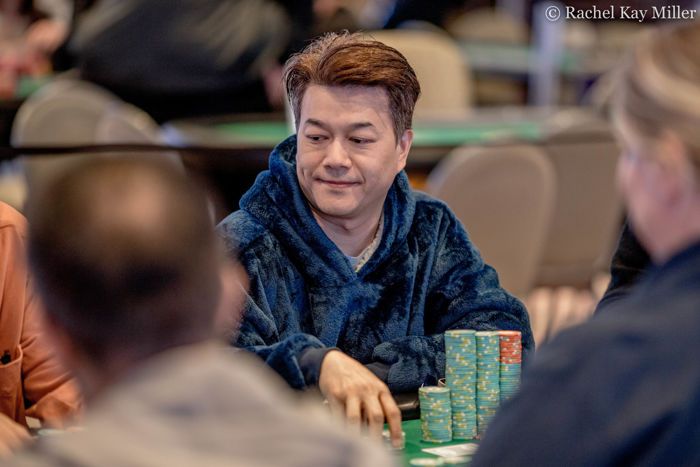 “If I pull red, I call. If I pull blue, I’m folding,” Wong said. He looked away and his hand hovered over a blue chip before fate had him eventually land on red for a call.

“You got red-pilled,” laughed Scott Bohlman.

and he earned the double thanks to Wong’s random decision.

Bohlman Drowned on the River 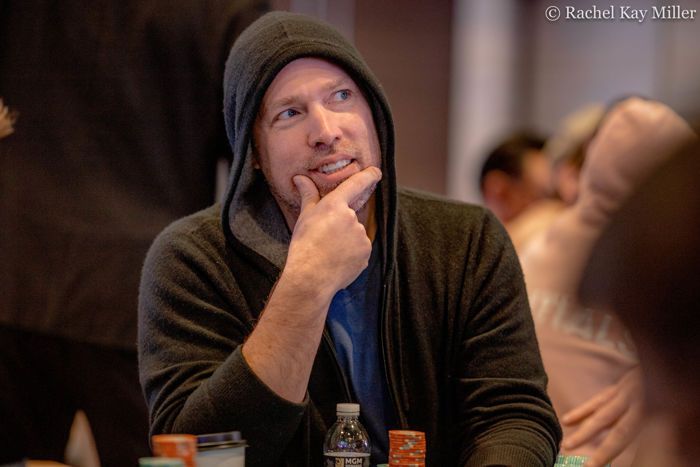 Bohlman took a big lead when the flop landed

, but the board then finished out

for an eight on the river to send Bohlman out in gut-wrenching fashion.

2023-01-15
Previous Post: GeoComply Is Building Its Case against Xpoint on Third Party
Next Post: Unbridled: The Gentle Giant Who Delivered a Magical Kentucky Derby Moment