According to local news, Gateway Casinos and Entertainment Ltd. is reportedly not going to move forward with its planned $75 million casino on Wonderland Road, in London, Ontario. Allegedly, the group will instead make a multimillion-dollar investment at Western Fair to expand its current operations. However, Walt Spivak, owner of the property leased by the gaming company, said that he was not briefed by the corporation about this supposed change of plans, and Gateway has yet to confirm or deny the rumors.

Due to the hit that the gambling industry suffered from the Covid pandemic, many gambling sites across Canada have either closed or seen the number of visitors greatly reduce during the last two years. For this reason, Gateway Casinos would be rethinking its London gaming strategy, sources familiar with the matter told The London Free Press. “They are staying at Western Fair, and will make a significant investment to expand,” an unnamed source told the site.

However, the owner of the property leased by the corporation is said to be unaware of any change of plans. He said the news of Gateway abandoning the Wonderland Road casino project on his land came as a surprise to him, as he first read it in a local paper, reports CTV News London. The land owner clarified that he was not contacted by the gaming conglomerate about not using his site.

Rob Mitchell, spokesperson for Gateway Casino and Entertainment, would not comment on the company’s plans for the Wonderland Road casino, only saying in an email to local media that “our current focus at all our sites is on customer engagement and recovering lost business resulting from the COVID pandemic.” Furthermore, Deputy Mayor Josh Morgan, who sits on the Western Fair board, declined to comment, as did other board members.

Meanwhile, Paul Burns, Chief Executive of the Canadian Gaming Association, said that the Covid-19 pandemic is forcing casino companies to review their operations and growth plans. “Every casino operator I know has been evaluating their business plan because of COVID and their financial position. It’s a proper business decision as they go forward,” he said, as reported by The Free Press. “They look at where the business was and the closures and public health restrictions. It had a serious impact.”

Gateway said in December 2018 that it planned to build a new casino on Wonderland Road South after failing to secure a better deal on its lease at Western Fair District. Six months later, the company announced its plan to build the Starlight Casino on Wonderland Road. The 10,000-square-metre casino project is expected to feature 900 slot machines and 40 gaming tables, and is set to employ about 1,000 workers and generate $4.5 million for the city in gaming revenue alone.

He further commented to CTV that the Ellis-Don trailers are still on the site and that there were also some materials there such as steel. However, there reportedly has been a halt in the construction. Now, it remains to be seen whether the company would confirm the news of channeling the money into its existing property.

Prior to the decision to build a casino, Gateway was in talks for more than a year with city hall and Western Fair about reducing its lease or buying land at Western Fair District to expand its existing casino. 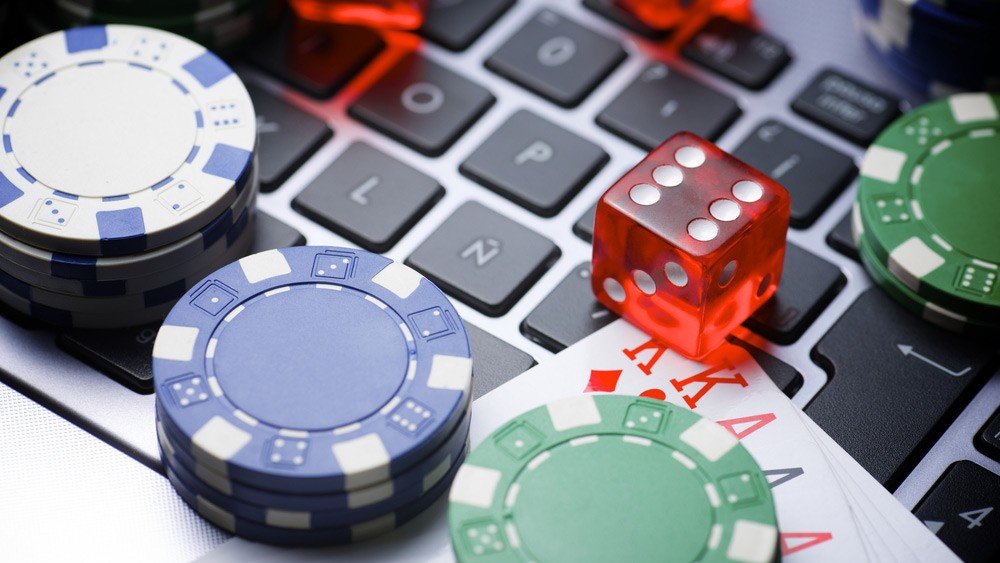 A report published in May from the Responsible Gambling Council said many gamblers took to online gaming during the pandemic, which has expanded in Ontario during the last two years. But a rebound in land-based operations has yet to fully materialize. “It continues to be slow. Some players have returned and casual players have not. Casino operators are all re-evaluating their capital plans. We have not seen the building coming back,” Burns said.

The Ontario Lottery and Gaming (OLG) said Tuesday it is not aware of Gateway’s plans for its London site. “We work closely with all our gaming service providers and the host gaming communities across Ontario. However, it would be inappropriate to comment on speculation of any kind,” spokesperson Tony Bitonti said, according to London Free Press.

Mayor of London City, Ed Holder, also told the cited source he has not been told what Gateway’s plans are but confirmed he spoke to Gateway early in the pandemic about the challenges facing the industry. “They had a thriving business and then, overnight, zero income,” he said. 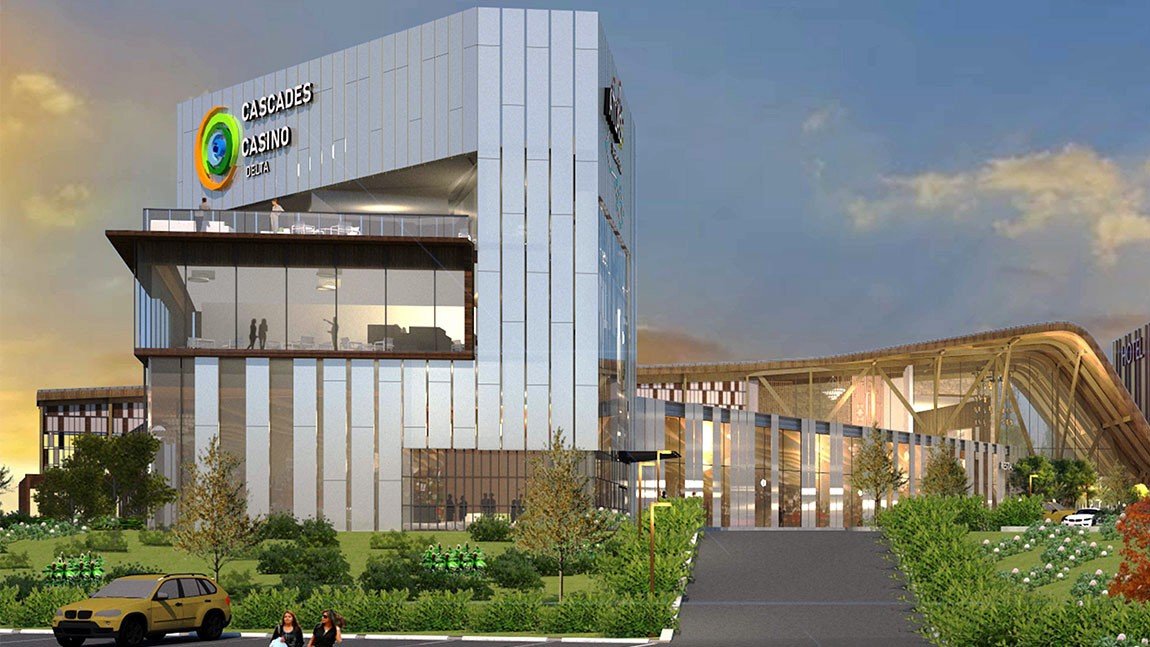 Currently, Gateway Casinos & Entertainment operates over 26 casino properties across Canada. The company is also working on launching a brand-new establishment in Wasaga Beach, Ontario. The amenity is expected to launch by the end of the year. In July the company organized a job fair to fill over 140 positions.

In addition to that, the gaming conglomerate is also launching a brand-new casino property in BC. At the end of August, the company said that Cascades Casino Delta is close to making its debut as it should make its grand opening by the end of September. The company also invited local business leaders and the press to a tour of the new 165,000-square-foot gaming hotspot.