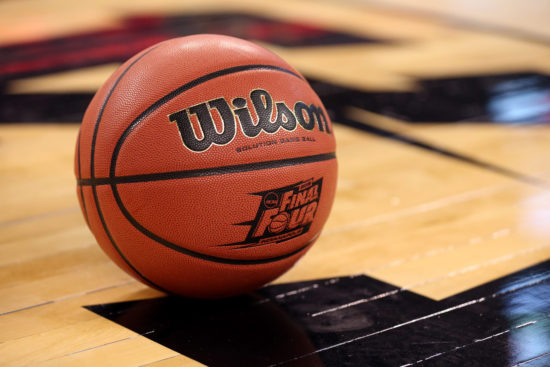 In this article we will give you the point spread for the college basketball championship game and try to give a brief analysis.

Kansas was able to secure its spot in the big game when it defeated Villanova 81-67 Saturday afternoon. The game was never really close as Kansas laid on the gas from the start and led 40-29 at the half. The results are no surprise as Kansas was four point favorites in the game and had much shorter odds to win the championship than did Villanova at +180/+500.

UNC was able to upset the Dukies and move to yet another national championship game. The game was a seesaw battle between Duke and North Carolina and both teams lead by as much as 5 points. The lead changed nearly 20 times and UNC was able to pull ahead in the final few minutes and win as a result of some key missed shots by Duke, including several free throws. The Blue Devils were only 60% from the line and its hard to win big games when you are ineffective from the line.

You can be ready for the big game right now by depositing at BetUS.com and get a one-time deposit bonus of 125% by using Promo Code SBA125