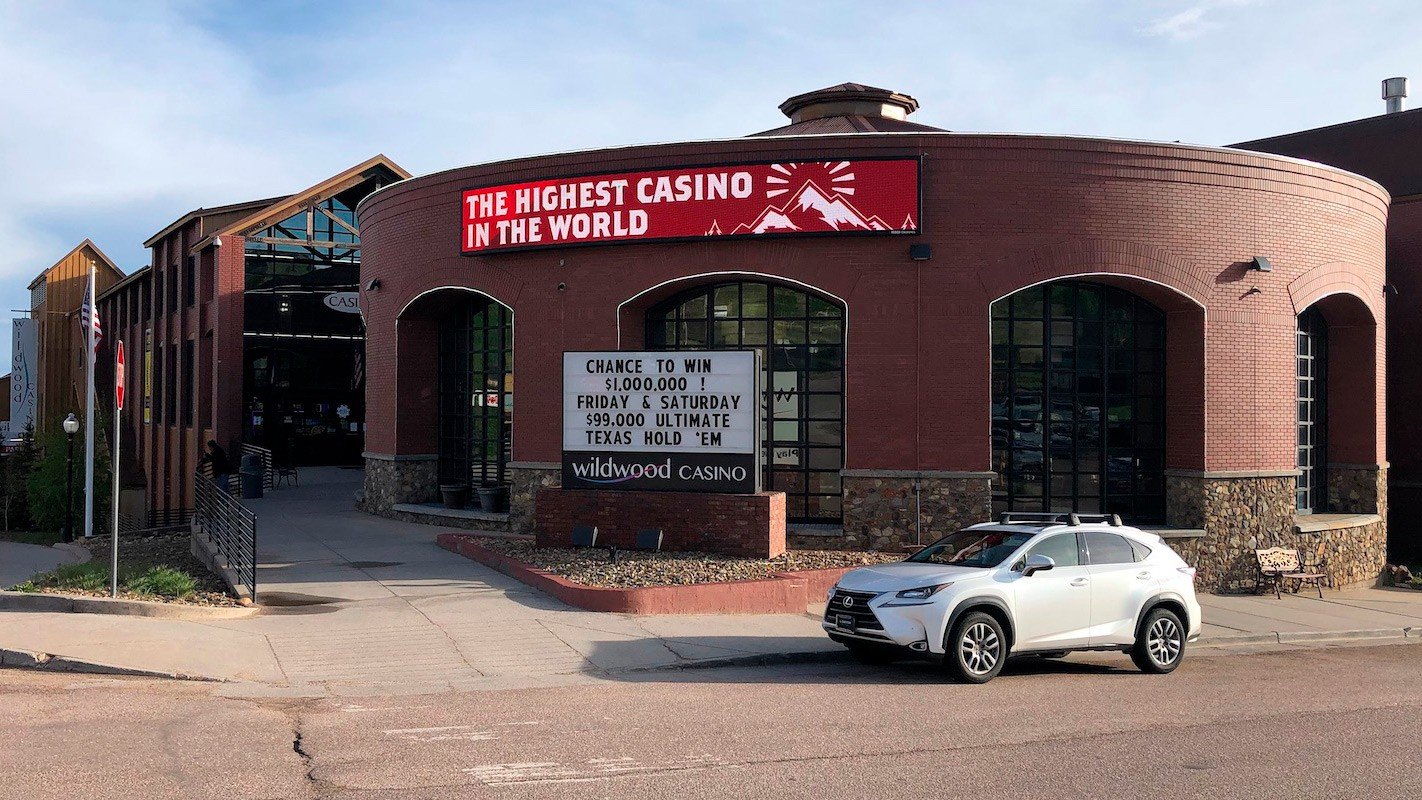 Fertitta’s company already owns Golden Nugget branded casinos in Las Vegas and four other locations. This latest deal adds to his portfolio a recently constructed 101-room hotel including three restaurants and cafes, as well as the casino, which features 538 slot machines and 12 tables for gaming. Fertitta Entertainment had previously said it plans to allow customers to redeem loyalty points earned at Wildwood at any of the company’s other casinos.

“Located just 45 miles from Colorado Springs, Cripple Creek has grown significantly over the years attracting visitors from across the country,” said Gerry Del Prete, Chief Operating Officer of Gaming for Fertitta Entertainment. “We are thrilled to join this community and look forward to enhancing the property and bringing our brands to this new destination city.”

The deal was first announced last year in documents filed with the Securities and Exchange Commission, along with a plan to become a publicly traded company through a SPAC deal. While the plan to go public was ultimately dropped, the Cripple Creek casino agreement survived and was finalized last Thursday, December 1. At the time of the deal’s announcement, Fertitta Entertainment said it had agreed to pay about $43 million for the property.

According to the Colorado Division of Gaming, Wildwood is the largest casino in Cripple Creek. Fertitta Entertainment has retained all of its employees as part of the deal, which number 300, according to a Colorado Springs Gazette report. American Gaming Group had owned Wildwood since it opened in 2008 and spent $14 million to build the hotel adjacent to the casino.

“We’ve always had an attraction for Colorado — we’ve owned the aquarium in Denver and restaurants across the state for a long time,” Del Prete had said earlier this year. “We have looked as the market has evolved over the years, and the changes going on in the market have made it more attractive. We looked at Cripple Creek and saw an opportunity there.”

Fertitta Entertainment’s Golden Nugget casino operations include properties in Las Vegas; Laughlin, Nevada; Atlantic City, New Jersey; Biloxi, Mississippi; and Lake Charles, Louisiana. The company also owns the Landry’s chain of restaurants and Tilman Fertitta, who has a fortune estimated at more than $8 billion, is also the owner of the NBA’s Houston Rockets.