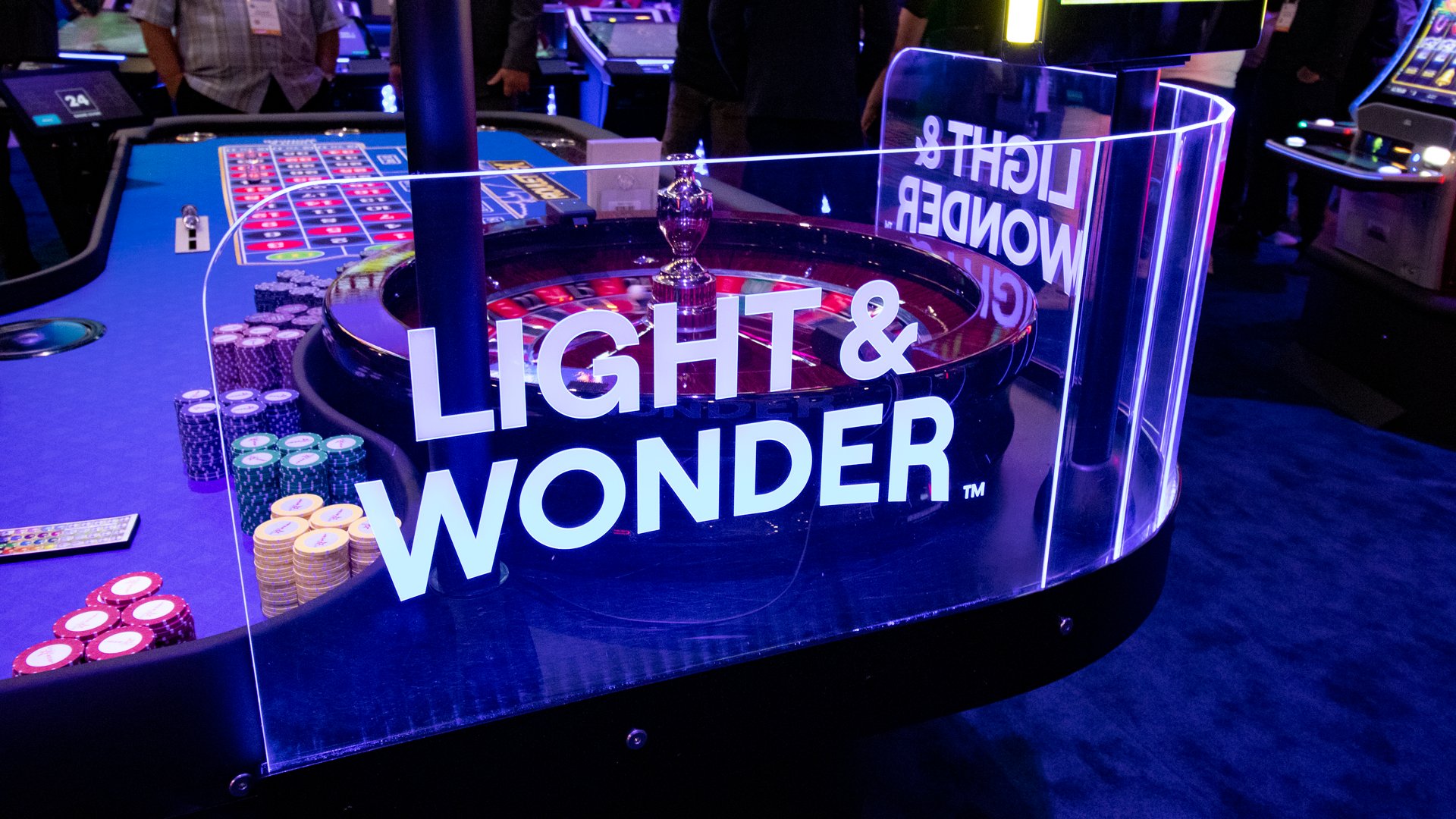 A “stable” outlook accompanies that rating. The Las Vegas-based gaming device manufacturer has long been raising cash in an effort to firm its balance sheet and potentially bolster its credit profile. Last year, the company announced sales of its OpenBet sports wagering and SG Lottery units, which enabled the firm to slash its debt to $4 billion from $8.8 billion.

On Fitch’s ratings scale, a “BB” grade implies increased potential of issuer default in the event of a sudden shift in business or broader economic conditions. But issuers with that grade usually have the flexibility to adequately service debt obligations.

Light & Wonder’s debt-paring efforts are paying off in the form of a lower leverage ratio, which could eventually lead to a stronger credit rating.

Efforts to further reduce debt, which are highly pertinent against the backdrop of rising interest rates, are further supported by Light & Wonder’s enviable share in the premium slot machine market.

“The company garners low-20% market share for both slot sales and installed base of premium slots in North America, which has come down considerably over the last decade as peers aggressively entered the market,” added Fitch. “With this share, the company comfortably remains a top three supplier, and the company consistently rolls out attractive new content and cabinets that has helped maintain a leading competitive position.”

Light & Wonder is also making moves in the digital gaming arena, which could pay off for the balance sheet and investors over the long haul.

“Fitch expects the company to pursue more casual mobile gaming development as an avenue for revenue growth, which could lead to increased R&D and tuck-in acquisitions for talent or proven game titles,” noted the ratings agency.