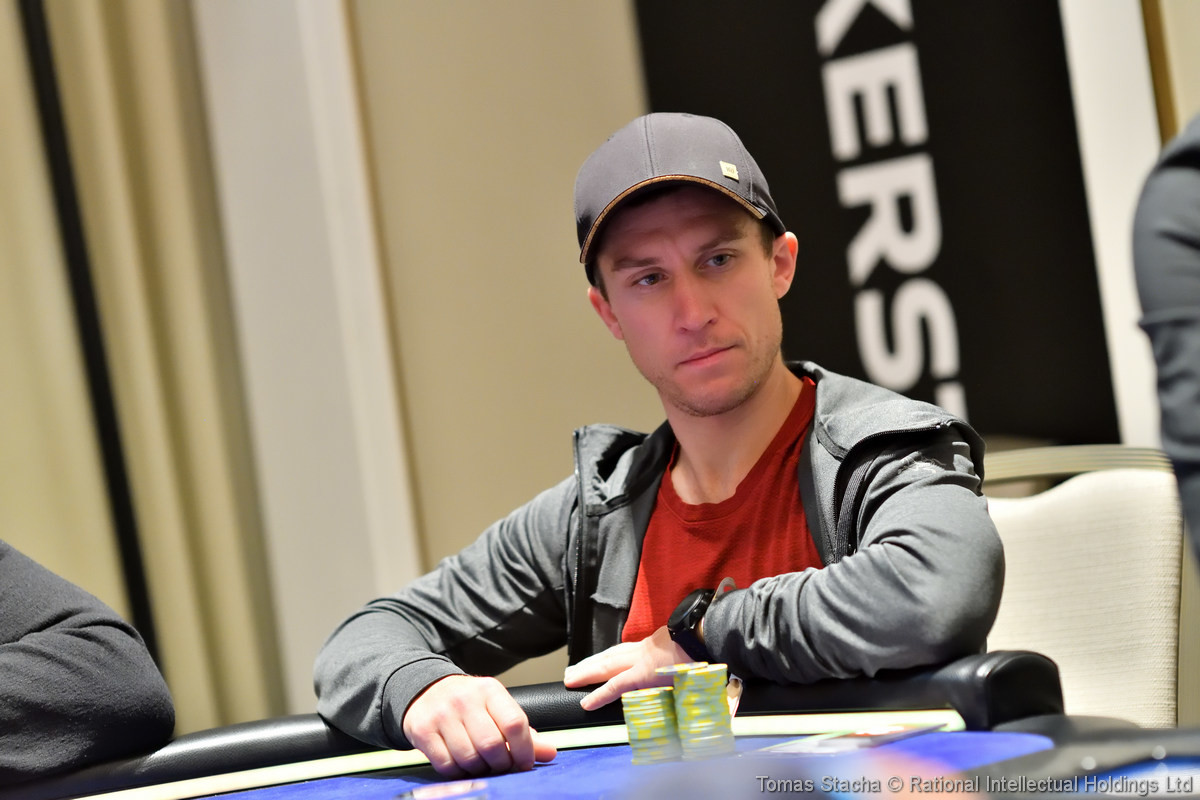 The £25,000 Single-Day High Roller at the PokerStars European Poker Tour London at the Hilton Park Lane hotel has come to an end after 12 hours of play. The small and efficient field of just 19 started three hours later than was scheduled and ended up reaching its conclusion around 3 a.m.

Winning the one-day event for the grand prize of £196,170 was Daniel Dvoress who took home his first EPT title. It marks his fifth live tournament win of his career with most of the others coming in the Bahamas. This win is just an addition to his already impressive resume as the Canadian has accumulated more than $21 million in his illustrious poker career.

The field of 19 was made out of a few re-entries and after dinner break when registration closed there were only nine players left. Dvoress was a large stack for most of the day as he began accumulating early and did not relent. He won a crucial hand right before dinner break when Mike Watson made a call against Dvoress’s overpair of kings. That gave him the big chip lead, which he would only expand upon from there and eventually use to lean on the final table.

Sam Greenwood went from second largest stack to out the door as the bubble boy in fifth after his ace-queen was out-flopped. That brought the field down to the four players who were paid.

About 45 minutes later, Danny Tang went out in fourth place after he started the day well as chip leader but ultimate met his demise when his pocket tens were slayed by the pocket eights of Dvoress when a flush was made on the river.

Three-handed play would commence for about another 45 minutes before Pablo Silva was put into an interesting dilemma in the small blind when Dvoress shoved from the button and the shorter stacked Joao Vieira was still to act in the big blind. Silva decided to call and would get unlucky with the board run out to go out in third place.

Heads-up play would last for all of one hand as Dvoress made short work of Vieira who only had a handful of big blinds but who nonetheless would still enjoy the third to second place pay jump acquired. 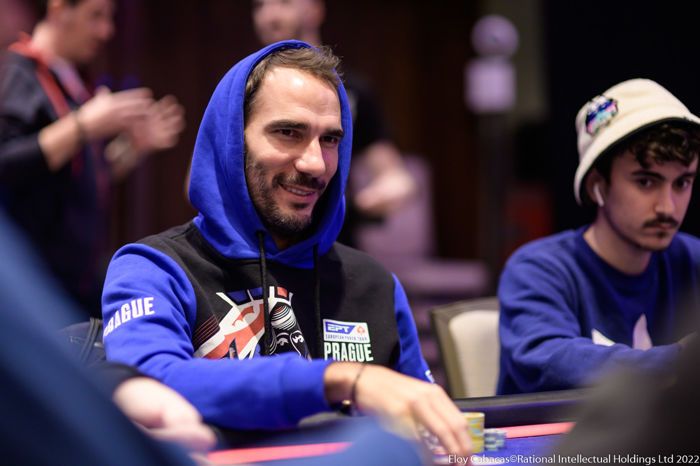 Day 3 of the EPT London £5,300 Main Event is also currently underway, with Julien Sitbon entering the day as chip leader.

80 players returned to the felt at the start of play but just 64 remain, with the likes of Ole Schemion, Erik Seidel and PokerStars Ambassador Ramon Colillas still in contention.

Martin Jacobson, who won the £1,100 UKIPT Main Event earlier on the series also has a stack, but sits near the bottom end of the chip counts.

Make sure to follow all the action in PokerNews live blog as well as keeping up with all things happening on the feature table below.