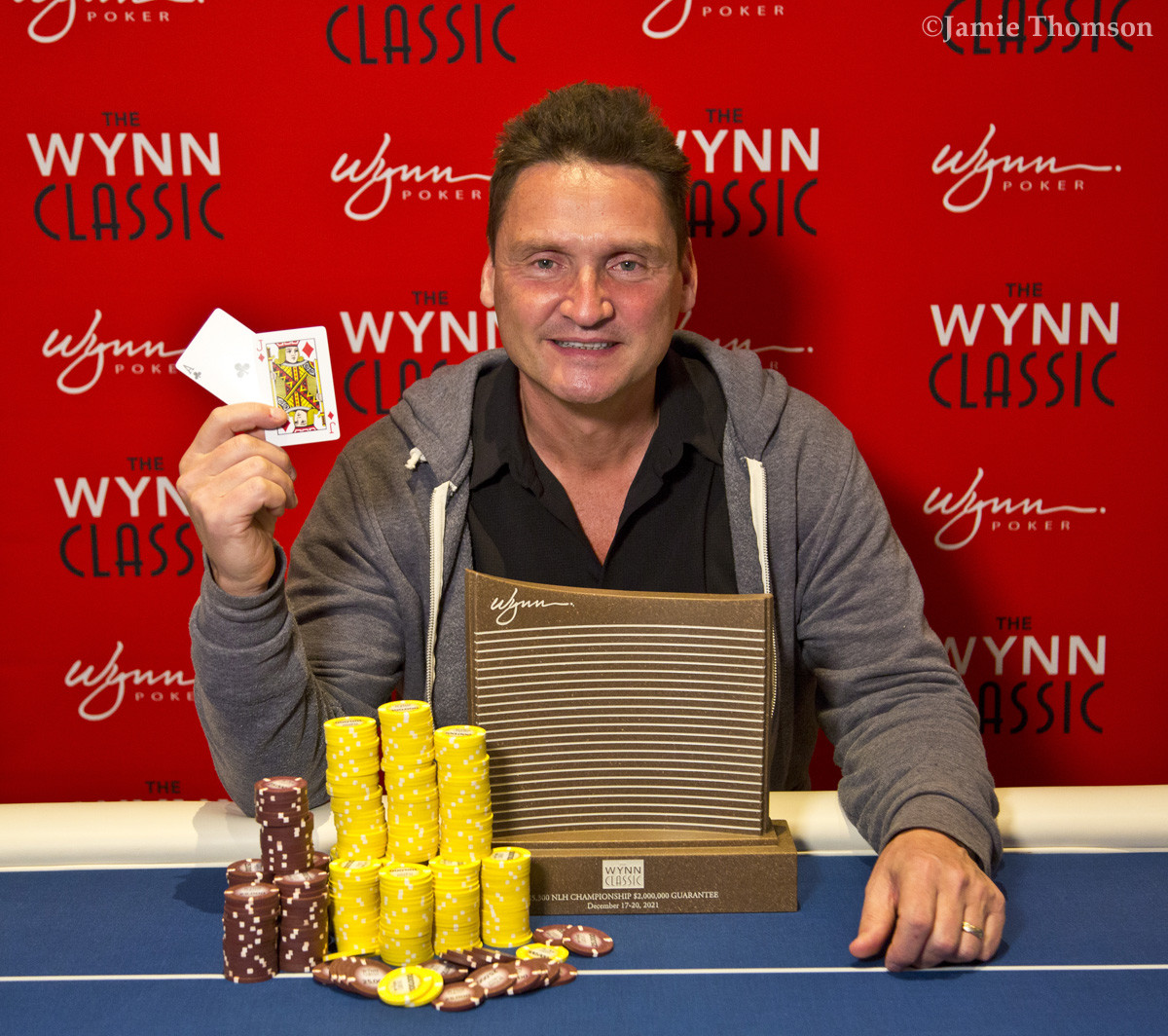 Eli Berg of Newton, Massachusetts fought back from the felt to defeat Mark Ioli in heads-up play to win the $5,300 Championship at the 2021 Wynn Winter Classic.

The flagship event of the last Wynn Classic of the year drew 672 runners and generated a prize pool of $3,306,240, crushing the $2,000,000 guarantee. With the victory, Berg takes home $626,499, the coveted Wynn Trophy, and his first major tournament victory. The top prize brings his total career earnings to $1,354,084 according to The Hendon Mob.

“It’s unbelievable,” Berg said in a post-win interview with PokerNews. “It’s great. I am very fortunate to run well here with the big crowd and beautiful venue. I feel very lucky.”

Berg bounced back from a set-over-set hand during three-handed play that nearly ended his evening.

“You know, only have so long to live in a tournament. Things are going to go up and down, and at some point you’re going to try to run well and see what happens.

I was lucky to get it in good, and you need that to win a tournament like this. That’s the way I bounced back. The cards bounced back for me.”

Berg’s son Ezra was on the rail and it made the win that much more special for the father-son duo.

“It’s most special. It couldn’t be any better. This is the pinnacle for me.” 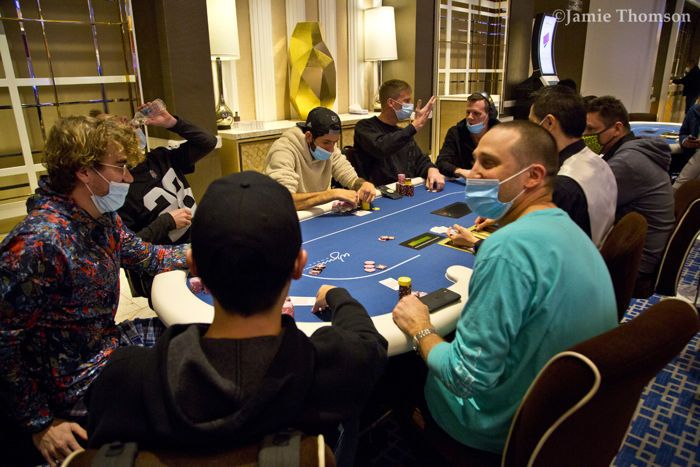 The two final tables broke into one just before dinner break, and when the players returned it saw its first elimination when Z Stein hit the rail in ninth place. Stein shoved with a flopped pair of sevens, but Zachary McDiarmid called and caught up with a flush on the river.

It was more than an hour before the next elimination, when McDiarmid shoved with pocket kings, but Chris Frank had already made a flush on the turn. The river was a blank and McDiarmid was out in seventh place. Max Lehmanski followed right behind in sixth place a few moments later when his ace-queen ran into the ace-king of Berg.

Garrett Greer clashed with Ioli but came up short when he flopped a set of eights while Ioli’s pocket nines made a straight on the turn to leave the former with crumbs. A few hands later, Ioli eliminated Greer in sixth place.

Next to find the payout window was Frank, who shoved jack-ten into the pocket aces of Shannon Shorr. Moments later, Joseph Cheong got it in with king-queen, but Ioli had ace-king and the board ran out clean.

Ioli gained momentum in three-handed play when he flopped a better set than Berg and doubled into a big lead. Berg then attempted to double through Shorr and was successful when he made three jacks on the flop. Shorr was eliminated in third place a few hands later.

Heads-up play started and Ioli had almost a 2:1 advantage over Berg, but it was erased within a short time when Berg doubled up twice to take the lead. Both players settled in and the grind continued for well over two hours, before Berg finally broke through when he called Ioli’s ace-ten shove with ace-jack. The board ran out with a pair of jacks for Berg and he claimed his first tournament victory. 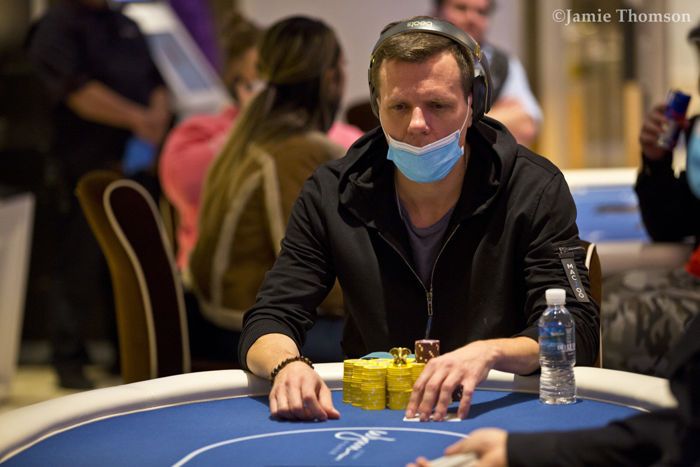 Congratulations to Eli Berg on winning the 2021 Wynn Winter Classic Championship. Be sure to join the PokerNews live reporting team again soon for coverage of all of your favorite live poker events.