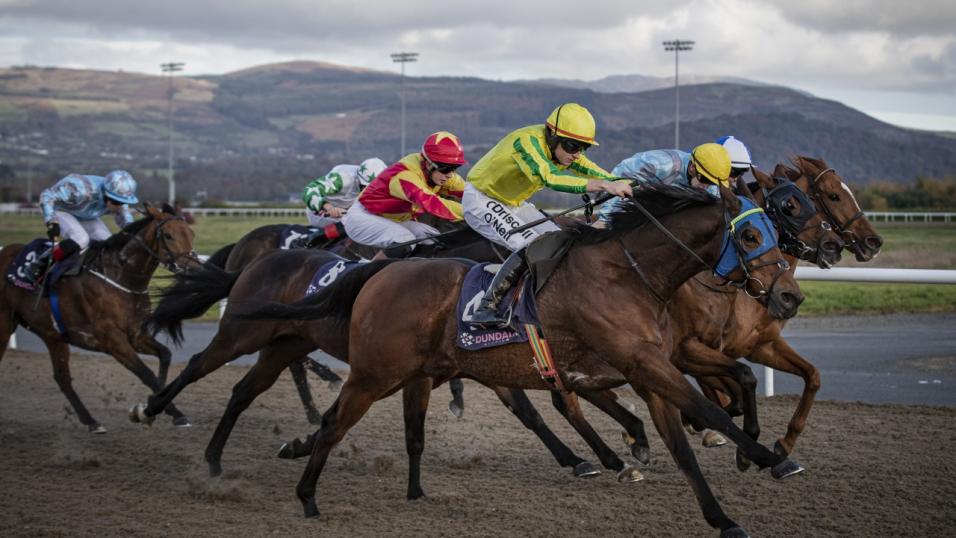 Like all good each-way bets, Naughty Ana wasn’t faithful to the backers and finished sixth instead of fifth thus denying us any sort of profit yesterday. Annoying, as she had drifted out to a BSP of 21.17.

If 17 stand their ground we have four places for the opener at Exeter on Wednesday, and with this being an Extra Place Special, we can get five places at 8/1 on the Sportsbook with Call Simon.

I often think trainer Nicky Martin’s horses are under-rated and this 6yo is low-mileage from a winnable mark of 103.

His best effort came last December at Warwick in soft conditions. An error three out didn’t help his cause but he shaped like a stayer with the way he was niggled along in the first-time cheekpieces. He couldn’t replicate that on his last run in heavy ground, but he was beaten early in that and might just improve for quicker conditions at Exeter; a race he was sent off as favourite for.

Martin should have had a winner on Monday at Carlisle as Fevertre travelled all over his field but finished second. That was his first run after a break too so that bodes well. He’s also the only runner on the afternoon related to the brilliant Harchibald.

Day for the Book Of Secrets to be published

The betting has the 14:00 juvenile hurdle as effectively a match bet with Painless Potter for Alan King the same price at 13/8 as Dan Skelton’s Book Of Secrets, and preference is for the latter. I am hoping the newcomer drifts out more towards 2/1 too.

Firstly, dealing with Painless, he has the experience from Kempton last month and travelled quite nicely (being matched at around 4/6 in the run) but didn’t appear to get home; which is slight worry from a sharp, flat track like Kempton, and it’s where there could be a possible chink in the armour.

Book Of Secrets was a 1m2f runner on the level and raced almost exclusively in a light career on the all-weather with a rating of 74. He landed a race for Amy Murphy last winter and seemed to stay well – which was an achievement as he was often free in his races.

It’s no surprise his trainer has opted for a wind op and tongue tie, so often the modus operandi for the yard. Hopefully it will be more straightforward than the Canadian novel of the same name of the life of teacher Pius Fernandes.

His pedigree sees his dam as a relation to Dermot Weld’s Whiskey Zulu, although he was a miler, he is linked to an Irish Oaks winner so there could be some potential stamina there. Scotch Mistress won for us the other day, so Whiskey can be our tipple of choice for tomorrow morning and I am looking forward to seeing what the 20k purchase for Craig and Laura Buckingham can do.

French in good company to give Annette a winner

The Dundalk card stages two of the worst maiden races I have ever seen, but at least there’s a runner in the closing 14-horse handicap that’s of interest as an Extra Place Special on the Sportsbook.

Kildare raider French Company was caught up in a suicidal pace last time at Navan, but he was sent off favourite in that and also got bogged down in the soft ground. A decent surface has produced his two best efforts with a pair of seconds at Punchestown and Sligo.

He tried 1m4f earlier in the year but he didn’t stay, so tonight’s 1m2f looks his ideal trip. The race looks about as open as you can get and with five places and a double-figure price, I give him another chance in the racing silks of Annette Coogan. She hasn’t had too many winners, but at least the selection has the tools to get close.

His sire French Navy hasn’t had many runners or winners on Polytrack, but 33% have placed from a relatively small sample size.