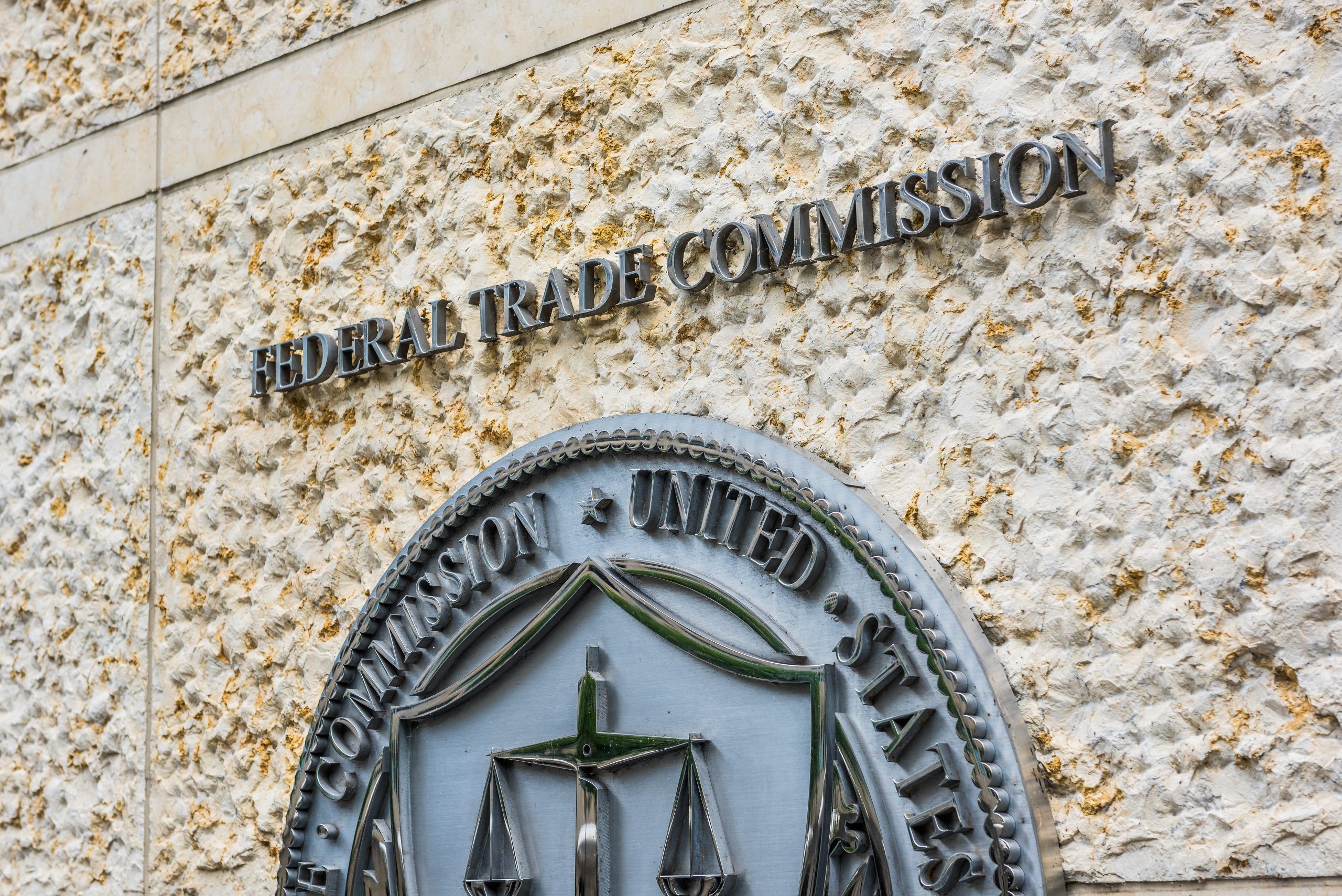 The Horseracing Integrity and Safety Authority’s Anti-Doping and Medication Control regulations will not go into effect on Jan. 1, 2023, after the Federal Trade Commission – the government agency that oversees the Authority – disapproved the HISA medication rules, citing legal uncertainties.

Legislation that created HISA was ruled unconstitutional last month by the Fifth Circuit Court of Appeals in New Orleans, which reversed a lower court ruling in a lawsuit filed by the National HBPA and various affiliates.

Lisa Lazarus, president and CEO of HISA, said the FTC order does not affect enforcement of the Authority’s racetrack safety program regulations. However, that program will end on Jan. 10, 2023, under a mandate issued in the Fifth Circuit ruling – unless HISA receives a stay. In a media call conducted after FTC issued its order, Lazarus also said dues assessments for 2023 anti-doping and medication control would not be collected because the program will not get under way as scheduled.

A second Court of Appeals, the Sixth Circuit in Cincinnati, recently heard arguments in a separate lawsuit seeking to strike down the legislation that created the Authority. Even if that appellate court rules in favor of HISA, it would not compel the FTC to approve the Anti-Doping and Medication Control regulations, since states covered by the Fifth Circuit would have to adhere to that ruling. Enforcement of two disparate appellate court rulings block the national uniform rules the Horseracing Integrity and Safety Act was designed to create.

Going forward, HISA’s options are for the Fifth Circuit to re-hear that case, to seek a Supreme Court hearing, or to have legislation passed in Congress that would address the issues raised by the Fifth Circuit. In any case, the FTC will require an additional 60 days for public comment if and when HISA resubmits its medication rules for approval.

Following is the FTC press release:

The Federal Trade Commission has issued an Order disapproving the Anti-Doping and Medication Control proposed rule submitted by the Horseracing Integrity and Safety Authority to its enforcement rule after a public comment period. The Horseracing Integrity and Safety Act, which recognized the Authority, includes a requirement that its rules must be submitted for approval to the FTC.

The Commission’s Order explains that its disapproval arises from the legal uncertainty arising from a recent decision by the U.S. Court of Appeals for the Fifth Circuit, which declared the Horseracing Integrity and Safety Act unconstitutional. Because the next steps in the litigation could render the proposed rule unenforceable in the states that make up the circuit and in those that are plaintiffs in litigation, approving the proposed rule would be inconsistent with the Act’s foundational principle that horseracing rules be uniform across the nation. Accordingly, the Commission did not reach the merits of the proposed rule, which the Authority may re-submit if the legal uncertainty is resolved.

The Commission vote to approve the rule modification was 3-0-1, with Commissioner Christine S. Wilson abstaining.

The Federal Trade Commission works to promote competition, and protect and educate consumers. You can learn more about consumer topics and report scams, fraud, and bad business practices online at ReportFraud.ftc.gov. Follow the FTC on social media, read our blogs and subscribe to press releases for the latest FTC news and resources.

“HISA appreciates the Federal Trade Commission’s (FTC) decision to deny HISA’s draft Anti-Doping and Medication Control (ADMC) rules without prejudice as we actively seek to resolve current legal uncertainties. HISA is eager to launch Thoroughbred racing’s first and long-awaited national, uniform ADMC program and stands ready to do so. We will re-submit the draft ADMC rules to the FTC for their review as soon as these legal uncertainties are resolved, and once approved, we will implement the program through the Horseracing Integrity and Welfare Unit (HIWU). In the meantime, HIWU will continue to work toward the implementation of a uniform, independent anti-doping and medication control program that is administered consistently and fairly across the United States.”

“As the designated independent enforcement agency of the Horseracing Integrity and Safety Authority’s (HISA) Anti-Doping and Medication Control (ADMC) Program, the Horseracing Integrity & Welfare Unit (HIWU) has spent the past seven months preparing for the Program’s implementation on January 1, 2023, and stood ready to enforce this national, uniform program on that date pending approval from the Federal Trade Commission (FTC). Following today’s decision by the FTC to deny HISA’s draft ADMC rules without prejudice due to current legal uncertainties, HIWU will continue its education and outreach efforts to all stakeholders in the Thoroughbred industry. As HISA re-submits the draft ADMC rules for the FTC’s approval, HIWU will use any additional time before implementation as an opportunity to ensure the industry is even more prepared for an efficient rollout of this Program, which will promote fair competition in the sport of Thoroughbred racing and the safety and welfare of our human and equine athletes.”