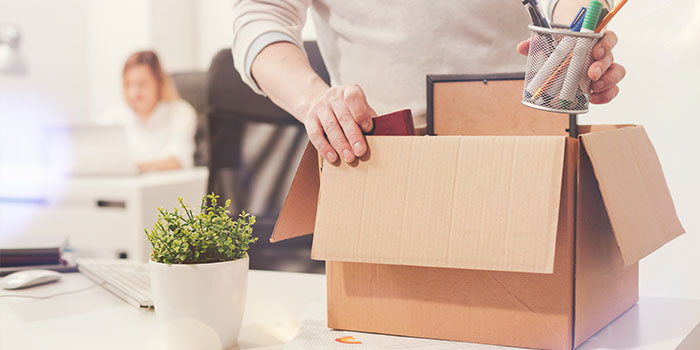 Kindred Group Veteran Resigns after 13 Years with the Company

Maris Catania, head of responsible gaming and research at global iGaming leader Kindred Group, announced her leave from the company via her official LinkedIn profile. Catania has been part of Kindred’s team since 2009, rising through the thanks to her professionalism and multi-faceted expertise. She will be replaced by Esther Scheepers, another leading responsible gaming specialist.

Catania Is an Award-Winning Expert

Catania’s journey with Kindred is a fine example of corporate growth through hard work and dedication. She joined the company in January 2009 as a fraud analyst- her first high-profile job after graduating with a bachelor’s degree from the University of Malta. Determined to pursue this line of work, she specialized in responsible gaming, eventually earning a doctor’s degree from Nottingham Trent University, focusing on problem gambling.

During her 13 years with the company, Catania steadily climbed the corporate ladder, eventually joining Kindred’s management team. Her most notable contribution to the company is likely Kindred’s Player Safety – Early Detection System (PS-EDS), which won the EGR Innovation of the Year award in 2014. Her other work in the field also merited widespread acclaim, elevating her as one of the leading responsible gaming experts.

Her Departure Shook the Industry

Maris Catania’s departure from Kindred happens on good terms. In her official LinkedIn announcement, she thanked the company for the opportunities, reflecting on the rising importance of responsible gaming during her time there. She expressed hope that Kindred would continue with her research projects and initiatives.

After finalizing her leave from the company, Catania’s work will be taken up by Esther Scheepers, who also possesses substantial experience in the field. The former head of responsible gaming noted that the position was in good hands and wished her successor luck. Speaking of her plans, Catania added that she planned to launch a local consultancy, hoping to utilize her substantial expertise.

I want to expand my knowledge to other areas and hopefully help others through RG research and RG initiatives.

The announcement caused a surge of comments from colleagues and associates. Secretary general at the European Gaming and Betting Association Maarten Haijer wished her the best of luck, lauding her responsible gaming efforts. Many former colleagues shared some of their mutual experiences, expressing sadness at her departure.

Scheepers Has Large Shoes to Fill

Esther Scheepers will take up Catania’s role at Kindred. With over ten years of responsible gaming expertise, she has the skills and knowledge to continue the company’s efforts in that field. Well-familiar with Catania’s PS-EDS system, she should be more than capable of picking off where her predecessor left.

Scheepers’s immediate goal at Kindred will be to achieve the operator’s objective of 0% revenue from gambling-related harm by 2023. Her approach focuses on adapting gambling harm-related research to the real world, implementing it in Kindred’s overall RG guidelines. Only time will tell whether she will be a worthy successor to a legendary figure such as Catania, but her predecessor left all the tools to give her the best chance of success.