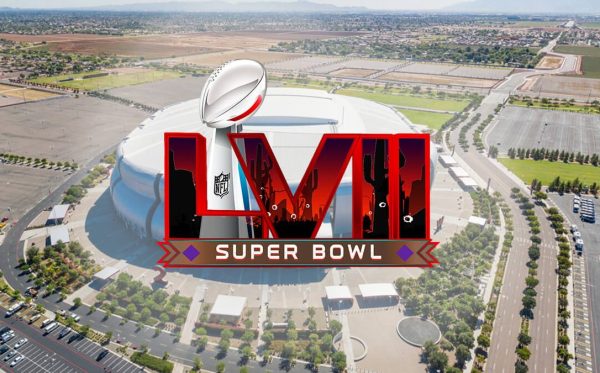 Every year, billions of dollars are staked on the Super Bowl. Although fans love it, they would love it even more if they were winning more bets. What if it was possible to predict who would win the Super Bowl?

There is a way. It can be difficult because the point spread for the Super Bowl is frequently inflated due to the volume of public betting. It is the most-watched sporting event each year, which means there is plenty of public action.

That makes predicting a Super Bowl champion difficult. However, there is a way for bettors to increase their chances of a winning Super Bowl bet using a specific set of numbers. Here’s how it works.

A straightforward stat comparison of the two teams is the easiest way to confidently predict who will win the Super Bowl. Naturally, bettors must wait until the conference championship games are over, but they can get a head start by looking at regular season statistics.

This numerical approach compares 15 different statistical categories. Based on their performance during the regular season, teams are given points in each category. The total number of points available is 60, and the Super Bowl is typically won by the team with the most points.

The size of the disparity between the two teams is crucial in this situation. If the combined totals of the teams differ significantly, the prediction is much more accurate.

How to Find the Super Bowl Winner

The analysis is not all that complicated. Create two columns: the AFC champion and the NFC champion. Continually tally the points for each category. The first seven are the most crucial because they typically reveal the winner.

The recent Super Bowl performances are where it all begins. Give each team 10 points if one or both of them has won the Lombardi Trophy in any of the previous three seasons. Recent winners have an advantage because they have a Super Bowl win with likely most of the same roster.

The team that faced the fewest rushing attempts during the regular season is then awarded eight points. This indicates that the team encountered more pass plays and emphasizes how well a team can play pass defense. NFL teams that defend the pass better typically have a higher winning percentage.

The team that has the lower opponent yards per carry average scores an additional five points. Rushing defense is still valued even though passing is typically a larger portion of the game—just not to the same degree as pass defense.

The winner of the Super Bowl can typically be predicted using just these seven criteria. However, you can also include these categories to get a more precise reading.

A Better Illustration of the Winner

You can add these to your list to get a better idea of which team will win. A team receives 3.5 points for having the highest yards per pass attempt. The team with the defense that has surrendered the fewest overall points will then receive an additional 3.5 points.

The team that allowed the fewest amount of rushing touchdowns will receive three extra points. Some people might prefer to use rushing yards. In either case, it’s a reliable predictor of achievement.

The team with the most overall sacks throughout the regular season receives an additional three points. Now that the passing game is so important, including sacks makes sense. The Super Bowl MVP has been a quarterback more often than any other position. Teams that can bring down the Super Bowl quarterback are usually more successful.

Example of Betting on the Super Bowl Winner

Let’s take the 2015 Super Bowl as an example. Remember when New England played Seattle? The Patriots won thanks to what many considered to be a poor play call on the game’s final play inside the five-yard line.

The Patriots led 23-22 after the first seven items on the list. Both teams had made Super Bowl appearances within the previous three seasons, which is why they were so close. When the numbers were added up, it was New England that had a 34-30 advantage.

The results would indicate to a bettor that the game would probably be close. It was. The Patriots were 2-point favorites according to oddsmakers. In the end, New England won 28–24, covering the spread.

There are other numerical approaches to predicting the Super Bowl winner. This one is pretty straightforward and effective. Each statistic is directly related to a team’s performance and the end result is a single set of numbers that give the bettor information to be used to bet the Super Bowl.