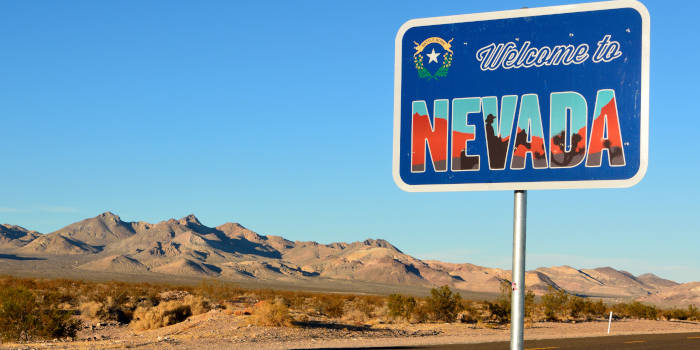 He was arrested earlier in December on a warrant for several charges related to what authorities have described as including security fraud, theft, and more.

Buckle did not enact his fraud alone, with Warisra Stevens, a person described as his “confident” also standing trial last year and pleading guilty to multiple charges, including securities fraud and theft conspiracy. Stevens will now have to serve a prison sentence of at least 19 months.

How the Ponzi Scheme Worked

Buckle run a number of businesses with closely linked names, including Rodd One, Rodd U, and Rodd United, through which he convinced his victims that he was a financial coach and advisor.

His business was based near Flamingo Road and Arville Street in Las Vegas, Nevada. Investors would turn to Buckle who promised to manage their stock accounts and various investments, including sports betting, guaranteeing returns between 1% and 52% weekly.

Buckle’s operation relied not so much on him offering direct advice, but rather on receiving money from his victims and using said money to allegedly make investments. At first, the man is said to have taken checks, but later switched to a cash-only model.

“The investment amounts ranged from anything to $100 to over $700,000,” said investigators cited by various media outlets. Buckle though managed to sell his operations well to investors who were keen to put down more money. Essentially, Buckle contended that he needed more money to create better ROI streams for his clients.

In 2015, for example, Buckle promised a couple that he would bring a 50% return on wagers that he would place on their behalf. In 2017, the couple would ask Buckle for some of the money back, but he failed to remit any money back. The couple actually discovered that back in 1999, Buckle was fined by the US Securities and Exchange Commission and ordered to pay $3 million in restitution.

Stevens confirmed that Buckle had used investor money to feed his gambling habit, and for personal use. Stevens contended that any business Buckle set up was purposefully intended as a Ponzi scheme.

Stevens confirmed that Buckle was struggling with gambling addiction, which is one of the reasons why he has been pushed to take advantage of investor money. Investigators say that Buckle spent as much as $2.4 million worth of wagers on various sportsbooks.

In fact, according to 8newsnow, the exact name of the sportsbook is Westgate Hotel and Casino. He was eventually banned from the casino. Buckle arguably wagered $440,000 at the South Point Casino and lost $434,000. Buckle was targeted in 2017 as part of an investigation during which he had his home raided and various electronics and gaming tickets seized.

The case against him is not quite over with everything brought against Buckle at the present time just being allegations, but investigators seem confident they may have sufficient proof to bring the case to court.