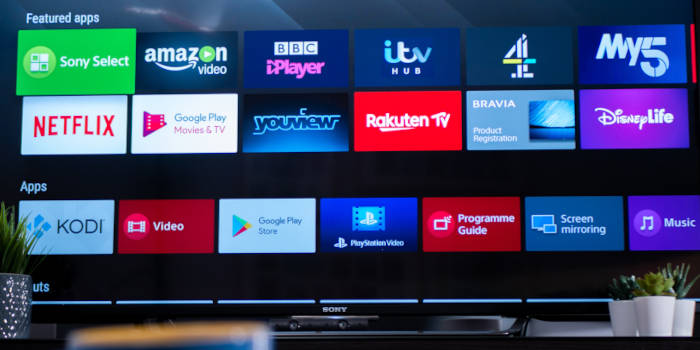 TV gambling advertising in the UK during the FIFA 2022 World Cup in Qatar fell by more than a quarter to the levels registered in the previous World Cup stated the Betting and Gaming Council (BGC) in a press release.

The ‘Perfect Storm’ Did not Materialize

Based on new data excluding all Lottery advertisements, there were a total of 110 gambling ads on ITV during the World Cup games from the group stage, registering a decrease of 34% from the 167 ads aired on the channel during the previous World Cup.

“At the start of the World Cup, the usual suspects said we would see a “perfect storm” of problem gambling, sparked by waves of betting adverts,” said Michael Dugher, chief executive officer of the BGC, outlining that the new data proved these “warnings were yet again wrong.”

The decrease in the total number of gambling ads at this year’s tournament means that the average fell to 4.5 ads per live match from the group stages, while in 2018 there were 8.5 ads per live group match on average.

“The evidence shows that calls from prohibitionists to ban betting ads and sports sponsorship are not backed up by the evidence,” Dugher continued, pointing to the government’s acknowledgment that independent research failed to establish causality between the exposure to advertising and the development of problem gambling behaviors.

The BGC is convinced that the significant decrease in TV gambling ads is entirely down to the whistle-to-whistle ban its members voluntarily introduced in 2019, under which TV betting commercials cannot be aired from five minutes before a match kickoff until five minutes after a match ends, before the 9 pm watershed.

“Nevertheless, the reduction in betting ads is further proof of the continued commitment by BGC members to raising standards – while also promoting safer gambling tools like setting deposit limits and time-outs, and signposting help to those who need it,” Dugher added.

The effect of the voluntary whistle-to-whistle ban on gambling advertising was measured by a report last year which found that there was a 97% reduction in the number of such ads being seen by children at that time.

The Black Market Is the Real Issue

Dugher also used the occasion to once again turn the attention of the authorities to “the unsafe, unregulated black market online that pays no tax and makes no contribution to the economy or many of our much-loved sports,” in total contrast to the regulated market, which serves to support jobs, generate billions in tax money, direct and indirect economic gains, as well as millions for horse racing and sports.

On top of the measure aimed at protecting young people, members of the gambling industry body in the UK collaborated with the world’s biggest social media sites to introduce new age-gating rules that will prevent under 25s from seeing betting adverts for most of the sites, and pledge 20% of their TV and radio ads for safer gambling messages.