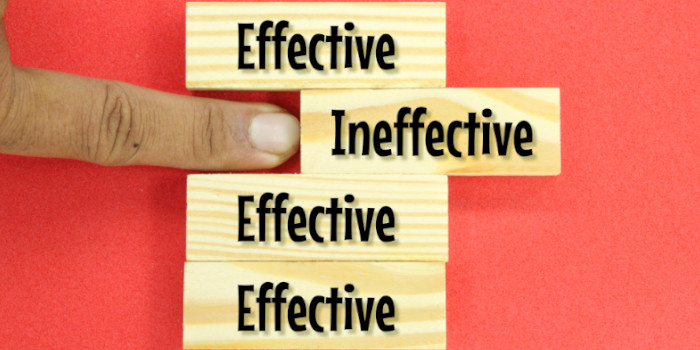 Gambling self-exclusion programs enable individuals to restrict their access to participating in the activity. This in turn can help decrease the risk of problem gambling or restrict losses by at-risk gamblers. Those programs work not only for land-based venues but for online gambling activities as well.

Self-Exclusion Schemes in NSW Are Ineffective

Now, a new report released by The Guardian reveals that the self-exclusion schemes in New South Wales (NSW) aren’t as effective as they can be. Under an existing self-exclusion scheme available in NSW, gamblers can exclude from the activity for approximately 35 gambling locations. This capacity limit restricts the effectiveness of the self-exclusion programs, considering that gambling is widespread in Australia. In fact, the country is infamous for having the most gambling machines per capita of the population and every year, Australians lose billions to gambling.

Speaking about the self-exclusion scheme in NSW, Jim Wackett, Wesley Mission’s general manager, acknowledged that it is ineffective. He explained that the scheme doesn’t provide the necessary support especially for “people who need it most.”

In a recent interview for the publication, a problem gambler called Greg also criticized the effectiveness of NSW self-exclusion programs. The man, whose last name wasn’t disclosed, wants to quit gambling but points out that this is incredibly difficult, considering that there are many gambling establishments within the area where he lives.

Greg said that the self-exclusion limit of 35 venues is nearly not enough and criticized the overall effectiveness of the schemes. “How are you supposed to remember every place around you? And 35 places? That’s like two postcodes here, so it just absolutely doesn’t work at all,” he said when interviewed.

Another point raised by Greg was that it is challenging to shake off gambling, considering that there are flashing lights offering $100,000 jackpots everywhere. He even compared the advertisements to the flashy lights from the gambling capital of the world, Las Vegas.

Besides self-exclusion programs, cashless gaming cards can also help reduce gambling harm. The proposed reform was welcomed by unions, charities and the NSW police commissioner. Still, it faced criticism from ClubsNSW and other stakeholders within the industry that questioned the effectiveness of the cashless gaming card.