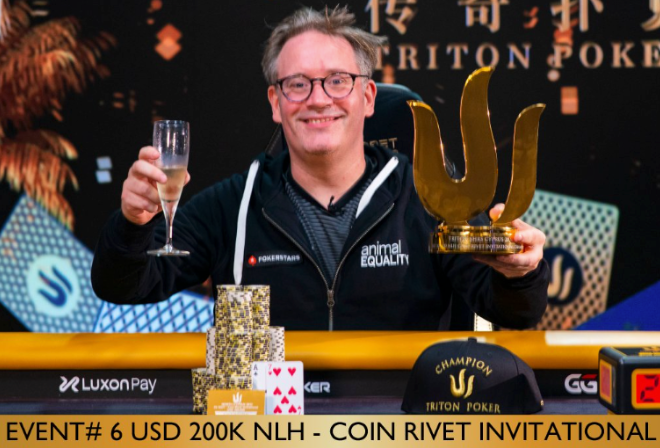 PokerStars Ambassador Sam Grafton is on an incredible run at Triton Poker Cyprus that saw him finishing second in Event #3 $50,000 NLH 6-Handed for $994,500. Now, just days later, Grafton has followed up the runner-up finish by taking down the $200,000 Coin Rivet Invitational for $5.5 million.

The high-roller victory over heads-up opponent Linus Loeliger gives the British poker pro his first Triton title and his biggest live cash by far, more than three and a half times his previous biggest score of $1.5 million, according to The Hendon Mob.

“It’s just a huge sort of feeling of relief when it’s all over,” Grafton said after the victory. “It’s so intense out there on the felt playing against top opponents.”

The unique and highly-anticipated poker tournament in Cyprus paired top professionals like Phil Ivey and Dan Cates against recreationals including Tony G and Paul Phua.

The field also included American streamer Ebony Kenney, who came close to making poker history when she finished fifth for $1.7 million, just one pay jump away from setting the record for the largest live tournament cash ever by a woman. 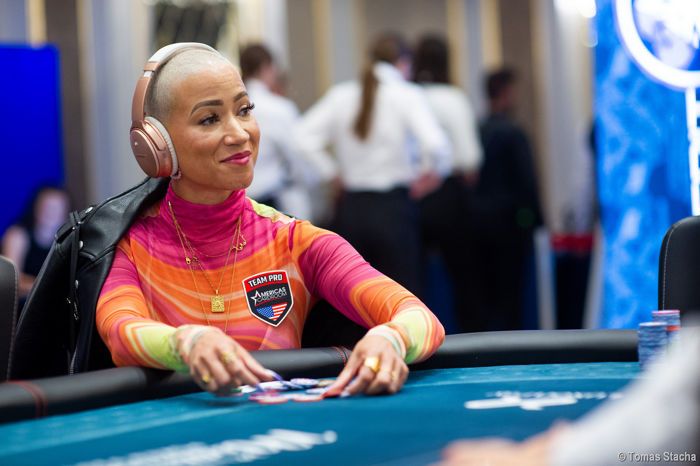 Grafton, who is no stranger to high-roller success (his previous largest score of $1.4 million came from a runner-up finish in the €100,000 Super High Roller at 2019 EPT Barcelona), said felt “great to win a title here at Triton.”

“Obviously, it was a very special tournament and a very unique tournament that a lot of people enjoyed,” said Grafton, a Team PokerStars Pro member since April 2021. “So to be the champion is an amazing feeling. I am also aware, of course, how well I ran. It’s tournament poker at the end of the day and there was a lot of luck involved, but I’m very grateful to be champion. And it’s a memory that I’ll cherish forever.”

A Final Table of Bad Beats

The final table, which was streamed on the Triton Poker Twitch channel, started with nine players and saw The Netherlands’ Tom Vogelsang as the first to go when he got it in with ace-four against the queen-ten of chip leader Karl Chappe-Gatien. Vogelsang stayed ahead with ace-high on the flop and turn but the river brought a queen to improve Chappe-Gatien.

Next, it was American pro Seth Davies who took a bad beat to go out in eighth when he got it in with king-queen against the seven-six of Chappe-Gatien. The Frenchman was drawing thin on the king-high flop that gave him a backdoor straight draw, and he proceeded to go runner-runner to hit a straight and knock out Davies. 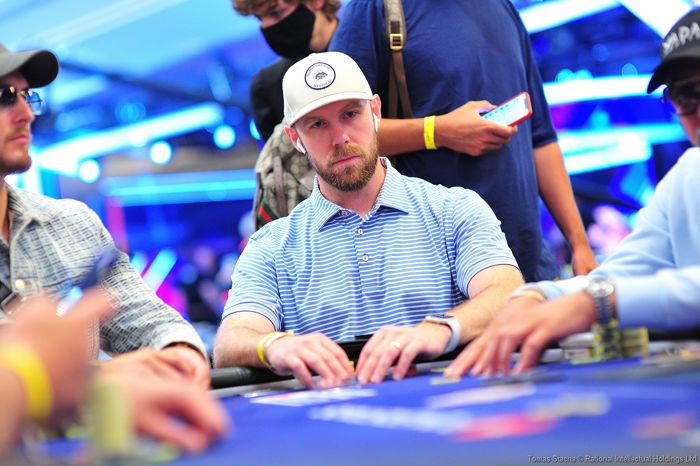 It was a sign of brutal runouts to come as Kenney later got it in with pocket jacks to be far ahead of the nines of Chappe-Gatien, who proceeded to bink a nine on the turn to deliver yet another sick beat. Things weren’t all bad for Kenney, though, as she picked up a career-best seven-figure score just a week after finishing fifth in Event $3: $25,000 NLH for a short-lived career-best of $240,500.

German prodigy Fedor Holz was the next of Chappe-Gatien’s victims when his ace-jack was crushed by the runner-runner flush of Chappe-Gatien. In a turn of events, Chappe-Gatien then fell in third after being wounded by Grafton, whose pocket tens held against the ace-king of Chappe-Gatien for a huge double to shift the momentum.

Today has been a day of crazy elimination runouts and @CrownUpGuy has also fallen victim to the cruel poker gods.… https://t.co/P6gQ1Okk8Y

“Karl was playing so aggressively, so creatively, really coming at us from a different playbook,” said Grafton. “And that was very, very challenging. So it was a real battle all day.”

After eliminating the final table bully, Grafton entered heads-up play with a sizable chip lead as he gradually ate away at Loeliger’s stack. 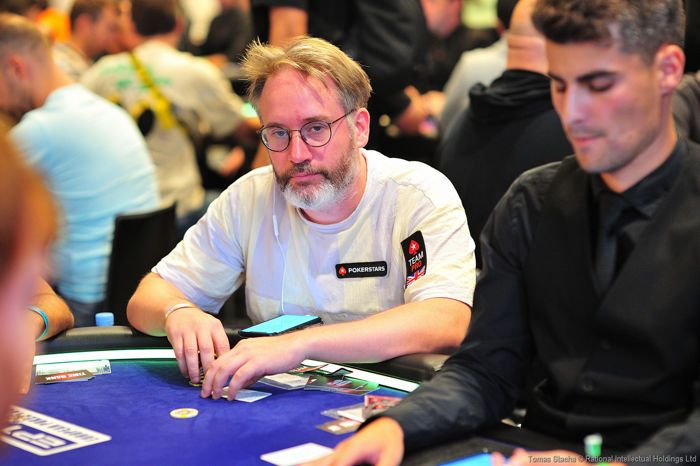 In the final hand, the Swiss pro moved all in with king-six and Grafton called with ace-seven. An ace-high flop all but sealed things and Loeliger couldn’t continue the day’s trend of brutal runouts as the PokerStars Ambassador held to secure the victory.

“When I double him (Loeliger) up, I know now I’ve got to play against one on of the best in the world,” Grafton said. “Very, very difficult, but really excited to be on the winning end of things.”

Congratulations to all our winners and especially to @SquidPoker, your Triton Poker Cyprus $200k @CoinRivet Champio… https://t.co/n9tyBLiTsS

A full list of winners so far at Triton Poker Cyrpus is available in the table below.