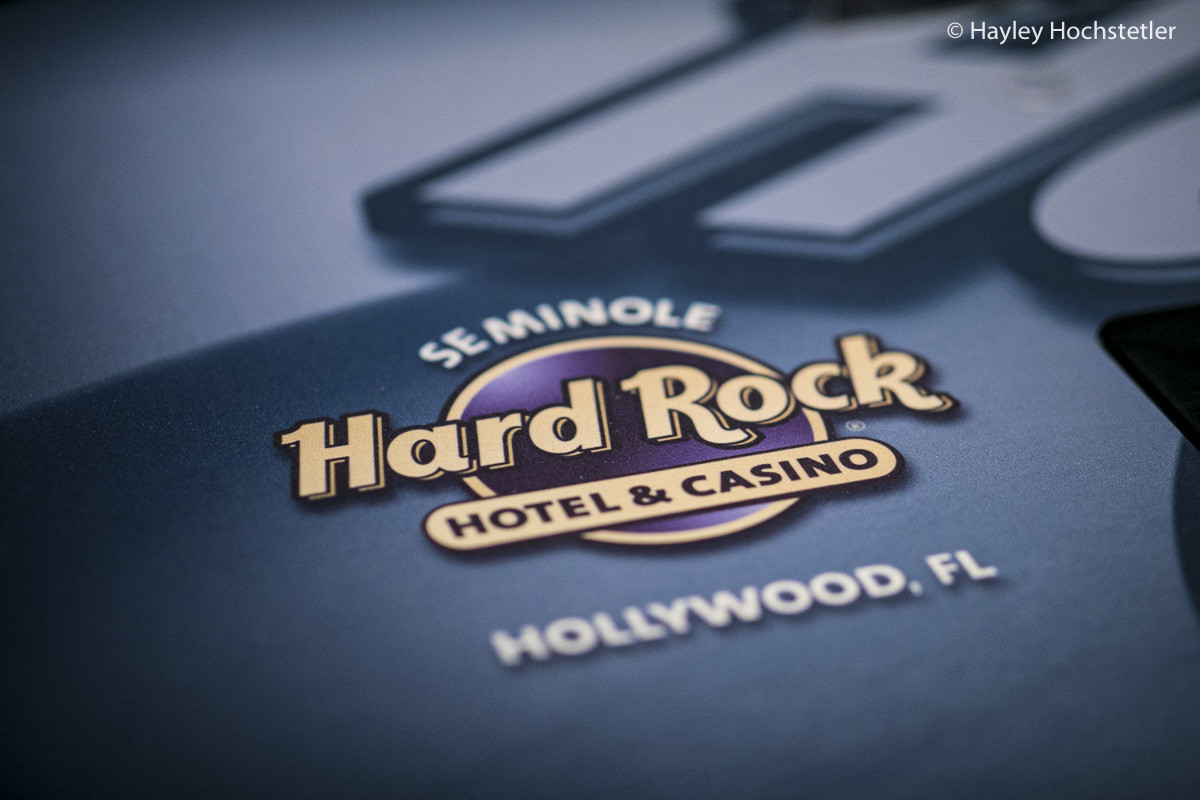 The Seminole Hard Rock Poker Showdown is currently underway in Hollywood, Florida and will culminate next week with the $3,500 buy-in World Poker Tour (WPT) Main Event, which runs April 8-12. PokerNews will be on-site to offer stories and content from the tournament floor.

While it has a guaranteed prize pool of $3 million, the marquee event will likely smash that as last year’s Main Event nearly quadrupled the guaranteed $2 million.

The Main Event will have two starting flights, the first on April 8 at 11 a.m. Eastern Time and the second on April 9 at the same time. Players will start with a stack of 50,000 chips with blinds at 100/200/200 and one-hour levels. Late registration will remain open until the start of Level 9 at approximately 9:15 p.m.

Day 2 will kick off on April 10 at noon, followed by Days 3 and 4 the next two days at the same time. The final table, which will be filmed and televised, will take place on May 25 at Esports Arena Las Vegas.

A live-stream of the final table will be broadcast on a 30-minute delay on WPT Facebook, YouTube, and Twitch channels, and is also accessible through the WatchWPT app and ThetaTV.

The 2021 event was a massive success and generated $7,942,400 in prize money to nearly quadruple the $2 million guarantee. The tournament had 2,482 entries to make it the largest WPT Main Event in history, blowing out the prior record set by the Season XII WPT Seminole Hard Rock Poker Showdown, which had 1,795 entrants. 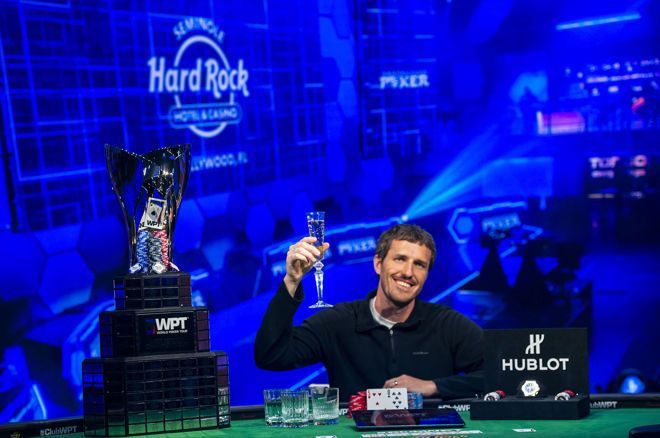 In addition to the seven-figure score, Schutten took home a Hublot Big Bang Steel Watch, a set of Baccarat Crystal, as well as $15,000 added to the top prize due to the cancelation of WPT TOC. Schutten, who has $2.2 million in total live earnings, also had his named engraved on the prestigious WPT Champions Cup.

The 14 completed events so far at this year’s Seminole Hard Rock Poker Showdown, which kicked off on March 24, have attracted massive fields, the biggest being Event #1: $400 Deep Stack No-Limit Hold’em, which had 3,687 entrants for a prize pool of $1,216,710. 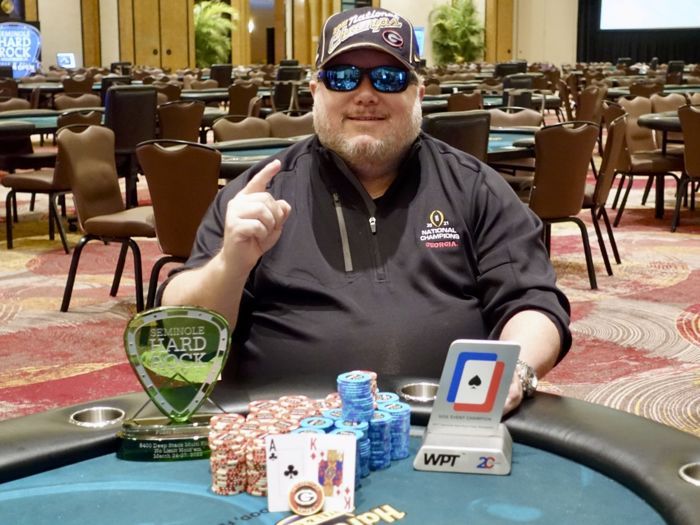 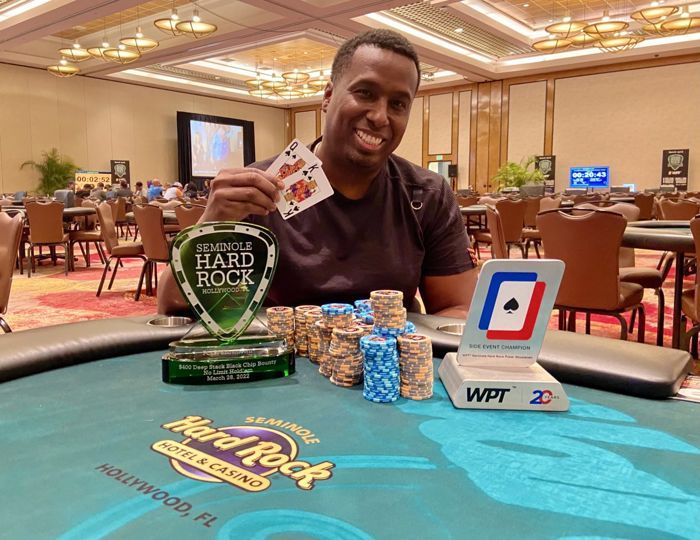 A full list of winners so far at the Seminole Hard Rock Poker Showdown is available in the table below.

2022-04-02
Previous Post: A Look Back at Female Athletes Who’ve Excelled ‘Battling the Boys’
Next Post: GiG to Close Acquisition of Sportnco for €51.37m