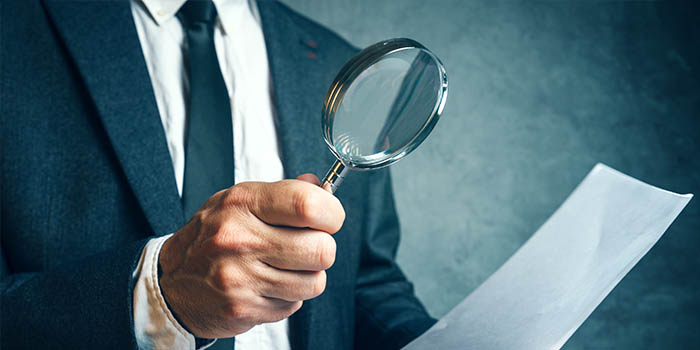 An actor in Singapore is under investigation for an alleged breach of the Gambling Control Act by promoting an illegal gambling website in three video commercials.

Terence Cao, 55, participated in various roles in the three video commercials and all of his roles silently promoted the excitement and fun derived from gambling with small amounts, reported Chinese daily Lianhe Zaobao.

In one of the videos, Cao featured in two roles: one of the characters he embodied had gambled and lost SGD500 ($378), while the other character initially was trying to console the one who had lost the bet and eventually pulled up a mobile phone displaying he had won SGD50 ($38).

The video commercial lasted less than 2 minutes but clearly displayed the logo of the gambling firm where the second character embodied by Cao had won the wager, and according to the lawyers the reporting media has spoken to, represents a breach of Singapore’s Gambling Control Act.

Lawyers also confirmed that the displayed gambling website in the commercial is illegal in Singapore and that it is illegal for individuals to participate in advertising or promotions of such websites.

The video has been removed from the gambling website but the media confirmed with the police that it was notified of the issue and that the case was already under investigation.

According to Singapore gambling law, all unlicensed gambling is expressly prohibited and the only licensed operator is Singapore Pools, which received a three-year license from the Gambling Regulatory Authority in October last year.

When contacted for comments from the reporting media, Cao claimed that he had been approached by a production company that he had never worked with before and had been unaware of the context of the videos, or the gambling website.

At one moment Cao even suggested that the videos had been created to deter people away from gambling but then stopped the chat communication with the reporter and did not pick up his phone when called. Cao runs live streaming sales company Sibay Shiok.

Singapore is one of several countries in the Asia-Pacific region which have been very consistent in their efforts to oust illegal gambling. Due to the effectiveness of its police authorities, the state city has registered significant success in the past three years during which a total of 2,400 people had been arrested, of which 800 had been detained for dealing with illegal sports betting.

2023-01-14
Previous Post: The Growth of Michigan Online Gambling • This Week in Gambling
Next Post: Middlesbrough Players to Wear MFC Foundation’s Logo This Weekend