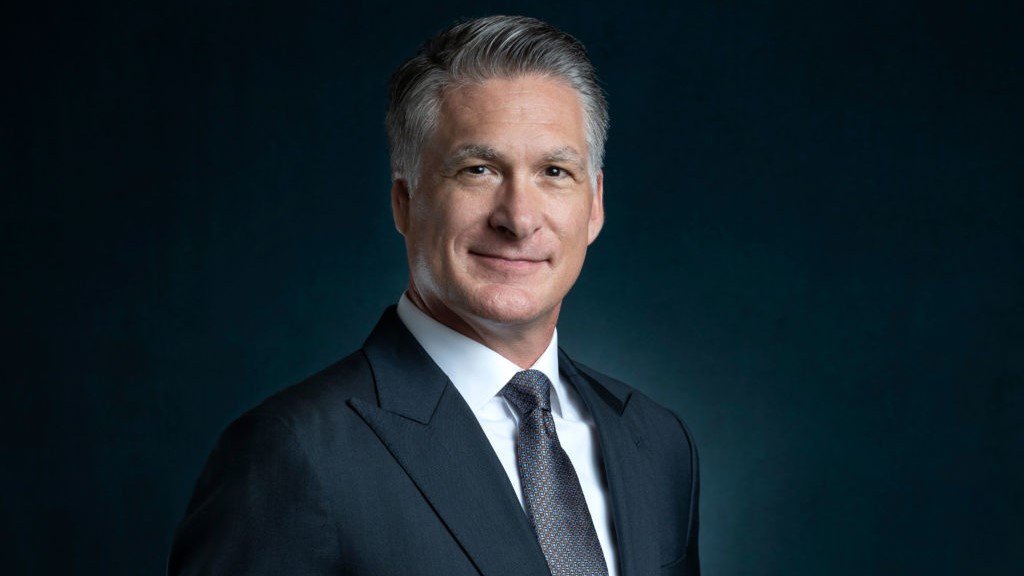 Las Vegas-based Station Casinos has sold 56.6 acres south of the Strip to hospital chain HCA Healthcare. The land is located at the northwest corner of Las Vegas Boulevard and Cactus Avenue, and had a tag price of nearly $62.3 million.

The sale closed late last month. Both Station Casinos and an HCA communications manager confirmed the transaction to Las Vegas Review-Journal. No specific plans have been made for the use of the land thus far.

The transaction comes as Station, which owned the site for years and still has extensive land holdings in Southern Nevada, moves to overhaul its real estate portfolio. The locals-focused casino chain has sold some properties recently, bought others, and keeps moving toward its plans to build a new slate of resorts amid a roadmap to double its portfolio size by 2030.

The business still has a big plot of land south of the Strip. Last July, Station purchased roughly 126 acres at the southwest corner of Las Vegas Boulevard and Cactus, across the street from the spread it just sold, for more than $172 million.

Ahead of the closure of that purchase, Station parent Red Rock Resorts announced it would tear down three casino that had been closed since the onset of the pandemic – Fiesta Henderson, Fiesta Rancho and Texas Station – and sell the sites.

The company later unveiled plans to demolish the Wild Wild West hotel-casino near the Strip and redevelop the property. Shortly after that, it announced plans to open a newly built, 21,000-square-foot Wildfire casino in the downtown area in early February. 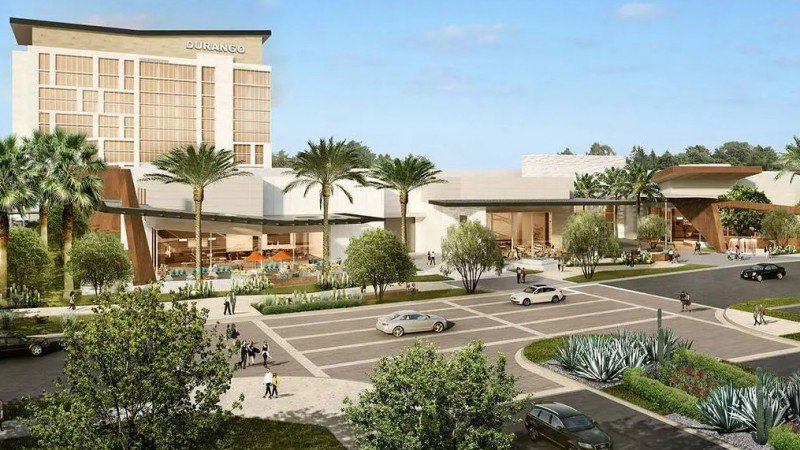 In late November, it sold 21 acres next to its under-construction Durango resort, in the southwest valley, for nearly $24 million to an apartment developer. Station then purchased 67 acres of land in North Las Vegas for $55 million in December, after it secured approvals for a 600-room project on that site.

And also last month, the Henderson City Council approved the city’s purchase of the 35-acre former Fiesta Henderson property for $32 million, with plans to build a recreational sports complex there. On that same day, a council vote put Station closer to buying almost 4 acres from the city, next to its future casino site in Inspirada.

The company has yet to formally announce which resort it will build after the $750 million Durango project, which is slated to open in the fourth quarter of this year. However, last month, Kreeger cited three areas where Station owns big plots of land: Henderson’s Inspirada community, Skye Canyon in the upper northwest valley, and its newer spread at Las Vegas Boulevard and Cactus.