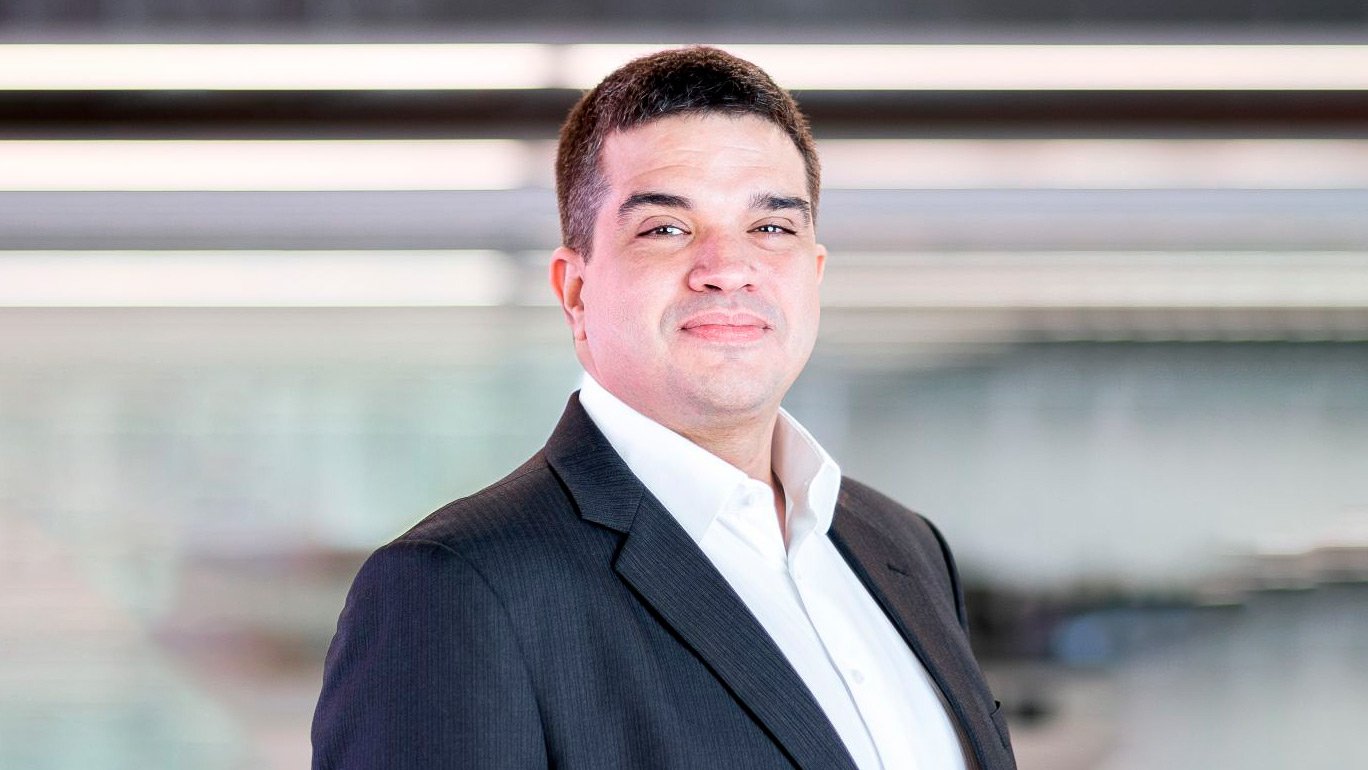 President Jair Bolsonaro has kept the regulation of sports betting in Brazil “in limbo”, while it is estimated that the World Cup in Qatar moves more than 20 billion reais ($3.7 million) in bets in the country, without contributing taxes.

The paradox is that Bolsonaro had in his hands the possibility to change this scenario, and take the market out of the aforementioned “limbo”, but he chose to turn a deaf ear to the project to regulate the sector, motivated by the political pressures derived from the evangelical sector, a very strong segment in the country.

When the ball rolled on Wednesday afternoon (Dec. 14) for the World Cup semifinal in Qatar, it was not only the future of the French and Moroccans in the competition that was at stake. “Thousands of Brazilian players had one eye on the television and the other on their cell phones. Electronic betting has spread rapidly in recent days, according to operators, but the market still lacks regulation, which offers room for tax evasion in Brazil, since most of the servers of these companies are based in other countries,” said a recent column in Veja magazine.

Sports betting, formally known as fixed odds betting, was legalized in Brazil from the sanctioning of Law 13.756, in December 2018, still under the government of Michel Temer. The law stipulated a two-year period, extendable for another two years, to regulate the activity. This deadline expired on December 12, leaving the sector’s entrepreneurs defenseless, a fact that is aggravated by a significant fact: the document on the regulation of the sector has been on Bolsonaro’s desk since mid-July.

According to a source close to the current president, there is a possibility that Bolsonaro will dispatch the regulation next week. But until further notice, the market remains in an irregular situation. “This is a public service, and you can’t automatically enter. It lacks regulation,” says lawyer Caio Loureiro, a partner at TozziniFreire Advogados, who warns of the risk of judicialization of the matter. Loureiro said that several companies are already analyzing legal measures, but that the idea of the sector is to find out if the elected government of Luiz Inácio Lula da Silva will pay attention to the matter.

“The most probable now are the appeals for protection, which is a specific action foreseen to protect those who have a right guaranteed by the Constitution or by the Law, and cannot fully exercise it due to the Administration’s omission, which is what is happening in this case”, he said. “Some companies are already considering legal action if this situation persists for a long time. It is possible that the companies will accelerate an eventual legal action, but they must wait for the new Government to make a decision on the decree or not”.

According to André Gelfi, partner director of Betsson Brazil, Bolsonaro’s government is signing a “certificate of irresponsibility” by ignoring market regulation.

“This is an unusual matter, it is a certificate of irresponsibility. A presidential decree is needed to resolve the sanctions so that this measure is viable in Brazil, and so that we have the proper inspection controls and this market is purified,” he said. “Today we have serious operators, not-so-serious operators, and criminals, and they are all mixed. There is a developed market. It is not a question of creating something, but of formalizing and organizing an already existing sector. The population is at the mercy of this unregulated activity. It is estimated that the World Cup will generate more than 20 billion reais in bets in the country”.