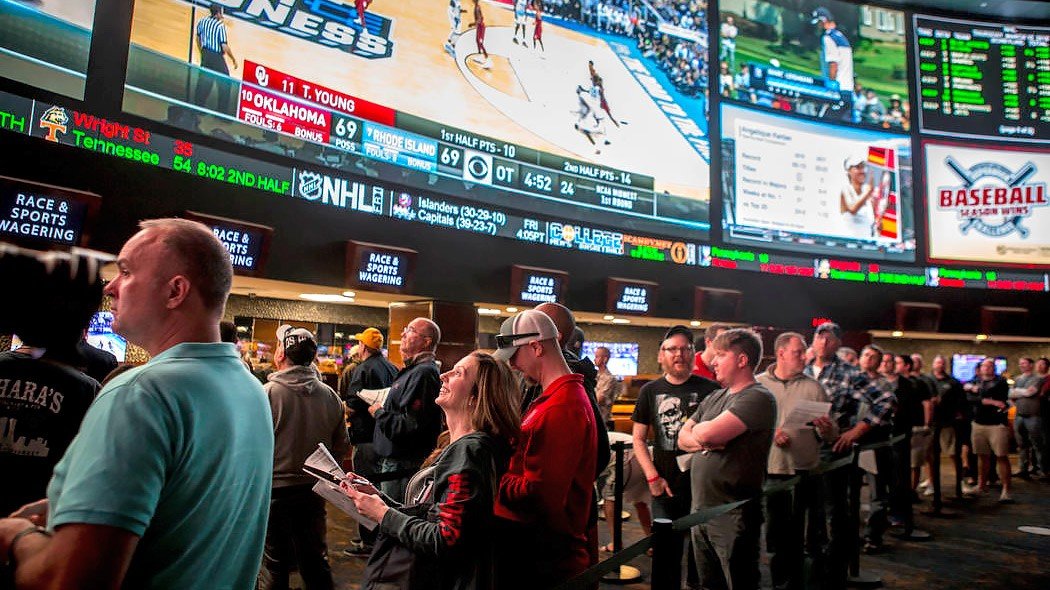 Virginia sees $518M in sports betting handle during November, up 29% on a yearly basis

The Virginia Lottery released in late December its report on sports betting activity submitted by operators for the month of November 2022, a period during which Virginians wagered $518.8 million through 13 licensed sportsbooks, 28.9% higher than the previous year when only 10 brands were active.

Bettors won a total of $461.3 million for a combined 11% operator win percentage or hold. The Virginia Lottery further noted $817,857 in bonuses and promotions, plus a further $3.9 million in other deductions.

Total tax collected from sports betting during November was $7.8 million, with $7.6 million being allocated to the General Fund Allocation and $194,566 to the Problem Gambling Treatment and Support Fund Allocation.

As sports betting keeps gaining momentum, Virginia is also on its way to hosting its first permanent casino, Rivers Casino Portsmouth, which is slated to open on January 15, 2023.  Construction of the $340 million, 250,000-square-foot casino began in December 2021.

The facility will be operated by Chicago-based Rush Street Gaming. The entertainment venue, located along Victory Drive in Portsmouth, will be the commonwealth’s first permanent casino, though a temporary casino operated by Hard Rock has been open in Bristol since July. Two other proposed casinos are in the pipeline in Danville and Norfolk.