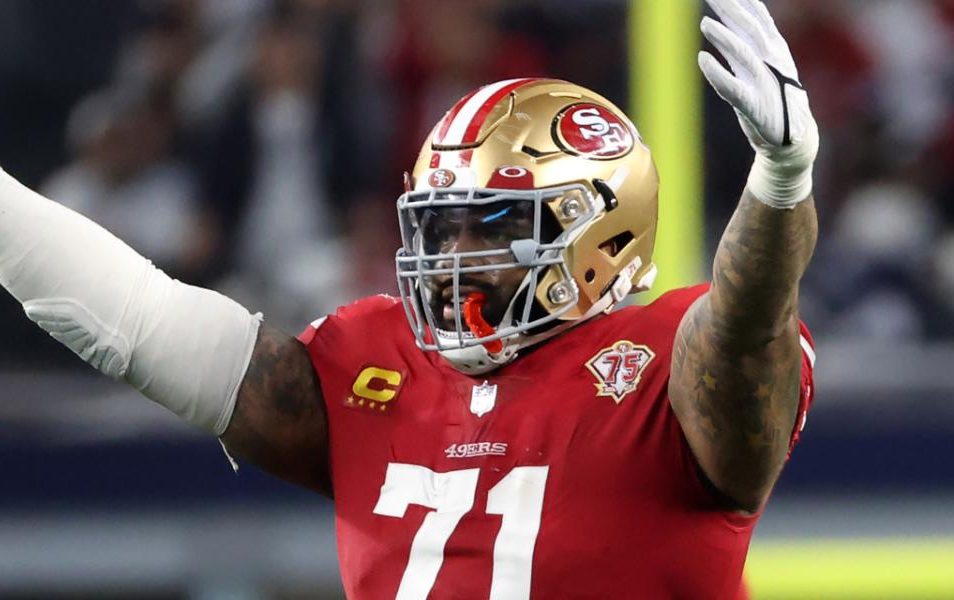 The Chiefs suffered a big injury in the first series against the Bills when All-Pro safety Tyrann Mathieu went down with a concussion. It was friendly fire, as defensive tackle Jarran Reed caught Mathieu in the head with his knee.

He did not take another snap on Sunday and is currently in the NFL’s concussion protocol. The Chiefs are optimistic that he will clear the protocol, with head coach Andy Reid saying that Mathieu feels much better than he did on Sunday. But the earliest anyone might know his status for this week’s game is on Friday.

The Chiefs were also missing cornerback Rashad Fenton against the Bills, but he has been practicing this week and is expected to be ready for the Bengals. Everyone else on the Chiefs has been at practice.

The Bengals have injury issues on the defensive line. Tackle Josh Tupou played only five snaps against the Titans because of a knee injury, and defensive end Cam Sample re-aggravated a groin injury and played just 19 snaps.

Bengals head coach Zac Taylor says that both players will be limited in practice this week, and he is hopeful they can play on Sunday.

Wide receiver Stanley Morgan is also limited with a hamstring injury, and his status won’t be determined until the weekend.

The Chiefs are laying a touchdown to the Bengals on NFL point spreads this Sunday. The game’s total has been steamed up since it opened and now sits at 54½.

Jimmy Garoppolo was a full participant in practice for the 49ers on Wednesday, and even though he remains banged up with thumb and shoulder injuries, he will start on Sunday in Los Angeles. However, two other key members of the offense did not practice on Wednesday.

All-Pro left tackle Trent Williams has an ankle injury, but we do at least know that it isn’t broken. X-rays on the ankle that he injured against the Packers came back negative. However, it’s possible the sprain to the ankle is severe enough that he won’t be able to play on Sunday, which would be a massive blow to the 49ers run game.

Also potentially hampering the 49ers rushing attack is the injured knee of Elijah Mitchell. It’s the same injury he’s been dealing with for several weeks now, and the team is hopeful that all he needs is rest.

Deebo Samuel, who took a helmet to the side of the knee, is said to be sore but gearing up to play.

The Rams were forced to play against the Buccaneers without longtime left tackle Andrew Whitworth and safety Taylor Rapp, but head coach Sean McVay said on Wednesday that both were on track to play on Sunday.

During L.A.’s Wild Card win over the Cardinals, Whitworth injured his knee and ankle. Rapp suffered a concussion against the 49ers in Week 18.

NFL odds show the Rams as 3½-point favorites leading into Sunday’s championship game against the 49ers. The total is 46.

Packers left tackle David Bakhtiari played just 27 snaps this season, and all of those came in Week 18 against the Lions, hoping that it would get him ready for the postseason. It did not work, and he was inactive for Green Bay’s playoff loss to the 49ers.

It’s now been 12 months since he tore his ACL, and normally he would be healthy and playing by now. However, complications led to additional surgeries during this season, and he couldn’t make it back. Bakhtiari still sees a full recovery ahead and a full season in 2022.

“I know my ACL is good. My meniscus is good. They cut out like 10 to 15 percent of it. It’s just my knee needing rest. Structurally it’s good. Just need to take this time off.”

Derrick Henry did not look like the old Derrick Henry during Tennessee’s loss to the Bengals, but head coach Mike Vrabel says that Henry suffered no physical setbacks during the game, and he is fully healed.

Vrabel also says that Henry’s workload, which includes 1,021 carries over 44 starts since 2019, did not contribute to the broken foot.