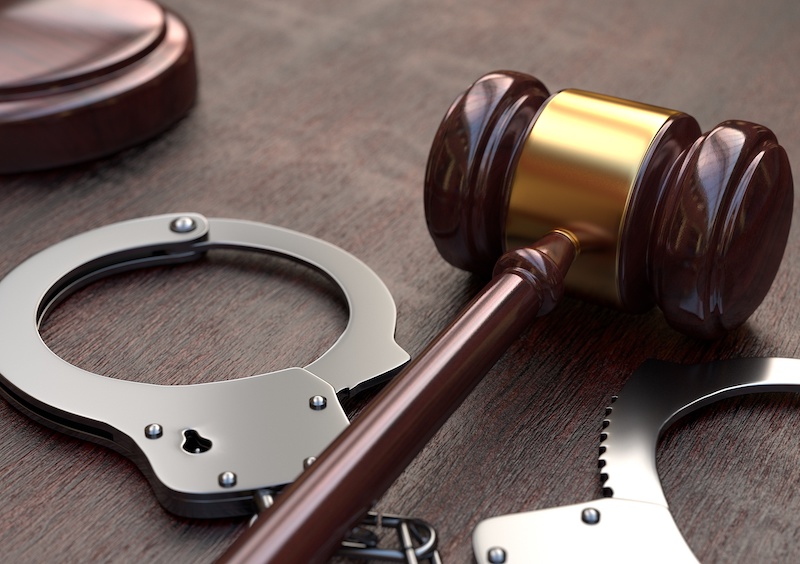 Michael Tannuzzo, a New York-based trainer who pleaded guilty in July to one count of drug adulteration and misbranding, on Monday was sentenced to 27 months in prison by U.S. District Court Judge Mary Kay Vyskocil, according to Matthew Russell Lee writing for Inner City Press, an online publication that covers activities at the Southern District of New York courthouse.

Prosecutors recommended a sentence on the lower end of the sentencing guidelines of 30 to 36 months imprisonment.

In a change of plea hearing, Tannuzzo admitted to connecting an unnamed trainer with co-defendant Ross Cohen for the purpose of helping the trainer procure a performance-enhancing drug. Tannuzzo denied ever doping his own horses, though prosecutors said in their letter to Judge Vyskocil that Tannuzzo sought illegal drugs and advice from convicted trainer Jorge Navarro on how to best use them.

In a hand-written letter to the judge, Tannuzzo apologized for his actions in the case, saying, “I should never have been involved with these people; I should have known better.”

Tannuzzo wrote that he began walking horses at the age of 15 and continued to work with them for the next 35 years.

“Horses saved me from taking the wrong path in life,” he wrote.

This entry was posted in The Biz, TJC Integrity by Paulick Report Staff. Bookmark the permalink.