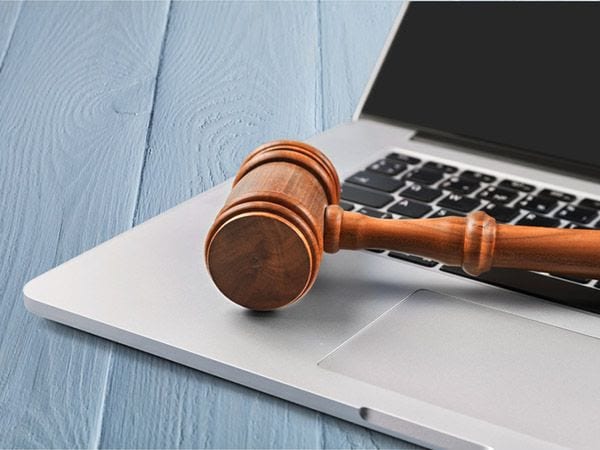 The Fasig-Tipton May Digital Selected Sale closed Tuesday afternoon with 13 offerings sold for $1,150,000. Among those sold were racing prospects, broodmare prospects, and in-foal mares. Bidding initially opened on Thursday, May 12.

Impressive 2-year-old winner Awesome Strong (Hip 24) topped the sale when sold for $500,000 to Bill Childs from the consignment of Elena Racing, agent.

The Florida-bred colt won by an eye-catching six lengths on debut at Gulfstream Park on May 6 in an open maiden special weight.

Already proven in open company, Awesome Strong remains eligible for a trio of 2022 Florida Stallion Series races with combined purses of $700,000. He was offered as a racing/stallion prospect from his home base in Ocala, Fla.

The filly was consigned by Carriganog Racing (Joseph O’Brien). Placed in her second career start on April 23 at Limerick, Sareeha is daughter of European champion Shamardal out of the winning Dansili mare Saraha. The bay filly hails from the immediate family of Eclipse champion Lahudood (GB) and multinational Group 1 winner Aghareed. Sareeha sold from Kilkenny, Ireland.

Ontario-bred Truth Hurts (Hip 13) was the top-selling broodmare prospect, acquired by Machmer Hall for $80,000 from the consignment of J Stables and Chad Summers.

A multiple stakes winning, graded stakes placed daughter of Tonalist, Ontario-bred Truth Hurts won four times in her career and earned $302,595. She was offered from her home base at Belmont Park.

Stakes winner Awesome Debate (Hip 16) topped the in-foal mares on offer when sold for $80,000 to Nuevos Proyectos from the consignment of River Oak Farm.

A daughter of Honorable Dillon, Awesome Debate won eight of her 17 career starts, including a 4 1/4-length romp in last year’s Union Avenue H. at Saratoga, and earned $323,527. She is carrying her first foal by Eclipse champion Improbable, and sold off the farm in Nicholasville, Ky.

At the close of active bidding, 13 horses had sold for $1,150,000, good for an average of $88,500. The median was $60,000. There were 120 bidders registered for the sale. Each offering attracted at least five unique bidders. Prospective buyers placed 609 cumulative bids, averaging better than 25 bids per horse.

Buyers may still make offers on horses that failed to meet their reserve by visiting the sale page, then clicking “Make Offer” next to the horse they are interested in purchasing.